Descent of Angels- Are Odd Pods The Way to Go? 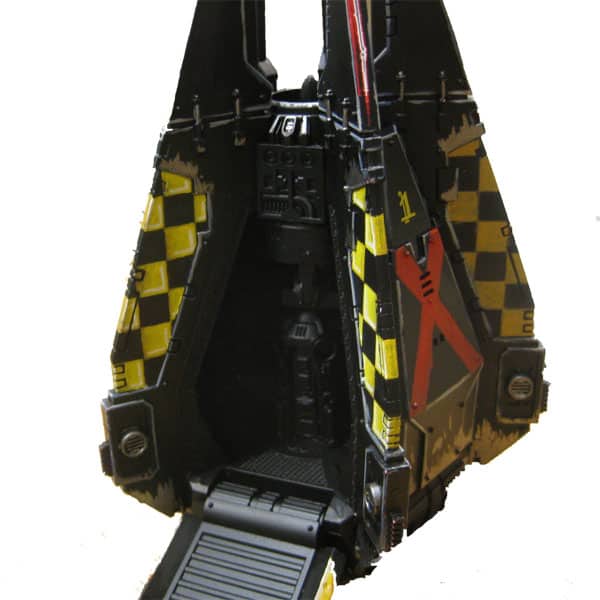 MBG back again with an interesting look at selecting drop pods.  It seems like ever since the Space Marine codex came back out in 2008 pods have been at the forefront of most battles. First came the Kantor/Sternguard lists, then the podding Vulkan He’stan armies, and now we have Blood Angels throwing their weight around.

But what is the magical number of Pods to have?  You get half rounded up on turn one, so it seems to me that an odd number of pods (1,3,5…) would be optimal to maximize points, arrival of units etc. However with most lists that I see out there, it seems like the choice to pod something was an afterthought, done on a whim or due to point constraints.

I think that you should build an army with pods in mind at the time. Granted one pod is easily worked into most lists, but why stop there? Build your list around the pods, you know when most of them will arrive so why not optimize your army for that?

With the Blood Angels, their are only a few units that would actually benefit from pods, because the rest has Descent of Angels special rule, BUT that doesn’t mean you wont see BA lists with pods.  On the contrary I think a good build of the army *should* have pods.  Let me explain.

Honor Guard with 4 meltas, and Furioso Dreadnoughts scream to be taken in a drop pod. Lets face it the ability to turn one have 4 meltas pretty much on target of anything on the table is devastating. Plus the squad can have Feel no Pain and Furious Charge too- BONUS.

I know you can field Furiosoes with the wings Psychic power, but if its gets shut down by a Psychic Hood, your guy is doing nothing but hoofing it across the board, furiously. Why not land him near the enemy’s battle line where he can do some damage, and if there are no P-Hoods on the board unleash some Psyhic attacks (Blood Lance?) as well.  Armor 13 front is decently tough to deal with, I wouldn’t want one of these guys running around in my back lines.

I think a Blood Angels list working around a spearhead of 3 pods, 2 Librarian Furiosoes and an Honor guard, would have great synergy and striking power.  You can choose which two to get in play first, which gives you some tactical flexibility, or leave them out of pods entirely.  Follow up behind them with some razorbacks, or deep striking assault marines and you have a pretty hard hitting list.

What do you think about odd podding Blood Angels, or even odd podding in general? Pod picture stolen from JAWABALLS! 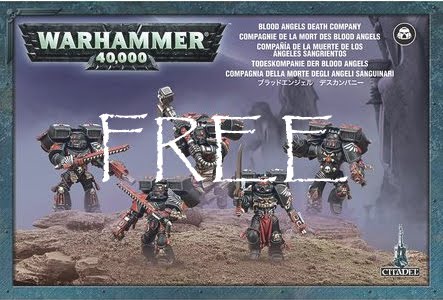 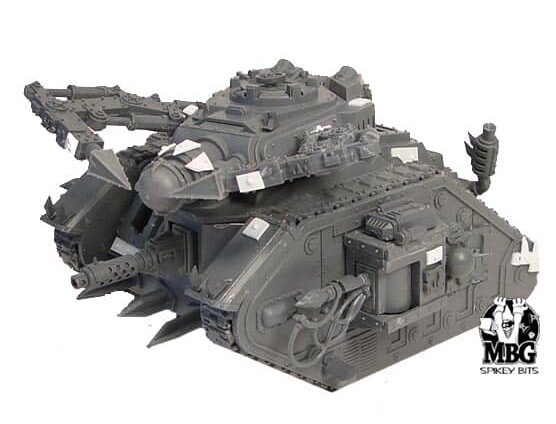 NEXT ARTICLE
Reinforcements Have Arrived- Looted Guard Executioner, New Chimeras »
If you buy something from a link on our site, we may earn a commision. See our ethics statement.