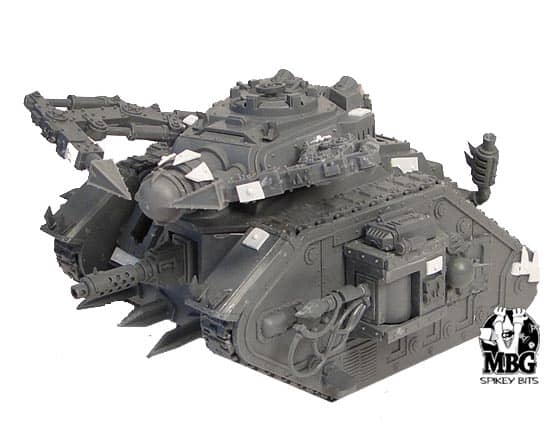 With the release of Blood Angels I’m trying to tune up my Looted Guard Army. So I’ve added a few more units with the hopes of dashing the advance of the ReD SpAze MaRinZe.

I’ve noticed the a big problem with this army in popping masses of Power Armor. I think with the addition of an Executioner I should have less problems both from their advances and deepstrikes (via INQ mystics).  The second is possibly some more Chimeras for both my 1850 list and the upcoming ‘Ard Boyz.  I am definitely going back and retrofitting all Heavy Flamers on my chimeras to Heavy Bolters. I think the only ones Ill keep is the Chimeras that will be toting Melta Vets, being their need to move a lot more than the other tanks to get into position.

I made up the Executioner up with extra bits from a plethora of kits. Most notable are probably the street light bits from the Cities of Death kits. I also used Skaven Doom wheel bits for the Plasma Kannons, and a big splash of orks bits (Stompa, Battlewagon, Loota, Killa Kans) for accents.  I tried to mix in some plasticard plating and gyphs as well.  I was really happy with how the main cannon turned out. 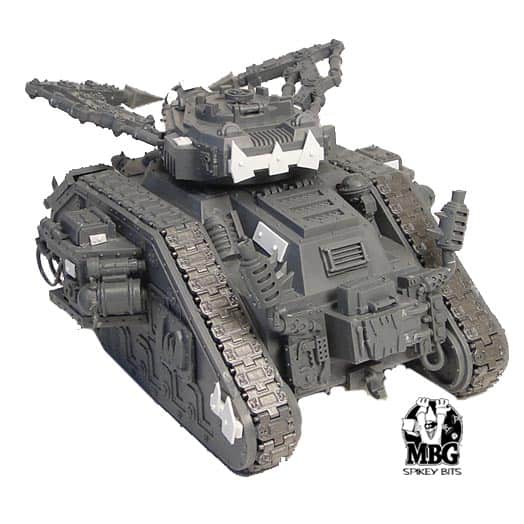 The new Chimeras were a bit of a departure from the other ones I had made using the new Hellhound chassis as a base. These were just the basic chimera chassis, with a modified turret.   I used the communication pieces from the Imperial Bastion kit and just cobbled on some other Orky gubbinz until I liked the way it looked. I think it turned out well even though its kinda “open topped”. 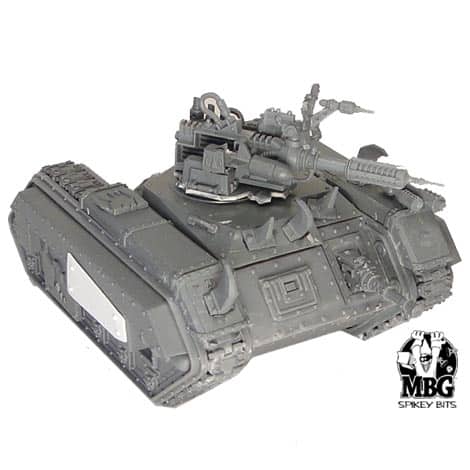 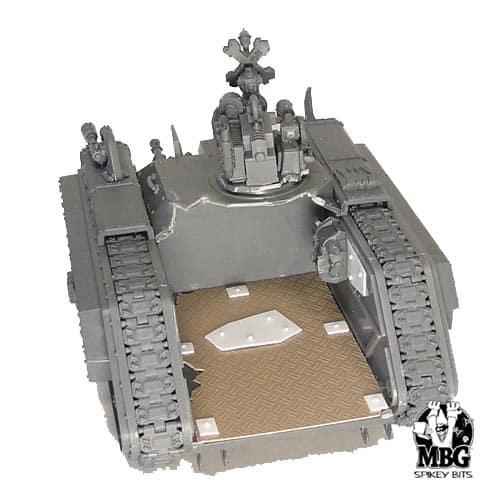 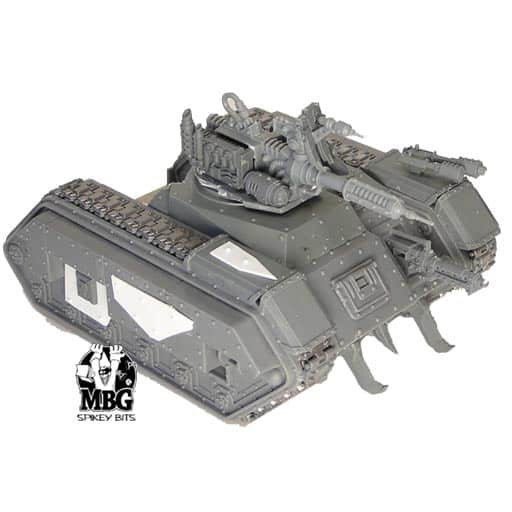 What do you think of the conversions? Do they look Orky enuff, lol? 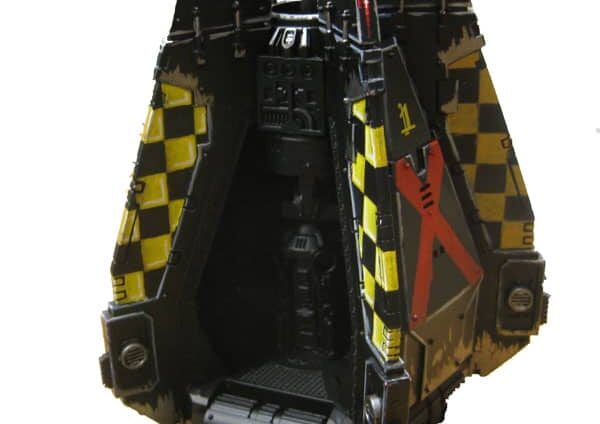 PREV ARTICLE
« Descent of Angels- Are Odd Pods The Way to Go? 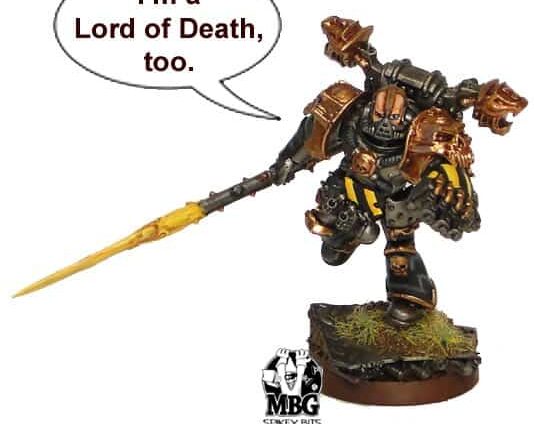 NEXT ARTICLE
“Enter the Mephiston” – Blood Angels 1850 List »
If you buy something from a link on our site, we may earn a commision. See our ethics statement.