Warhammer Fantasy- Fixing What Has Been Brokens? 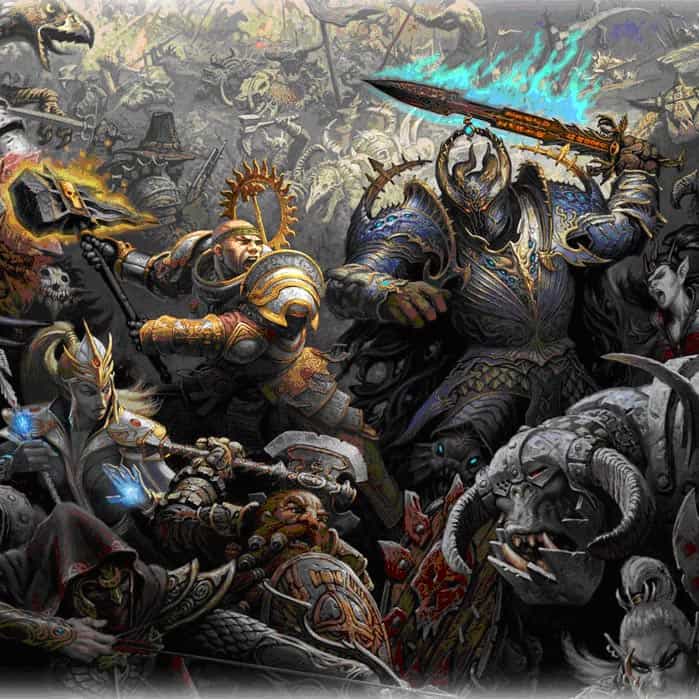 It seems (around the store at least) like a great shadow has been cast over eighth edition Warhammer Fantasy.  Not as many people are playing here, and their chief complaint is the Magic Phase.  So some of our players here have searched the internets for a fix to some of the problems, and this is what they have found;
Great Lakes Warhammer League (GLWL)
Summary of 2011 Army Composition Rules & Magic Amendments
Version 2.2

The following army composition rules and magic amendments have been put in place to encourage players to build 2500 point armies which are balanced in nature. It is the opinion of the League Office that when all players participating in a competitive event build balanced lists, the likelihood of getting a bad match-up based on the army list build (i.e. the “Rock / Paper / Scissors” affect) is reduced and the enjoyment factor for the vast majority of players participating in the event is increased.

1) You may NOT include any Special Characters (e.g. Karl Franz, Teclis, Malekith, etc.), or named unit champions (e.g. The Changeling, Kouran of the Black Guard, etc.), in an army list without prior approval of the League Office.

2) You may NOT include units in an army list which cost more than 500 points (for example, you may not field a “Death Star” unit consisting of twenty Blood Knights). Note that characters are exempt from this rule (so fielding a Lord mounted on a Dragon, or a Greater Daemon is allowed).

3) You may NOT include units in an army list which consist of more than 50 models.

4) You may NOT include multiples of Rare units in an army list, unless each unit taken after the first is 100 points or less. Examples:, an Empire army may only include one Steam Tank as it is 300 pts; Dark Elves may include up to four Reaper Bolt Throwers (as they are a two for one choice and 100 pts each); Orcs & Goblins may include a first unit of Trolls at 200 pts and a second unit of Trolls at 80 pts.

5) You may include a maximum of 4 War Machine choices in an army list. For example an Orcs & Goblins army may field 2 Goblin Bolt Throwers (a two for one choice), 2 Goblin Rock Lobbers (2 Special Choices), and a Goblin Doom Diver (a Rare Choice).

Power Dice You can use a maximum of 12 power dice in each magic phase, regardless of the source.

No Saves Allowed vs. Magic Resistance: Ward saves from Magic Resistance (only) are allowed to be used against all spells which do not normally allow saves. For example, models affected by the Lore of Life spell, Dwellers Below may take ward saves granted by Magic Resistance to avoid death if they fail their Strength test. To further illustrate, a model with a 4+ ward save and MR(2) would be entitled to a 5+ ward save in this instance as only the ward save granted from the Magic Resistance would apply.

Note that in the unique circumstances where a spell has an effect that removes the entire unit at once (e.g. if an “11” or “12” is rolled for the Strength of the Lore of Tzeentch’s Infernal Gateway, or if the number rolled on the Skaven’s Dreaded Thirteenth Spell is equal to or greater than the number of models in the target unit) then ward saves are still not allowed in those unique circumstances.

Lore of Life, Dwellers Below: This spell is treated as a template that has hit all models in the target unit for purposes of allowing characters and/or champions a Look Out Sir! roll.

We’ll be using these in our upcoming league- I’ll let you know how they work out. -MBG 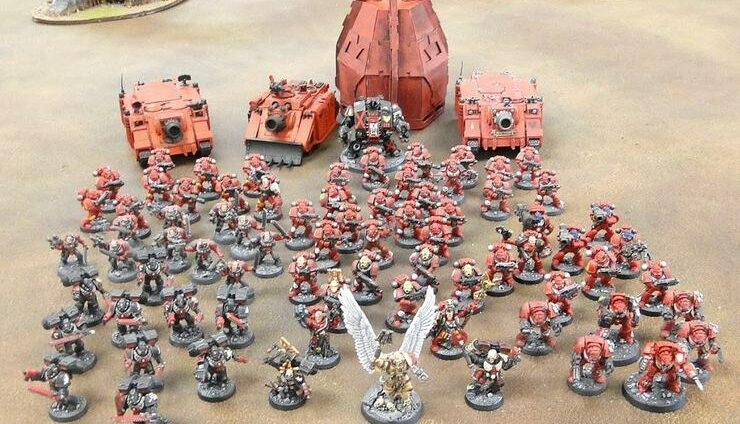 NEXT ARTICLE
New Product Review- MERCS Rulebook »
If you buy something from a link on our site, we may earn a commision. See our ethics statement.