Tournaments- What is Feast of Blades? 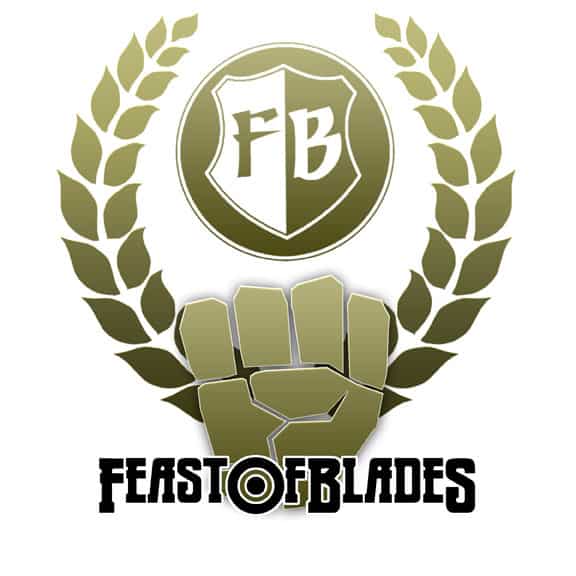 This is a bit of guest post by Duke, of Dukes Inferno about the Feast of Blade Tournament coming up in about a month.  I plan on attending, and honestly it sounds like a pretty good time!

I want to see Feast growing to include stores from coast to coast.  Last year we had 13 stores in 2 states to this year with 32 in seven states.

Next year we plan on going ‘national,’ I’m not trying to make a competitive tournament that shoves out all other types of players, but rather a convention that has dedicated events for different styles (Different strokes for different folks!).

Invitational 40k Tournament- This is our mainline tournament and it takes the 2 top players from 32 RTT’s held at FLGS around seven states.  This is 2000 points, uses a win/loss format (love it or hate it!) and is 7 games over Saturday and Sunday.  I personally feel that it is one of the most competitive settings in our gaming world.  Painting and Sportsmanship aren’t factored into total score, just the win/loss record.  We require painting and “best appearance,” is given by player vote.  “Best Sportsmanship,” Is also given by player vote (Who gets the most ‘fav. Opponent,’ votes).

40k Open GT- This is the GT you would expect at any other Con, anyone can enter and you have a wide variety of gaming personalities.  People cannot play in both the Open and the Invitational simply because they are both 2 day events.  This event is for those people who didn’t qualify for the Invitational, either because they didn’t place first or second or possibly they didn’t live near a ‘qualifier location.’  This is a 2000 point tournament that runs Saturday and Sunday This event is fully prize supported on its own and is run as a battle points tournament + Painting and Sportsmanship (70% battle-20% painting-10% sports).  I really want to focus on this event because I feel a lot of people have only focused on the Invitational.

The next event is a more “casual-competitive,” environment.  This is the tournament to play in if you want to have a more relaxed and competitive time.

40k Narrative track- This is for our “anti-tournament,” crowd.  We are pitting and entire force of 30,000 points of Eldar against all comers over Saturday and Sunday.  This is a tree-campaign where certain actions in previous games affect future games… As I said it is going to be everyone against the house on this one.  This allows us to do crazy things and have the happy excuse of ‘its for the story,’ this event does have prize support and will be given away for doing ‘cool stuff,’

Yes, we have these as well.  we’ll have three press gangers supporting this event and there are three tournaments One on each Friday, Saturday and Sunday.

If you have ever played Xbox you are familiar with the achievements system.  It gives you awards for doing small things during your games.  Some of ours include “Brass knuckles: Capture 5 KP’s with one unit in a single game in CC,”  If you achieve them the we give you a purity seal which we casted up specifically for this event.  Every event has feats of strength in it.  The whole point is to make this event fun even for the guys who are ‘not competing for top slot,’

In the fluff, 15 hours is the average lifespan of a Guardsman… We have tons of after hours events including Pod Racing and A Gladiator battle-royal-rumble where you put in your special characters and watch them fight to the death, winner take all!!  We are also doing a screening of Ultramarine (with a fun drinking game!).  Our ’15 hours,’ is a program we are running to encourage after hours gaming.  You get points for playing in after hours gaming and demos, if you get 15 points you will be given a special gift (we are trying to get black hats with the commissar symbol on them).  We also have tank/titan battles and a storm of magic game late into the night.

Sounds good to me, Ill have a full report of course post event. Sounds a lot like the WarGamesCon, and those rock! -MBG 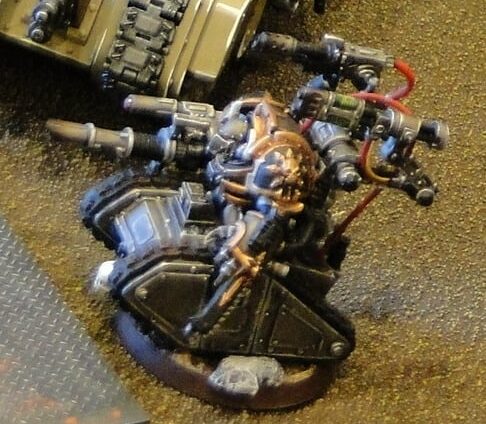 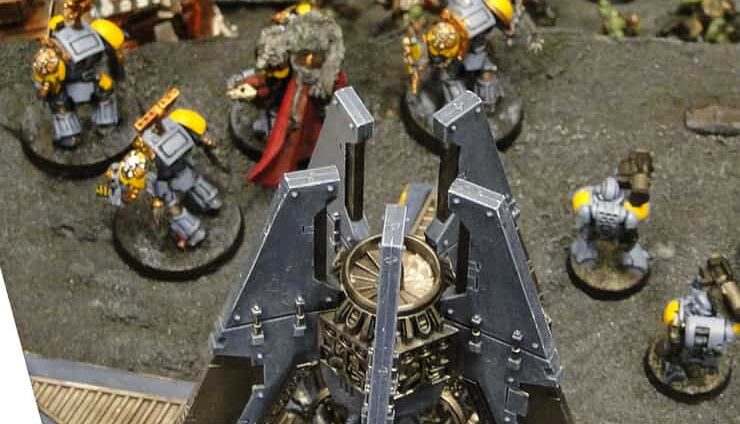 NEXT ARTICLE
Armies on Parade- Daily gallery »
If you buy something from a link on our site, we may earn a commision. See our ethics statement.