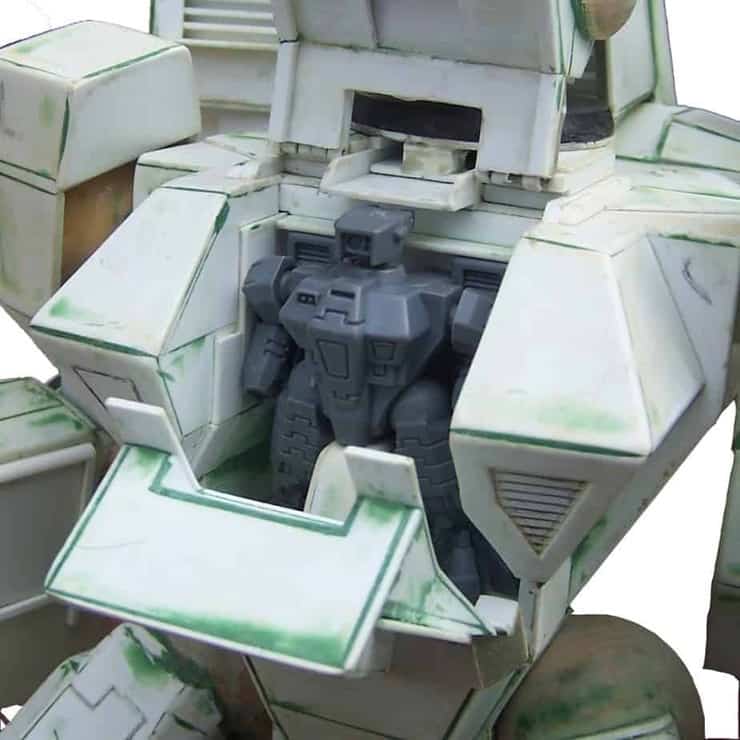 We it saddens me to have to report this, but late last week I was contacted by someone who called into question an entry from the TanksGiving Contest…

So I looked into it and it appears that the Tau Titan submitted by Rogue Trader Maitreya (aka Dan Hyman), may not have been his work in the first place.

Jump below for the details.

Apparently this titan was built a few years ago, and not by Mr. Hyman.
Check out the Photobucket account, and WIP forum links from the years past for yourselves.

While I know I never specifically said this contest was to be your own work, I hope it was at least implied.  In his emails to me Mr Hyman seemed to imply it was his work.

I sent an email to Mr. Hyman that has gone un-answered.

So now here we are with two days to go in the voting, with a questionable entry.

What do we do, and how do we prevent this in the future….?

The original post on Spikey is below so you can check out all the details.  Please comment with how you would handle the situation. I set up a poll below as well.

From Hyman which seems to imply it’s his work….
“Here are some nice pics that show the model to scale.  It’s BIG.  It has a commander in a Tau suit nestled inside the cockpit as well, and he is removable (mostly just for painting. . . he’s in a static pose).

The model is posed in “leap/flight/jetpack” mode, and has a brass rod for elevation.  I covered up the base since that is unfinished and not really important for the competition.

We do have both twin mega railgun and mega railgun+mega burst cannon options, with mega-missiles as well, so we have some flexibility in armament.

It has made a few appearances in apocalypse games before it was finished, and we were running it as a counts-as warhound with gatling blaster and turbolaser destructor, and the turbojets counting as the warhound bounding leap.” 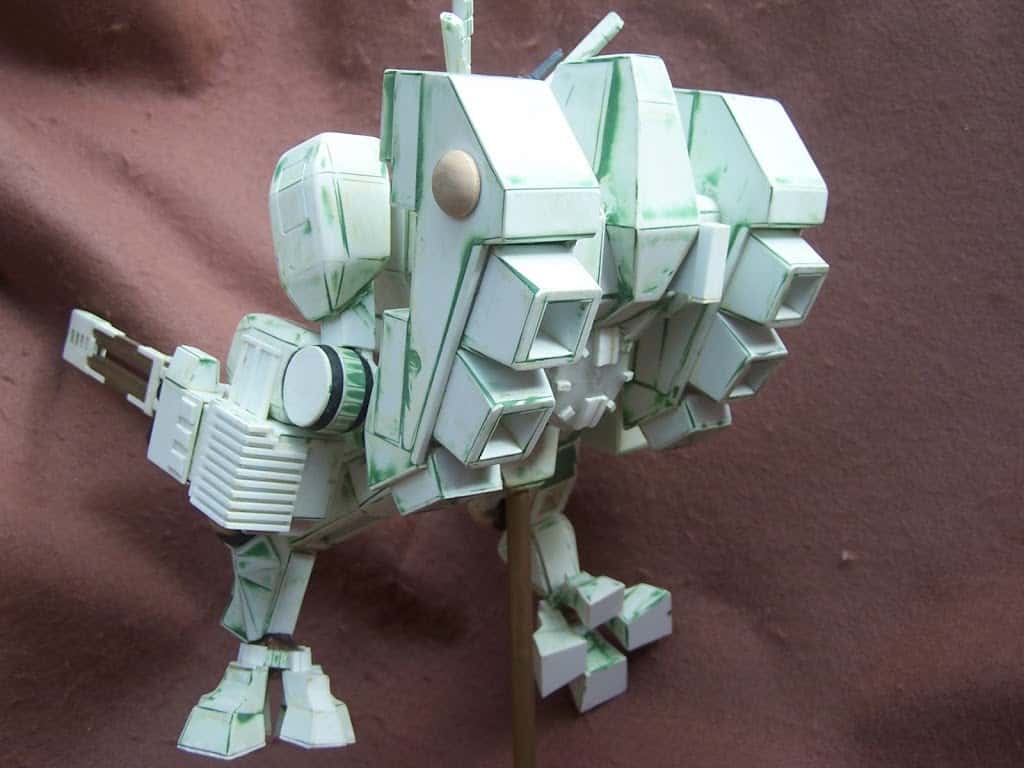 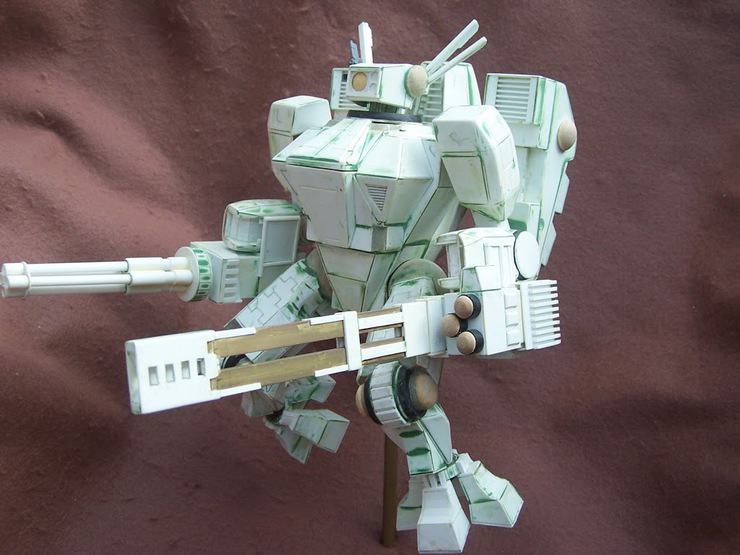 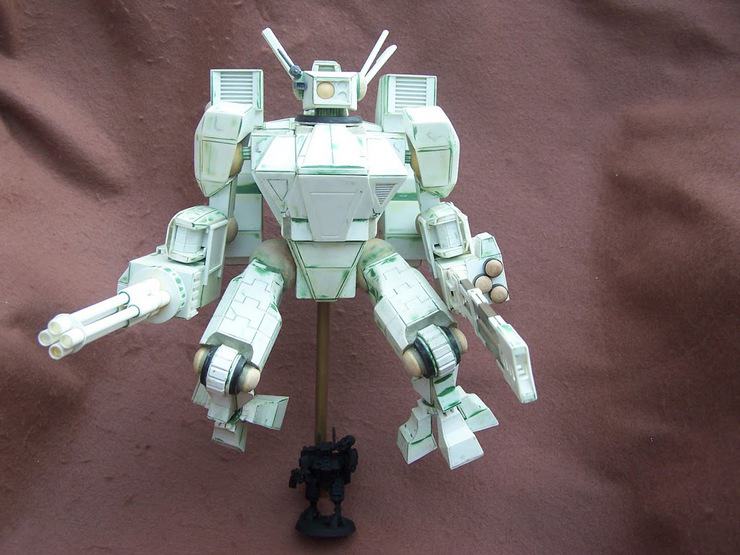 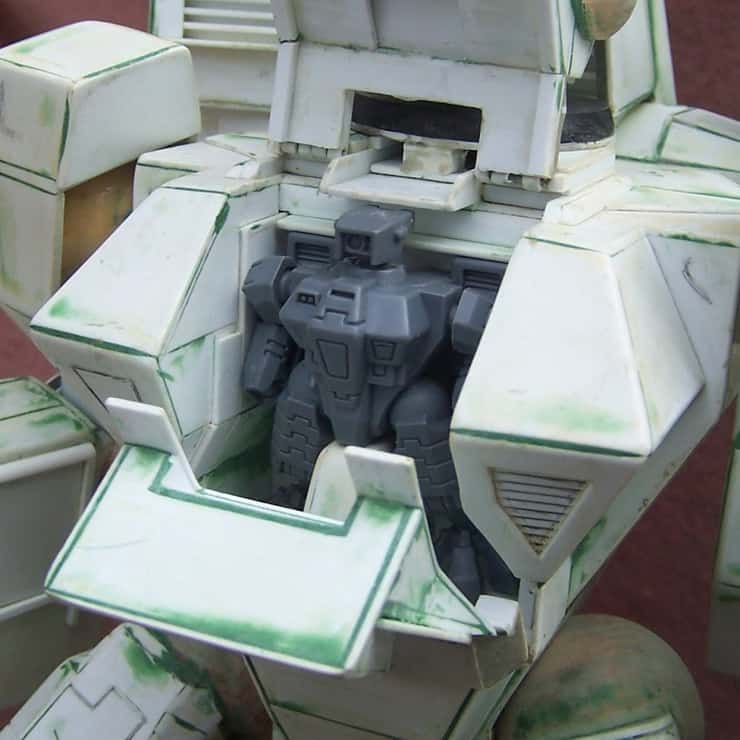 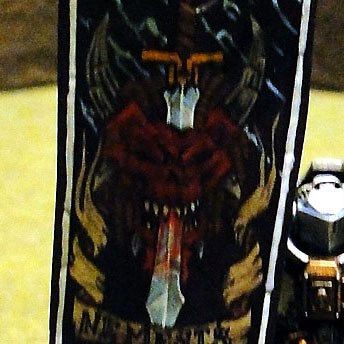 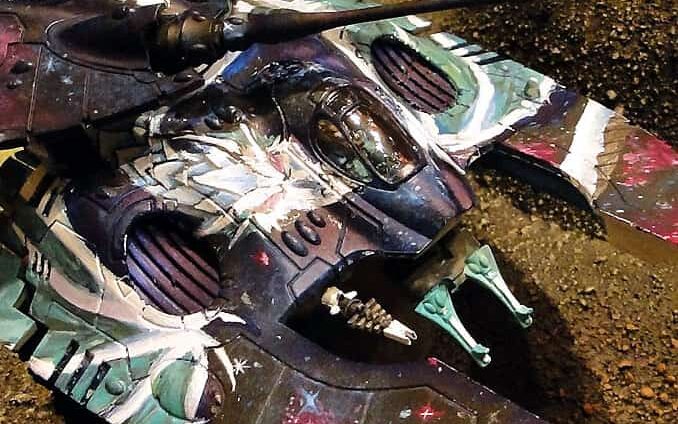 NEXT ARTICLE
Armies on Parade- Eldar Edition »
If you buy something from a link on our site, we may earn a commision. See our ethics statement.