So awhile ago I made the Stormraven Bellicose by adding Predator weapons to the Stormraven chassis. I also made a Datasheet for it, for use in non standard games of 40K.

I also fiddled around and added some Stormraven Weapons to a Predator to make a new lead-spitter called the Reaper.

I just found the model again in the closet of power, and decided to spruce it up a bit. Lets take a look!

The Hurricane bolter set is only a few bucks, making it a very affordable conversion.

Okay so this conversion is pretty straight forward, I just magnetized weapon to the sponson recess in the rhino chassis (that way I can switch it between normal predator weapons and this).

Just mount the magnets against the predator hatch leading to the interior compartment and you’re good.

Here are a few articles on magnetizing things if you need extra help there.

That’s pretty much it. I slapped the smoke launchers on top of the sponson mounts, but realistically I think there should be some sort of targeting reticule there.

I probably could have magnetized the targeter from the predator sponsons on top, but I think the launcher look works too. 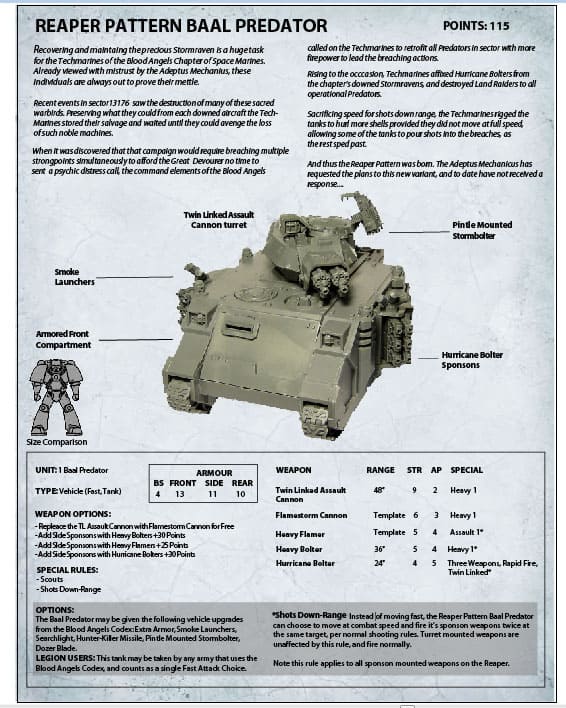 I made up a datasheet for this new creation, so it can be run in friendly and Apocalypse games!

It is loosely based off a Baal Predator, with a few bonuses that seem to keep with the back story I made up.

You can download the rules PDF here on Google docs.

Check out the Reaper’s fluff below;

Recovering and maintaing the precious Stormraven is a huge task for the Techmarines of the Blood Angels Chapter of Space Marines. Already viewed with mistrust by the Adeptus Mechanius, these individuals are always out to prove their mettle.

Recent events in sector13176 saw the destruction of many of these sacred warbirds. Preserving what they could from each downed aircraft the Tech-Marines stored their salvage and waited until they could avenge the loss of such noble machines.

When it was discovered that that campaign would require breaching multiple strongpoints simultaneously to afford the Great Devourer no time to sent a psychic distress call, the command elements of the Blood Angels called on the Techmarines to retrofit all Predators in sector with more firepower to lead the breaching actions.

Rising to the occcasion, Techmarines affixed Hurricane Bolters from the chapter’s downed Stormravens, and destroyed Land Raiders to all operational Predators. Sacrificing speed for shots down range, the Techmarines rigged the tanks to hurl more shells provided they did not move at full speed, allowing some of the tanks to pour shots into the breaches, as the rest sped past.

And thus the Reaper Pattern was born. The Adeptus Mechanicus has requested the plans to this new variant, and to date have not received a response…. 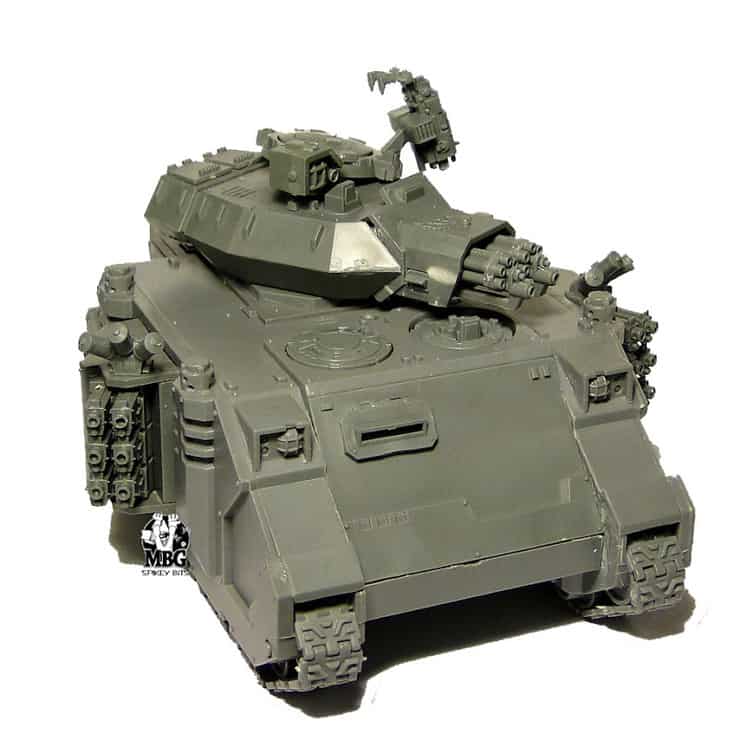 I had a ton of fun making this tank. I actually took this model even further and made a complete driver interior compartment as well. You may have seen that posted last week, but if you missed it you can check it out here. 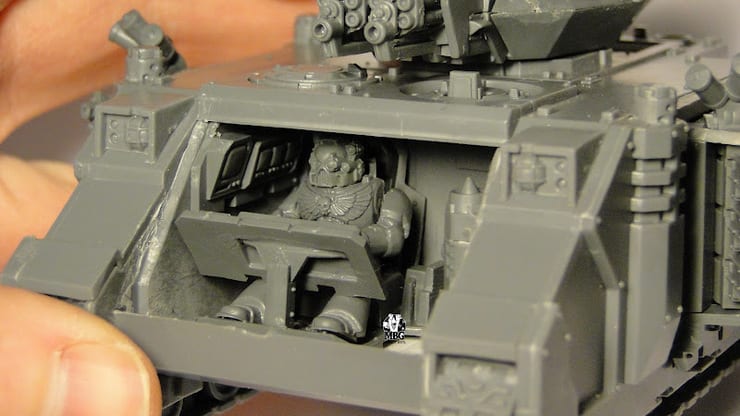 How do you like the new creation, simple and effective? -MBG
Get 20% OFF Bits, and FREE SHIPPING??!! Over at the Spikey Bits Online Store, all bits are 20% OFF, and ship for FREE! We also have reduced shipping for overseas customers, as well as a special rate for shipping to Canada! 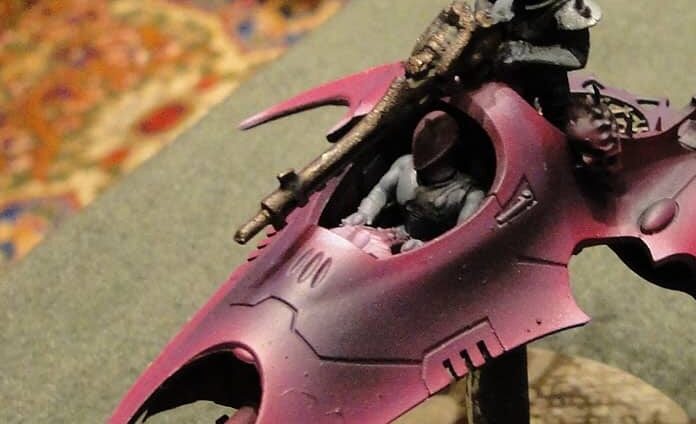 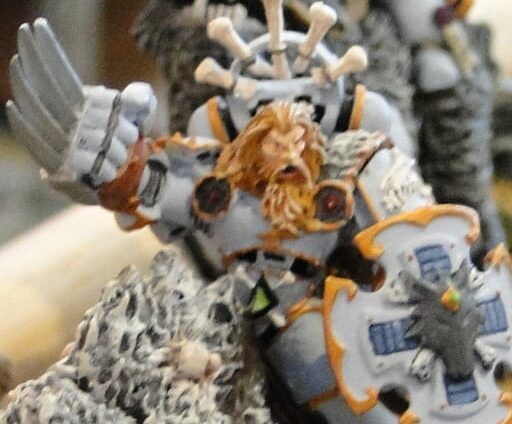 NEXT ARTICLE
Space Wolves Ho! New Models On the Way! »
If you buy something from a link on our site, we may earn a commision. See our ethics statement.