I could never afford the good jet kits either, lol. Plus those things had a ton of components, we’re spoiled by Games Workshop when it comes to piece count, believe me.

Today’s Flashback Friday is video style, because I didn’t get around to making a video for Thursday for you all. I found an older style box of Space Wolf models, and thought I would share. 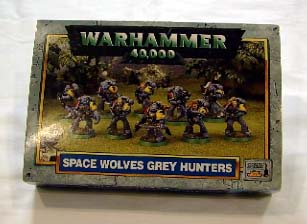 It was one of the first to contain plastic upgrades instead of  pewter ones. This idea eventually is what lead to the current variant kits, and wholly separate faction specific kits we have today.

Along with the Catachan Jungle Fighters box, these kits featured the first plastic special weapons in the form off a flamer for the Catachans, and a Melta gun for the Grey Hunters.

All that from this little box!

Enjoy the video, and have a great weekend gaming! -MBG

Get 20% OFF Bits, and FREE SHIPPING WORLDWIDE??!! Over at the Spikey Bits Online Store, all bits are 20% OFF, and most ship for FREE, Worldwide! 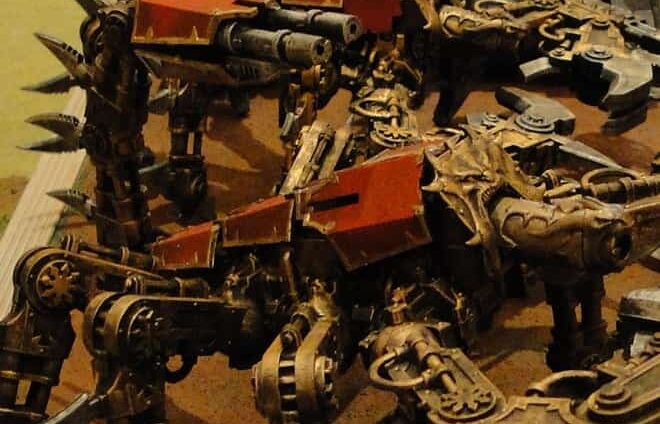 NEXT ARTICLE
Defiled by Chaos- Armies on Parade »
If you buy something from a link on our site, we may earn a commision. See our ethics statement.