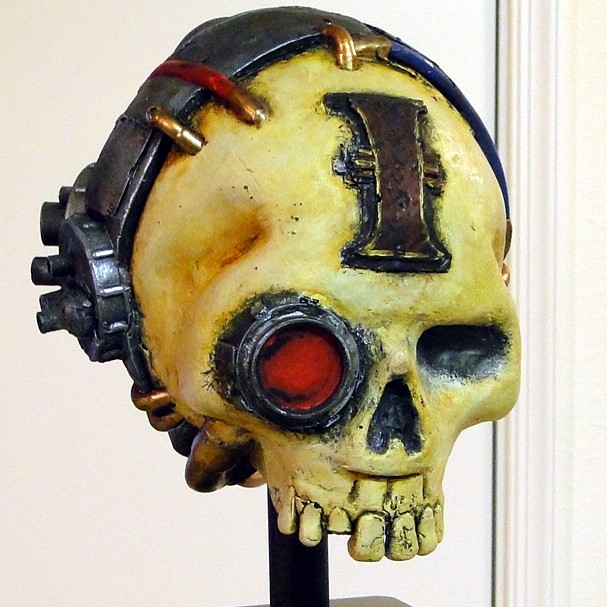 Checkout this amazing trophy from the 40k American Team Championships!

Over the weekend about 30 five man teams competed for the title of Best 40k Team in America.

The event was held in Cleveland, Tennessee and hosted by Dicehead Games along with Grand Adventures Comics and Games (from Murfreesboro a suburb of Nashville, TN).

Both are great stores, (and ran a great event) so if you even happen to be on either side that state, be sure to check them out as they are each right off their respective interstates’ (I-75 and I-24).

This year at the ATC’s Shane and Chris really kicked up the intensity level and produced some amazing trophys, I mean check out these Servo Skull awards they are legit! 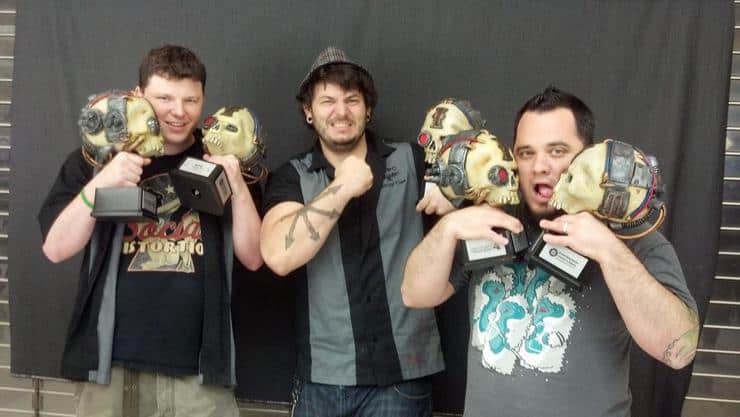 Myself and Casey were not present at the award ceremony, as we had already begun the long trek home. 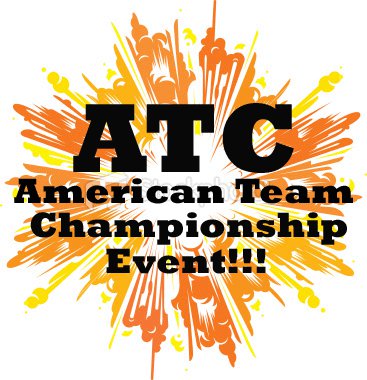 In 2011 (the first year of the ATC’s) we actually won the Adepticon Team Tournament, and the ATC’s in the same year! At that time that seemed quite amazing to us, at least.

Now, I feel that two-peating at the ATC’s is equally amazing as well!

Remember that each 5 man team can only take each army only once per team, so the fact that there was 24 Grey Knight players means that only about six teams didn’t take GK’s!

You can checkout the final results from the event here over on the ATC’s page, but be sure to scroll down and checkout the really cool Servo Skull Award for overall. The Best General versions bionic eyes’ were lighted with an LED as well! 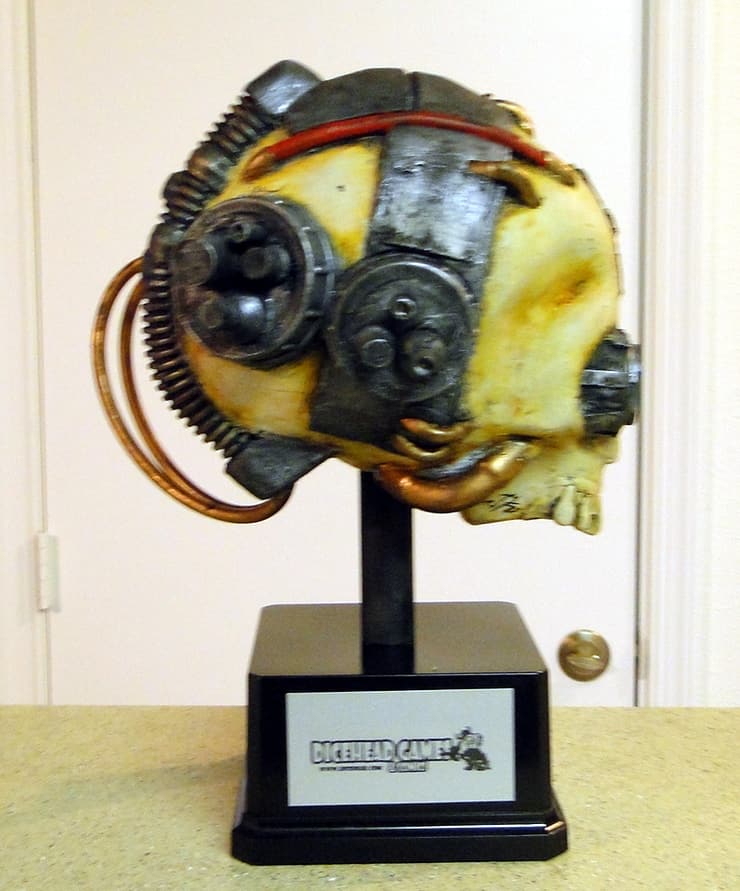 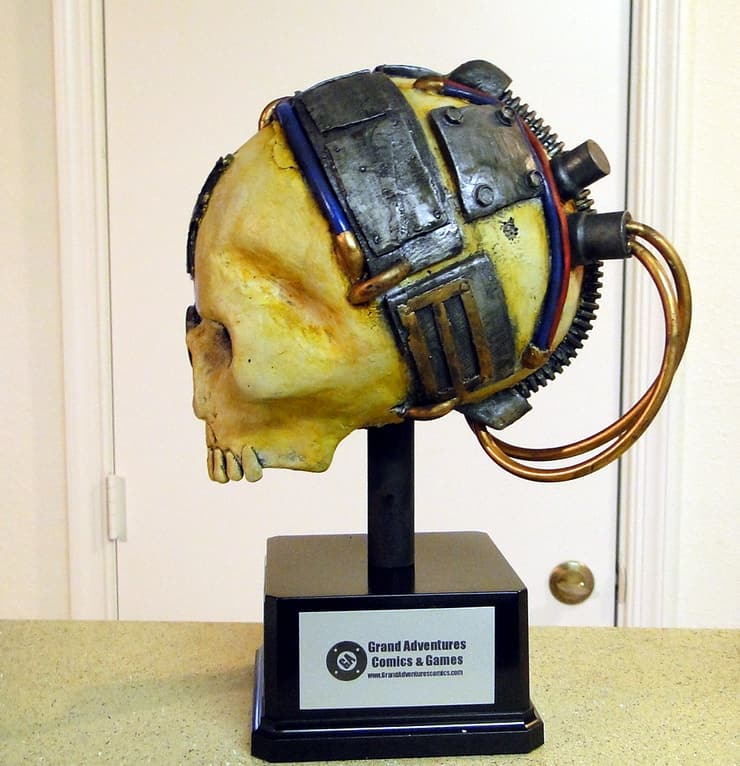 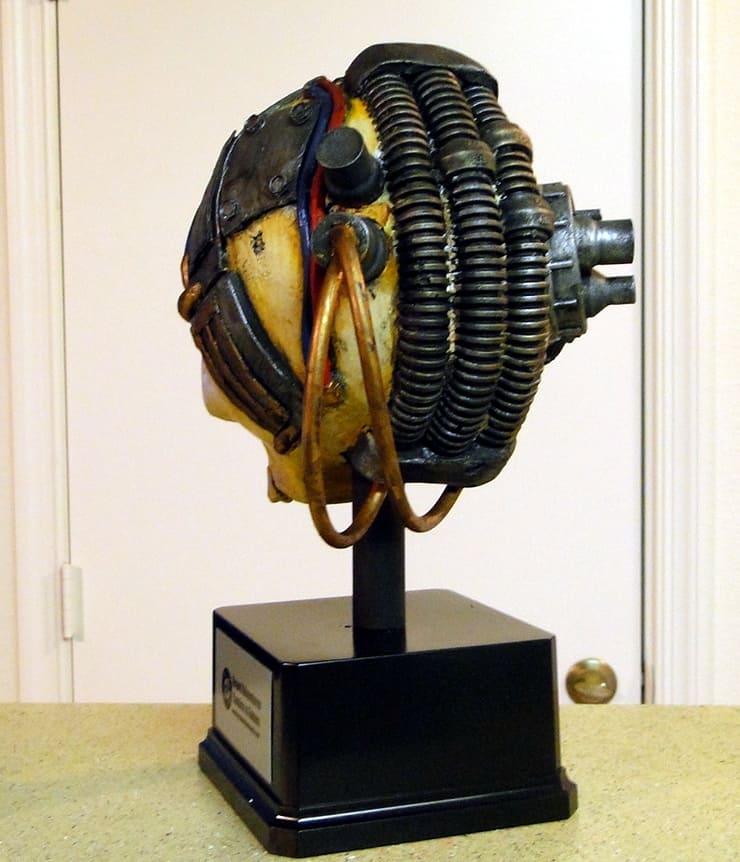 Also here was the Blood Angel list I was running, which was similar to the Sternguard (anti-Draigo) list I used earlier in the year. More on that later! -MBG 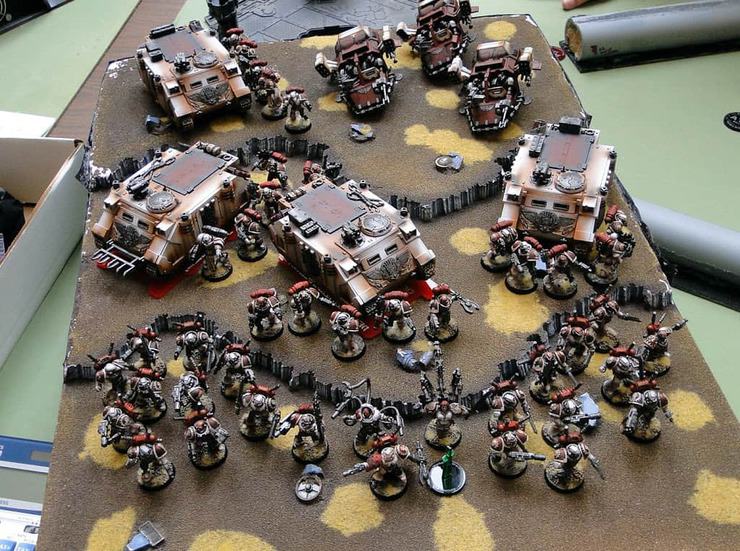 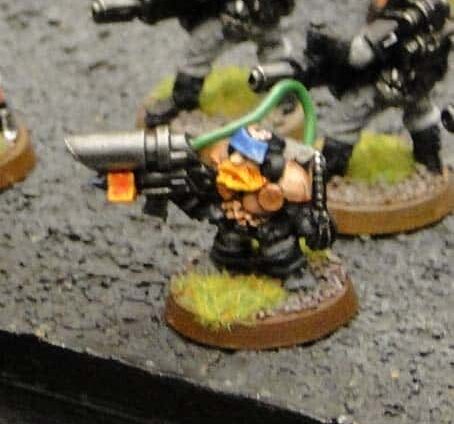 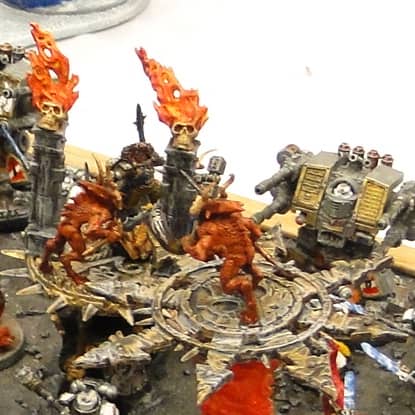 NEXT ARTICLE
Angels & Daemons? Adepticon 2012 »
If you buy something from a link on our site, we may earn a commision. See our ethics statement.