This little diddy popped up over on the BoLS lounge, summarizing the rest of 2012’s releases.

It seems to coincide with a lot of the assumptions I was making earlier in the year using previous releases and sales data.

I also had a gut feeling that the Chaos release would precede any 6th Starter box after seeing the Chinese language translation leak from that boxed set.

That sheet contained too many special rules (living metal?) and such, for Games Workshop to NOT capitalize on its release by having all the new Chaos available for purchase.  After all the Chaos Marine is wholly GW’s IP.

Sure there’s books and such out there about Chaos theory and all that, but how many Chaos Marines are there? None, except GW.  Same thing with “Space Orks”, Squats (Space Dwarves), Eldar (Space Elves), etc…

So Chaos in August? I’m in! Checkout the details below!

Latest word on the Street: from the Bell of Lost Souls Lounge;

This sounds like a massive product dump that normally would be spread out over several more months being compressed to maximize sales before The Hobbit arrives.

Be sure to checkout my other two 2012 Schedule articles as well and judge for yourself if I’m all talk or not. -MBG 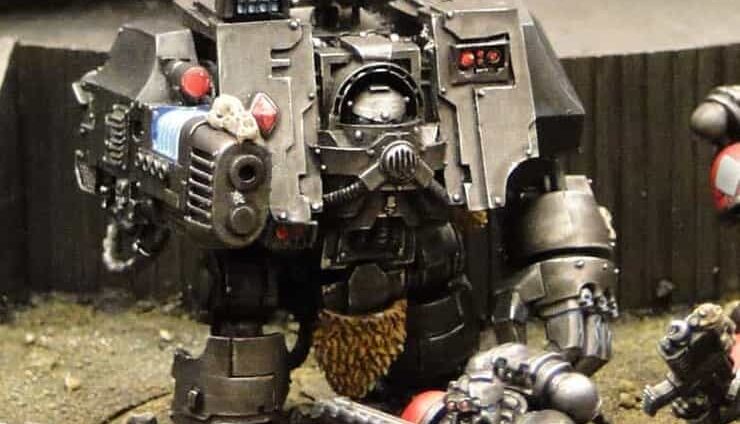 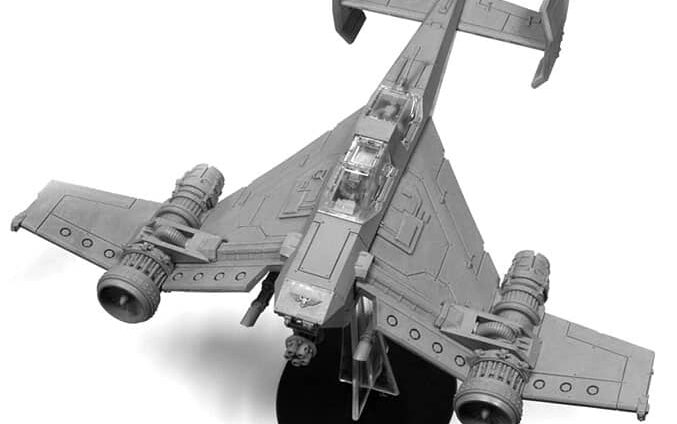 NEXT ARTICLE
New Friday Forge World 6th Rules Updates »
If you buy something from a link on our site, we may earn a commision. See our ethics statement.