This week has been off the chain for news, and it still keeps breaking.

This picture (courtesy of Faeit 212) just broke this morning of what looks to be Angron at the battle of Istvaan III pre ascention to Daemonhood, but sporting Khornate colors nonetheless.

He is modeled cleaving his way though a group of loyalists before the virus bombing of the planet.

What you might not know about Angron, is that he was called the “Red Angel”, which may explain why his figure has jet black wings.

Wow, just wow. What will they come out with next?!!

On the flip side though, I think all these after market miniature companies have been put on notice, there may not be any conversion parts or un-orinigial ideas out there to exploit after this gigantic release.  What say ye? -MBG 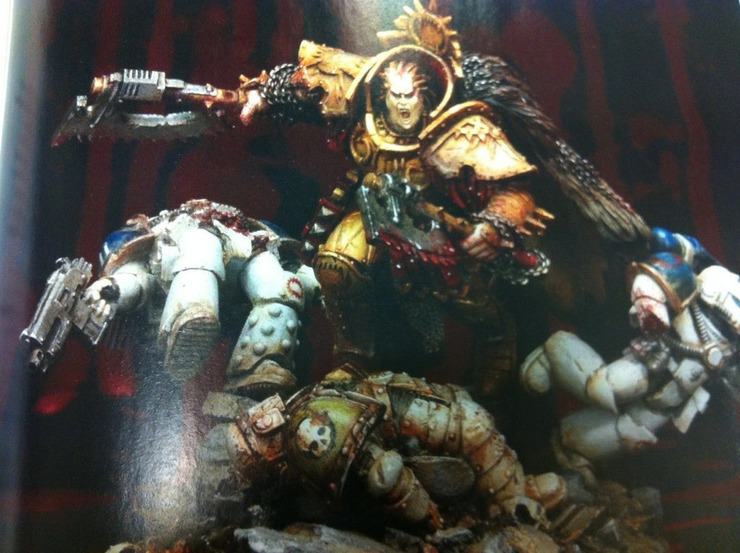 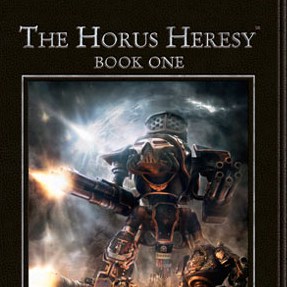 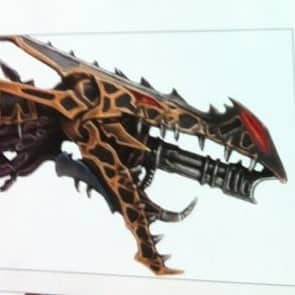 NEXT ARTICLE
Heeeeeeere’s Chaos! (Part Deux) »
If you buy something from a link on our site, we may earn a commision. See our ethics statement.