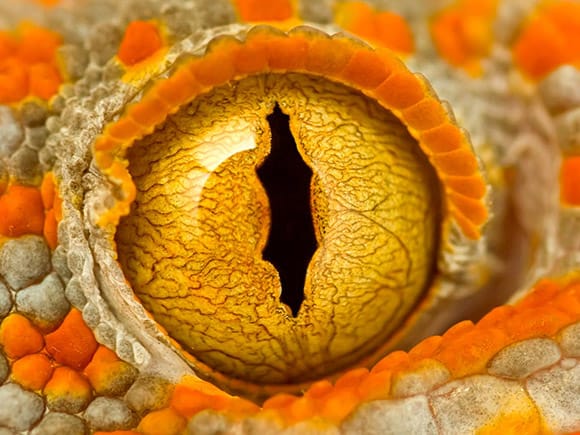 Daemons, Daemons and more Daemons. So it seems that the fix is in, and next month’s release will be… Daemons.  According to the rumor mill we’ll see some big changes in the way they work not only stats, but also overall rules as well.

I really love the bit about Games Workshop being so petty that they are just trying to “erase” Alessio’s works within the company all together. Very classy.

From Faeit;
The leaks are here apparently. Here is the information we have been waiting for, Codex release, model waves, psychic cards and more!!!!! Check it all out below.

This round of rumors is regarding the Second Wave, penciled in for June. Note however that Games Workshop has this thing for releasing Daemons in August – so that second wave might slide a little.
In any case, onto the waves themselves:
Wave 2
Keeper of Secrets/(Named GD of Slaanesh)
Lord of Change/Fateweaver
Furies/(Chaos ground daemons…I’ve heard this alternate kit unit has an “unstable” rules granting them an extra save, a 12″ teleport, and a chance to lose models (determined randomly).
Hounds of Khorne
An all new Tzeentch Flyer… (NOT the Heldrake)
Chariot of Tzeentch/ Flame cannon alt kit)

As most people realize Daemons will lose both Fearless and Eternal Warrior replaced with 5+ invulnerable and Fear. Eternal Warrior never really made sense in the grand scheme of things anyway because wouldn’t Force Weapons be perfect to “banish” Daemons back to the War? As for Fearless, see a return of “instability” which is going to be close to 5th edition Fearless.
As I stated in a previous rumor GW is hell-bent on having each army hate something. Daemons are no different they just seem to hate themselves now.
Taking a look at the Chaos Space Marine and Warriors of Chaos books you can see where this is going. Each Chaos God units will hate a certain other god. This leads into the next rules change right in front of us. Depending on the Daemon’s God it will determine the special abilities they get.
Khorne: Furious Charge
Slaanesh: Rending, Run bonus, Fleet
Tzeentch: Re-roll 1s for saves
Nurgle: Slow & Purposeful, Shrouded
Other changes that will surely happen…
Flamers and Screamers are getting nerfed, but the real big change will be Deamons having standard Deployment rules: no more Daemonic Assault.
The big reason Deamons were fast tracked has to do with Alessio Cavatore. Chatting with a few inside GW there has been an everything Alessio purge, and Daemons are the last big chunk of Alessio material left. Yeah, I know it sounds kinda petty, but it was a major impetus to get Daemons done. Daemons will still primarily be an assault based army, but that is the nature of the models having to be used both for Fantasy and 40k. That means Daemons will rely on speed to get across the board. Expect Chariots, warp portals, beasts, cavalry, jump troops to help with all this. Then there is cover saves Nurgle is the first piece of the puzzle, but just like certain Dark Angel things expect a “Clouds of Flies” to provide bonuses to cover saves all around. Chaos Space Marines and Deamons ICs will be able to join each other as long as their gods match up. 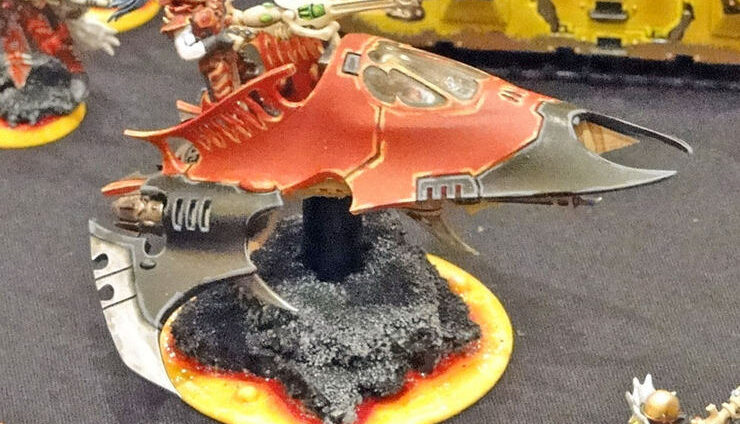 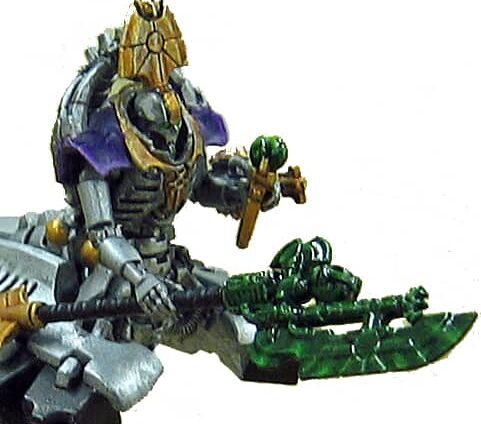 NEXT ARTICLE
Necron Destroyer Lord Conversion: All Plastic Doom »
If you buy something from a link on our site, we may earn a commision. See our ethics statement.