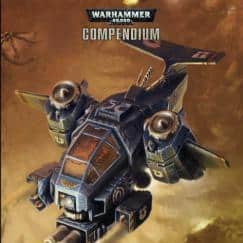 Okay now I don’t know the whole exact scenario yet, but lets just say I while I’m excited for this book, I am also very, very, disappointed as well.

What we do know is, that it’s release has been confirmed from a German GW site today (opposite).

However, we don’t even know if it’s going to be new rules, a compilation of old rules, or just a scenario book like “Crusade of Fire” which was universally panned after it’s release.

So do we all rush to buy this ~$50 book and be disappointed in it’s contents, or miss out and have to buy it for double on the secondary market next week?  Who knows, maybe the product page itself will shed some light on it’s contents.

Overall though I think it’s bad form on GW to just make a blantent money grab on a week where toy soldiers’ sales are down (cause of Valentines Day), and leave all the FLGS and independant stockists out in the cold…

Here’s the skinny from BoLS;

A couple of news items this morning ladies and gentlemen.

This is more in the confirmation side of things instead of the rumors area. First up, a Games Workshop store put that top image up on their Facebook page yesterday and the following message:

+ + + BREAKING NEWS + + +
On Saturday there is also this beautiful book!
It is only available in English and only to order from us, but it has EVERYTHING you could wish for flying heart!

So that takes care of the flyer book release.

Next up, several retailers are now reporting the combo 40K-WFB Deamon Release coming in March. Product codes are apparently out there.  So yes, this would mean three months of back to back army books – Dark Angels, Warriors of Chaos – Daemons (both systems).  The smart money says Tau and High Elves are after that. 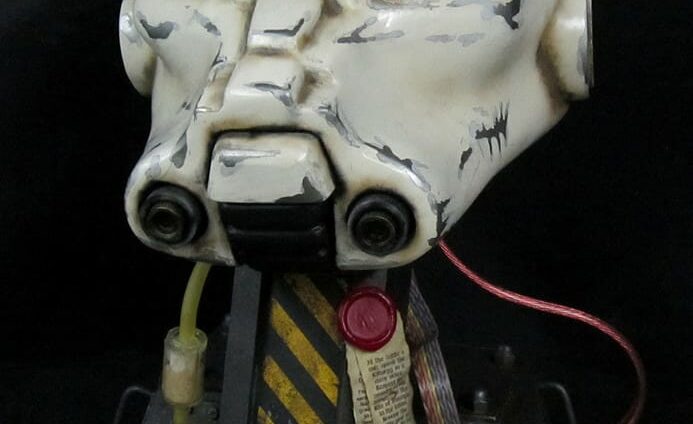 PREV ARTICLE
« I think Halo 3 Came in This Right? Pic of the Day 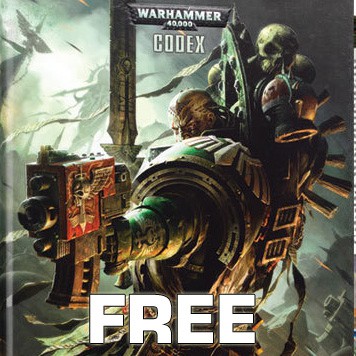 NEXT ARTICLE
Did YOU win? Spikey Bits DA Codex Winners! »
If you buy something from a link on our site, we may earn a commision. See our ethics statement.