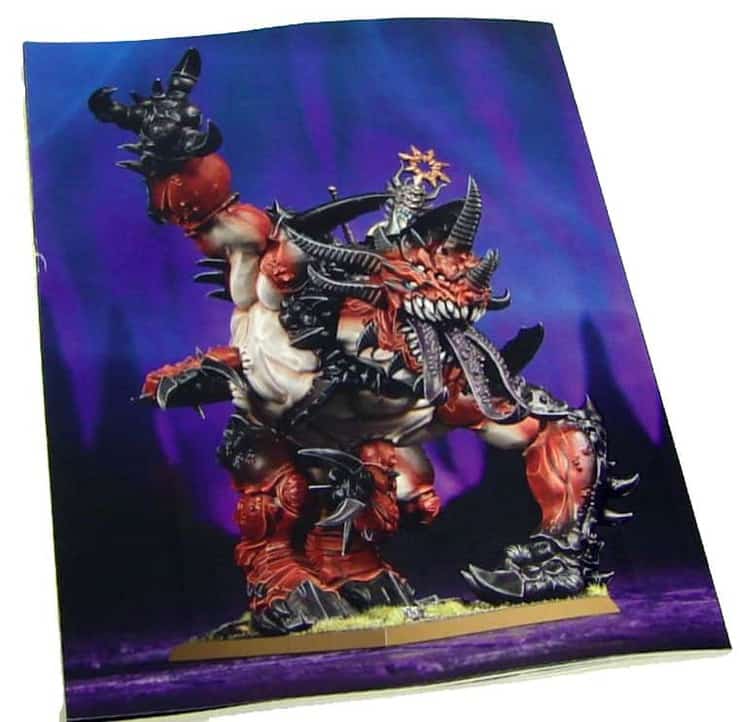 I have to admit while a Fantasy release was quite a surprise based on all the rumors running rampant towards the end of last month, that system is still very deserving a new book and models.

This month’s White Dwarf featured most of the normal articles, again from Kit Bash to Paint Splatter, and came shrink wrapped but however contained no additional posters or inserts! 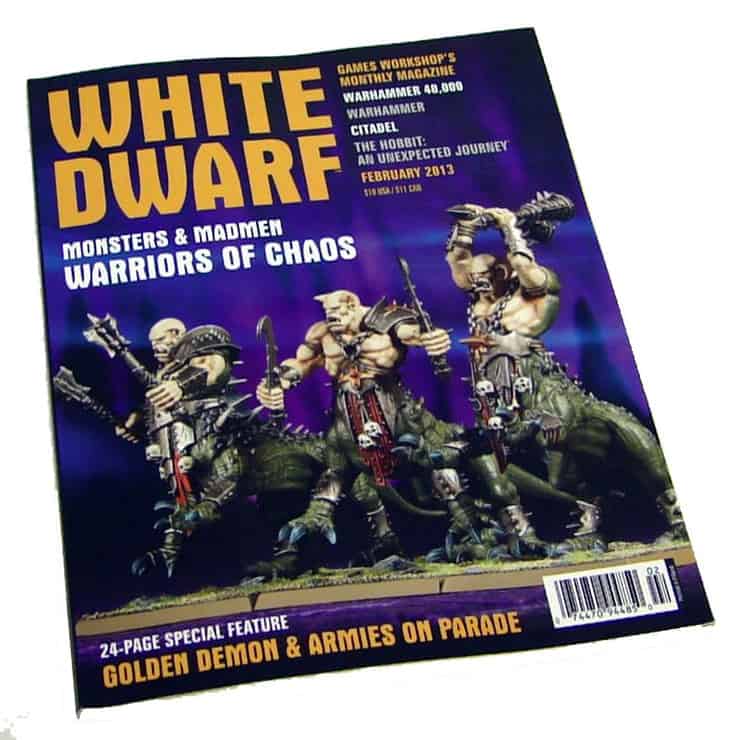 Overall this issue was about 150 pages, but as I counted them up I noticed that once again a full 1/3 of this magazine (46 pages) was devoted to new products and their reviews.

What I really liked about this issue was the fact that unlike mostly 40k release months that just splash in a little Fantasy content, this month contained a very equal amount of both systems’ content.

The battle report between the new Warriors of Chaos and the vile greenskins was pretty a pretty fun read to say the least, as the fickle, fickle forces of Chaos turned on themselves from jump street. 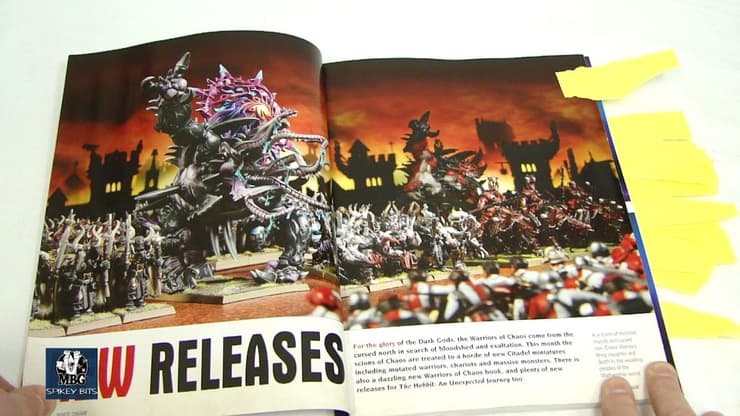 The Paint Splatter and Kit Bash articles were some other bright spots in the magazine, as they actually showed how to paint the crazy big Slaughterbrute model, and some of the new Dragon Ogres as well.

Kit Bash featured some great looking conversions as well, and they even snuck a few pages of the UK armies on Parade winners to boot! 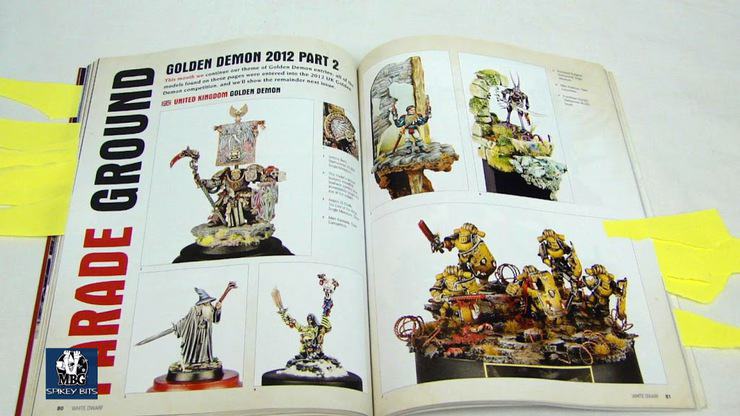 Parade Ground was so big from last month it was split up and spilled over into this issue. It once again featured top Golden Demon winners from around the globe, and as usual there was a ton of amazing looking stuff in there.

Rules wise there wasn’t much leaked, but really since it was delayed a week all the new material it did featured is already released.

Checkout the video below for a more comprehensive look at this issue and the new models.

Overall I think it was a great issue to pickup in either the traditional form, or on iBooks.

What do you like most about the new WD format? -MBG 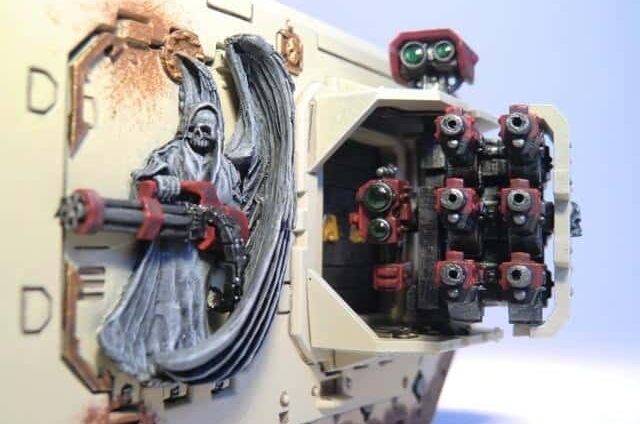 NEXT ARTICLE
Dark Angels- More Dakka??? – Pic of the Day »
If you buy something from a link on our site, we may earn a commision. See our ethics statement.