Rules You May Have Forgotten . . . Gunslinger 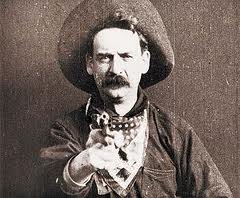 Cypher.  His name is feared and reviled across the imperium.  But he’s not the only fellow in town toting two guns anymore.

Page 52, under PISTOL WEAPONS Models with 2 pistol weapons can fire up to both in the same shooting phase.

This may not seen like a big deal at first, but when you consider the Precision shot rule (page 62) characters get a better end game when picking out an enemy of their choosing.

Let’s take, for example, a Space marine lord with a plasma pistol Page 52, under PISTOL WEAPONS
Models with 2 pistol weapons can fire up to both in the same shooting phase.and bolt pistol vs. a SML with a boltun.  Both get 2 shots at 12″range, however, the gunslinger has an S7 AP 2 weapon, much more effective when dealing precision shots.

Under this example, one lord has the advantage of being able to add a shot to his squad at 24″, whilst the other is only lethal within 12″.  Both get two shots at the shorter range, but one has a S7 AP2 pistol.

Additionally, the gunslinger already counts as having two CCWs so doesn’t lose any attacks for swapping his boltgun with a bolt pistol.

What do you guys think, is it worth it?  Have at it!

White Metal Games is a full service miniature conversion and painting studio for hire.  Check us out or email with inquiries or to set up a commission at info@whitemetalgames.com

Until then, PUT YOUR MINIS WHERE YOUR MOUTH IS! 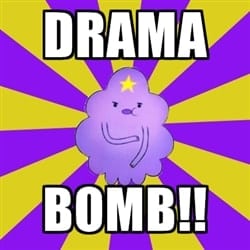 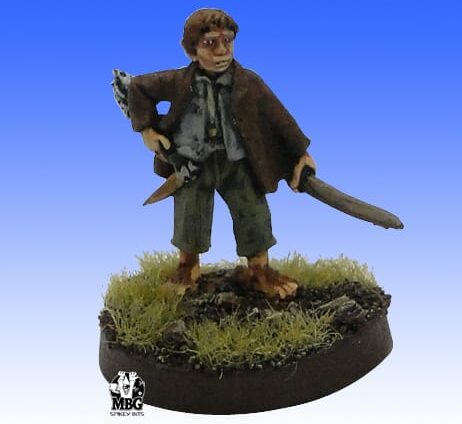 NEXT ARTICLE
Filthy Hobbits! Army of One »
If you buy something from a link on our site, we may earn a commision. See our ethics statement.