Rumor Forecast- Cloudy with a Chance of Tau 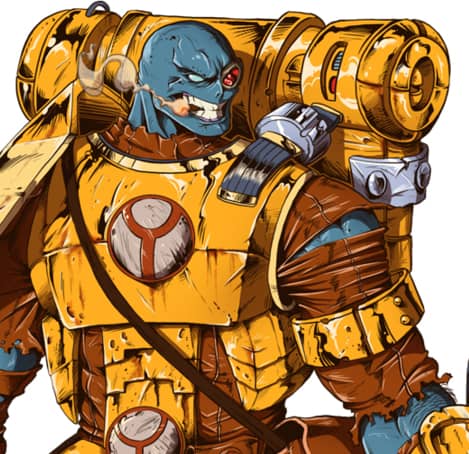 The portents are staying true as all signs are pointing to April as the third release for Tau.

Of course we’ve all heard this before, and just last week it was Tyranids that were rumored to be coming in April.

So who knows really?

I do have to admit the speculation below along with the rumors in my Faeit Commentary article from earlier in the week, makes a convincing pro-Tau argument.

Personally, (and this is just my .02) I’m hesitant to buy into an April release for Tau, as traditionally GW prefers to drop xenos releases late in the year or in January. So maybe we’ll just get lucky and maybe they’re saving that slot for Eldar?

Rumors aside look for some reviews next week from me on the rest of the Dream-Forge Games releases, the Death from the Skies book, and some great KR multicase foam sets that I really think you guys will appreciate. -MBG

It Seems That Tau are Inevitable (Updated)

There are times when the goodness (or the Greater Good in this case) just keeping on coming. More Tau rumor bits are filtering through our community, and when we keep on seeing this many hints, it just seems the puzzle pieces are all starting to add up.

Does this mean I am on the April release wagon when it comes to a Tau codex? Well, I at least have one leg on the wagon, and one leg still on the ground. Of course that means that I am being dragged down the road. So here’s to looking at a hopeful Tau codex Release sometime before I get hurt.

There was some later developments today about the release of Tau coming in June. These are listed below from shaso_iceborn. Its also worth mentioning as well that Hastings had predicted Tau in April as well.

Faeit 212 Comment Section
via groffus in the comment section of Faeit 212 March 7, 2013 at 6:35 AM
The owner of my local store told me yesterday that he was unable to get a copy of the current Tau codex to put on display. When he pushed he was told that he could not get one because there was none any more, he should wait until next month to order one that there should be plenty then.

via Elaith
Could well be nothing but in reading through at least a couple of articles in this months White Dwarf, there are references to Staffers working on Tau forces.

Jeremy’s article starts with him working on a FW Battlesuit and later someone is mentioned to be working on a Tau force.

Likely nothing, but are staffers getting their Tau forces moving prior to release… only time will tell.

via Huru MorDae
Today a friend of mine working in management for a hobby store received a call from his supplier asking for all tau hammerheads, broadsides, and codex to be pulled from the shelves and returned to gw.

via shaso_iceborn in the comment sections here on Faeit 212
March 7, 2013 at 2:58 PM
Reposting to avoid confusion, Tau will be released in April alongside a new Farsight model and new Kroot HQ.

March 7, 2013 at 10:57 AM
Are you guys ready for April and the lightened wallet the new Tau codex brings? 2 New Fliers, 2 new Suit options, a Uber-suit, New kroot HQ option, lots of new kits and better rules and options. Us Tau are about to finally get RETRIBUTION!!!! Sorry imperial players but I will be “lighting” you up here very soon. 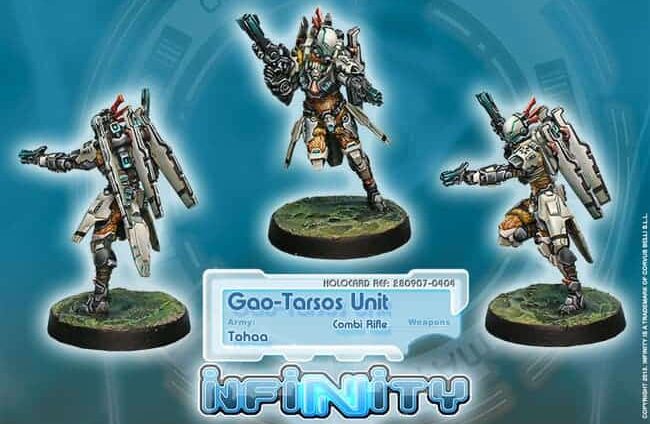 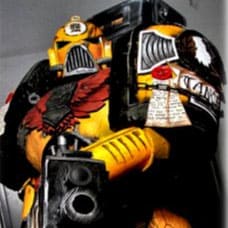 NEXT ARTICLE
40k Cosplay as a Hobby – Getting Started Guide »
If you buy something from a link on our site, we may earn a commision. See our ethics statement.