Yet again we have some solid intel on the supposed upcoming release schedule. This time from a mostly reliable source quoted on Faeit.

Again take this with some salt, but if I was a betting man I would put some money on a a very similar schedule actually transpiring. 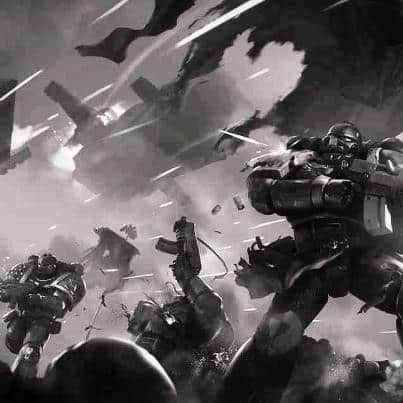 With so many releases, and knowing that we are seeing something big every month coming from Games Workshop, we have been trying to figure out exactly how the rest of 2013 will turn out. Well, Stickmonkey has laid out what he has down as a release schedule for 2013, and it of course correlates with the Hastings line up.

Please note, that I am not doing anything for April’s Fools Day. Not really appropriate for this kind of site. unless it was beyond obvious.

Please remember that these are rumors, although they are looking very good at the moment. This list is starting to make a lot of sense from previous rumors.

Of course, I am getting more than a little excited for Eldar.

I had Dwarves a lot sooner than others, so its probably safe to leave a question mark. It could possibly be brettonians or wood elves. Im basing my prediction of Dwarves on where I recall them being design wise, which was right after lizardmen.

October is a Black Box release, blood bowl and Warhammer quest have come up, although…it could be something surprisingly different…

When Hastings weighs in, I’d go with his schedule always. 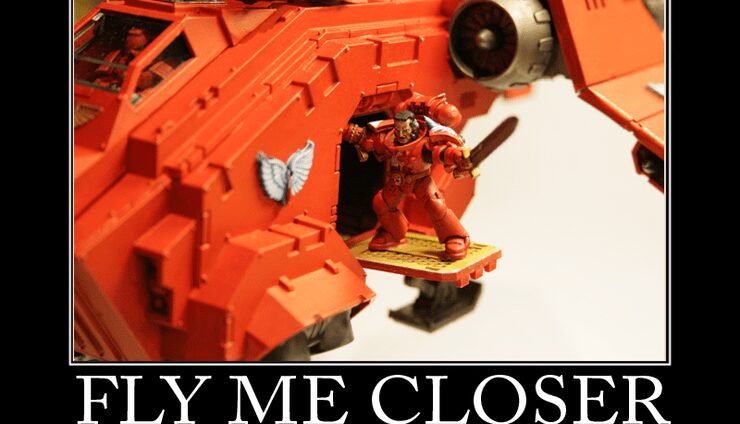 PREV ARTICLE
« FLY Me Closer, I Want to Hit Them With My Sword! 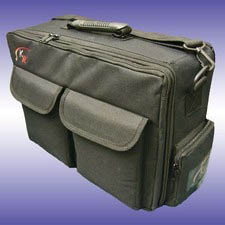 NEXT ARTICLE
Introducing KR Multicase’s Foam Storage Solution »
If you buy something from a link on our site, we may earn a commision. See our ethics statement.