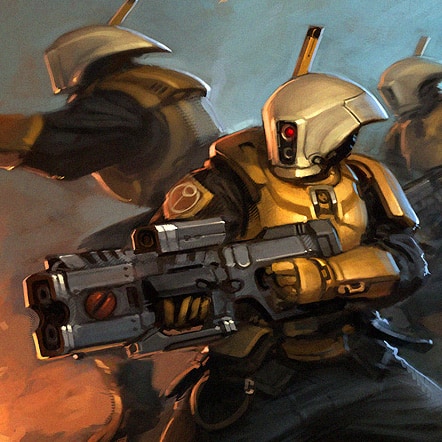 Well the cat is out of the bag- sort of. Tau had an amazing potential to splash 2 Missile drones in just about any squad, adding 4 STR 7 shots to whatever other armament that squad had.

Looks like our plans for Tau domination have suffered a set back as GW released a stealth FAQ for the Tau Codex, denying missile drones to anyone but Broadsides.

Ah well c’est la vie.   But there is still a ton of shooty to be had in this codex, especially if you can splash in some divination spells, or ally some good tar-pit hand to hand units to buy your fragile troops some time to fire and re-position.

More Tau tactics and analyst to come folks but for now, check out this great article Kirby just posted up on 3++

Since I’ve seen this all over with people screaming for joy…
pg68 Tau Codex – “All Gun Drones, Marker Drones and Sniper Drones in the same unit…”
No Missile Drones kids. Edit: Not to mention, the Day 1 FAQ just released restricts Missile Drones to Broadside armor only. Fail.
Otherwise, Tau have arrived with even more Missiles – not the lovely S8 AP3 with small blast alternate fire of the Imperials, but the rapid firing (not to be mistaken for Rapid Fire…) but S7 missile of the Tau. This means Tau missiles are very good at hull point stripping and can annoying infantry/MCs without relying on a good scatter/the enemy to be bunched up. They lack increased punching power against higher AVs (13/14) but enough missiles will strip away hull points even from AV13 vehicles.
What was the issue with the last Tau codex – S6/7 firepower was stuck with Crisis Suits, has largely been solved. Ion Weapons, Missile Drones, Broadsides, etc. have brought that sort of firepower into every single slot. This is huge as it means Crisis Suits are not a must, are not as easy a target to pick for your opponent and can use their awesome platform to bring in other weapons without hurting the army (i.e. Plasma Rifles, Fusion Blasters).
Let’s look at some math then across the BS levels and importantly, what Tank Hunters does and what Skyfire does. One of the biggest changes we’re seeing is the Broadsides main gun dropping in strength. It sucked yes, but what do we have to play with now? See the pretty table below (the numbers represent number of TWO shot missile pods fired at the target to strip it of Hull Points not taking into account damage results or cover).
So we see that tank hunters is the most effective at higher BS levels and twin-linking the best at lower BS levels (and there are wargear options and psychic allies for this). We’re also seeing pretty low numbers across the board at the higher BS levels but this becomes insane when we throw in Tank Hunters and/or Twin-linked.
So – Missile Drones aren’t too flash at BS2 without some markerlight support. Just one bump really helps reduce the numbers a lot but they’re still going to be quite good at pinging off final hull points, etc. Edit: the two places they can be taken – Riptide and Broadsides; silly FAQ as this means Fire Warriors no longer have heavy weapon options. The damage difference comparing BS3 twin-linked to BS3 is basically an exact mirror of their points costs so twin-linking or buying an extra gun works out to be the same initially but once you add external twin-linking or markerlights, the relationship starts to favor more guns.
Tank hunters also makes missiles insane at higher BS levels (or with twin-linking). This is really important against AV12 when we look at Broadsides with Skyfire (remember to divide everything else again by TWO for number of Broadsides). At BS3 – 1.8 Broadsides with High Yield Missiles will drop an AV12 flyer without cover. That’s pretty friggin awesome though we of course need to compare to Railguns here to see if that works at all… Also, in case you haven’t figured out yet, the nanochip is a great piece of wargear for 15 points.
Regardless, this should begin to give you some ideas on how effective missile drones will be, how effective having missiles all across your army will be and what sort of support you should be looking at (i.e. markerlights, twin-linking, wargear and psychic allies). And whilst it’s great to have lots of missiles, other anti-infantry is going to be needed and stripping Hull Points leaves vehicle wrecks, not explosions. 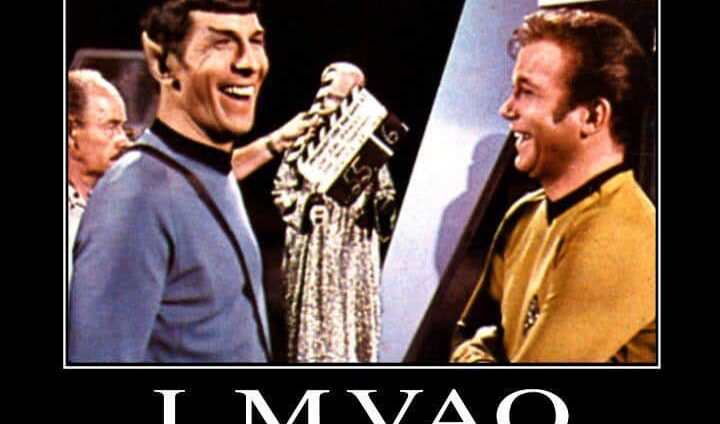 PREV ARTICLE
« Spock are You out of Your Vulkan Mind? 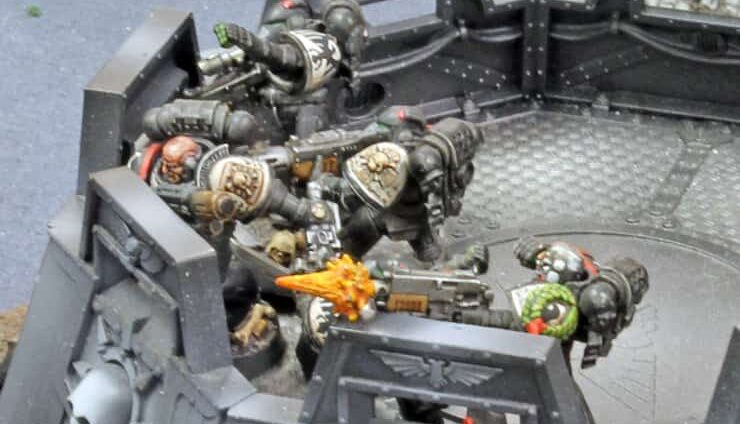 NEXT ARTICLE
Man the Walls! – PIc of the Day »
If you buy something from a link on our site, we may earn a commision. See our ethics statement.