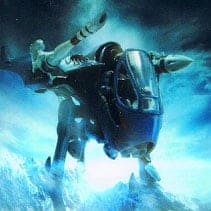 It looks like Eldar is “officially” slated for a June release, per the what all the rumor mongers are saying around the tubes.

I think it’s great that another release is coming out so soon, right on the heals of High Elves and an unprecedented two quarters of new releases.  How long GW can keep this frantic release schedule up is anyone’s guess, but I would imagine we’ll see a slowdown after June.

Anyone else want to know why that Farseer pic, that got leaked over the weekend, has a copyright date of 2012?– MBG

More confirmations that Eldar are to be released on June are coming in. In fact some recognizable names (unfortunately I can’t name and have deleted and blacked out) are confirming the dates. Its looking very likely that Eldar are indeed right around the corner.

Now of course all this really could be nothing, after all these go down as rumors, and he said she said.

As for the blacking out, I apologize, I couldn’t figure out the another way at the time to relay more confirmations.

On I was playing alongside who I’ve known casually somewhat for a few years through gaming.
He now works on .
He knows how much I like Eldar and he admires my collection.
He told me the Codex was a June Release.

I saw here in the following week and he’d seen him and been told the same.

Eldar: What is To Come 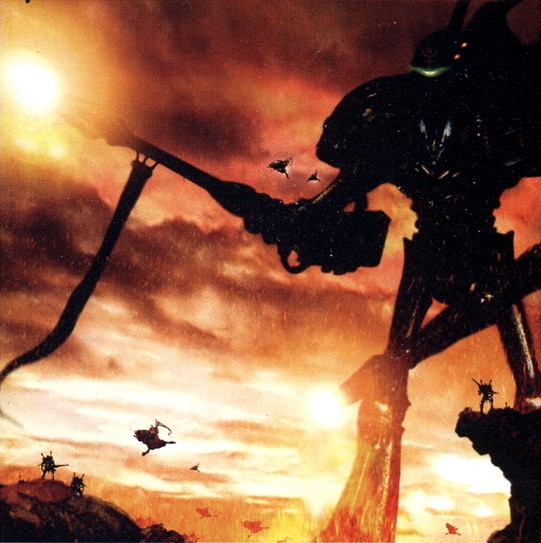 Yesterday was a ton of fun, as it was full of Eldar everywhere. This morning Stickmonkey is chiming in on what he knew was being worked one from his own sources some time ago. He very much says that much of his information is old, and is trying to help us decipher what it is that is coming from what he knows and what is currently in the rumor mill.

Please remember that these are rumors. Salt is always required.

via Stickmonkey from the Faeit 212 inbox
Stickmonkey here again, Fwiw, I reported this along time ago so im not sure how valid it still is.

Eldar were supposedly getting the following:

New tank chassis, 2 builds, between falcon and cobra in size, one build had transport capacity and some type of melta or flame based weapon (fusion cannon iirc) the other build was essentially a flakk cannon, but not the same as the fw firestorm, bigger tl guns.

Wraithguard get a plastic box with new weapon variants. Lots of rumors of dial build, but nothing i’ve heard enough of to know what’s true.

However, it seems to be a trend not to release too many rehash boxes. If we got wraithguard, jetbikes, and an avatar all in this release, well Ill be broke and need new shorts.

Rumors have pointed to a new farseer model, and thats all but confirmed by your recent post.

The bomber and fighter do not share a box from everything I’ve heard. The fighter is “very” similar to the nightwing, except for the wing shape. One of the two is rumored to use some form of distortion weapon, be it bomb or missiles i dont know.

Rumors of a new aspect exist, the word i’ve heard is this has something to do with wraith constructs, but really even that is too vague.

I know others have said there is a large wraith construct, but none of my sources are backing this now, fwiw.

For the release there are two new aspect exarch or p lord (not sure which) sculpts in finecast, and one named hq, these are all new scuplts, but could be old characters.

Ive been told guardians are getting a new box to make them and storm guardians. Again, i cant believe wed get so many redone plastics. But it makes sense on its own.

So to boil it down, from the new new dept could be 2 flyers, a dual build tank, a new large walker/mc, a few blisters, and a new aspect.

Then on top of that old models getting plastics.

Its just way too much for a release, so what will stick and what wont? 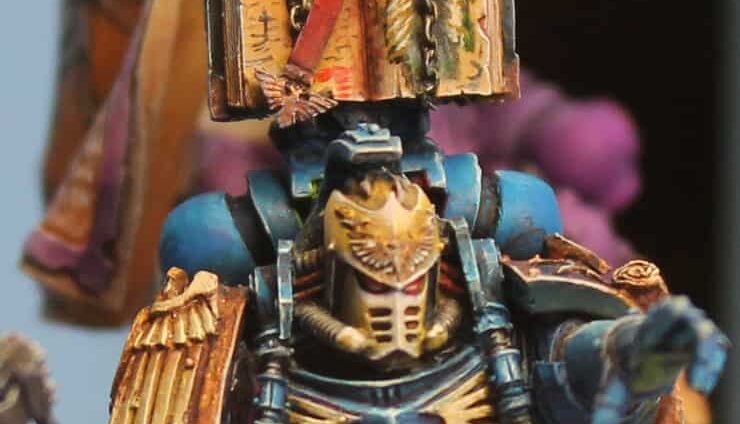 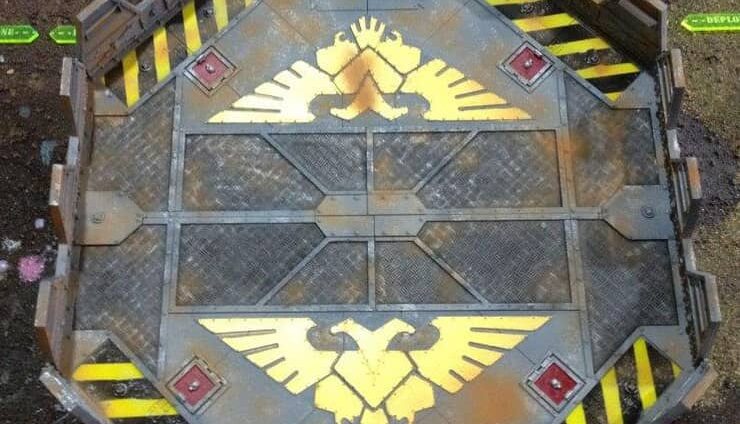 NEXT ARTICLE
40K Tactica & Review: Skyshield Landing Pad »
If you buy something from a link on our site, we may earn a commision. See our ethics statement.