Boom goes the dynamite. Looks like twice in one day we have tons of Eldar news.

The complete release list has hit the tubes and everyone seems to be clamoring about one of two things…  The Wraithknight is how big, and costs how much!!??

The first look at their rules seem to have really set them up to be both super agile, and shooty as well!  There is also a rumored D-Cannon type weapon that comes double on the new flyer (which by the way looks AWESOME).

Apparently all of these kits will go on Advanced order this Saturday May 25th, and release next weekend June 1! -MBG

BOOM GOES THE DYNAMITE!  Its an Eldarpalooza!  Get your wallet ready because there is more news breaking than we can keep track of!

First up, we have some rules tidbits collated from an Eldar battle reports  Here’s a few to get you started:
-All non-wraith units can “run-shoot-run”
-14 Eldar specific psychic powers
-Dark Reapers are Slow and Purposeful

Eldar Battle Report Rules
(BoLS Lounge post #1087)
– Oh, most importantly, the “tidal wave” part of the rumors – well then, you’d need to hold your breathe, count to three and …
CLICK HERE
(Start here, keep going – trust me…)
~The wraithguard prices don’t seem so bad any more.  Latest word says you can lay out your cash on June 1st. 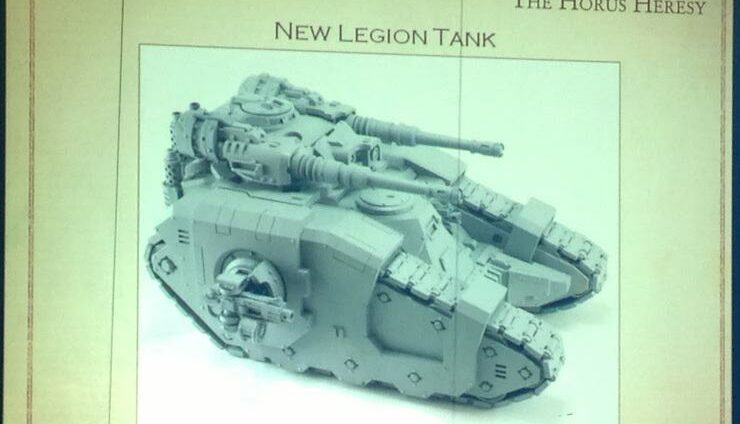 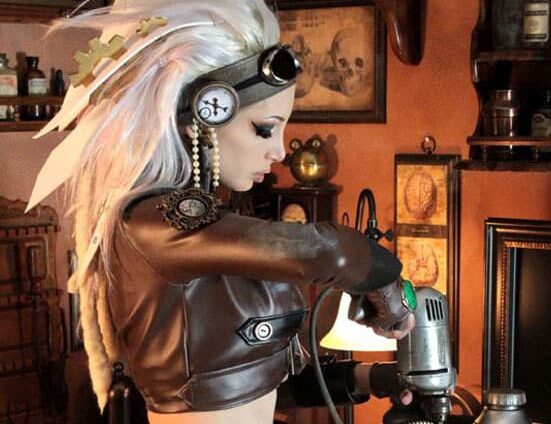 NEXT ARTICLE
Only One Day Left! 30% OFF Malifaux- Weekly Sale »
If you buy something from a link on our site, we may earn a commision. See our ethics statement.