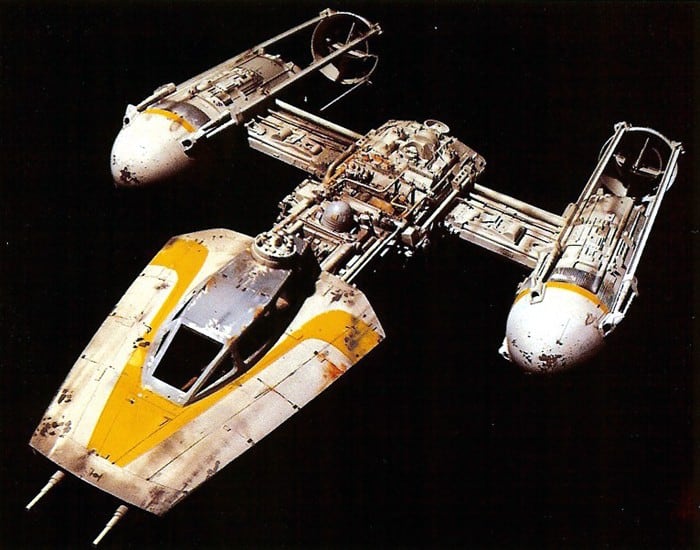 Howdy all and welcome to a little segment where I’m going to discuss something I see on the interwebs about certain ships and how I find them wrong.

Hissy fit? Maybe. But sometimes I see to many people saying one thing that I don’t understand so I feel I need to acknowledge things correcting their hatred of them.

Perhaps I’ll change some minds, perhaps I’ll come off as a jerk. Regardless, let’s start with the thing i see people complain about the most, The Y-Wing.

Now, from my times on the internet, mostly Reddit on the Xwing subreddit, I’ve read some peoples opinion on the Y-wing. Most seem to think they’re useless, others say they’re only good for Ions and that’s it. I say nay nay good sirs and madams. The Y wing is a beast of a ship and when used right can bring death to your enemy!

First off, lets talk the Ion Turret. First thing I ever saw in complaints was how it’s only good for Ions and thats about it and it would just be better to take X-wings.

Now, I’d say “Well, yes, Ions are awesome and the Y-wing is a great way to bring them to the enemy” but to say its not worth taking over an X-wing? With the Ion being a 360 degree firing arc you can have a blast, uh, blasting your enemy from all sorts of directions. Sure it only does 1 damage, but if you plan your moves around using them with your other ships you can cause a ton of damage.

Aka, Ion a poor soul, bring around your heavier hitting ships and bam bam thank you ma’am. And being able to keep a foe perma Ioned, rolling allowed) will allow you to slowly chip them down from their rear. While you can say the only reason to use a Y-wing is for Ions, I’d say that’s a pretty good reason to use them.

Another powerful reason to take Y-Wings? Proton Torpedoes  Oh yes, those lovely little things that were used to blow up the Deathstar! Granted, the X-Wing can take them, so why bother with a Y-wing?

Well, can you say double it? With them being able to take 2 per ship, you can bring a whole lot of death and destruction to any poor soul in your firing arc. Not to mention since its a secondary weapon, no extra agility dice at range 3. Biggest problem is range 1, but hey, you should be able to end people before they get that close. And if they do get that close, hey, got that there Ion for some death dealing.

And while limited, the two named Pilots are pretty darn good themselves. Horton Salm can be dangerously effective if you give him plenty of Torpedoes  Let me shoot them off, oh, those blanks, let me reroll those. “Dutch” Vander is also a nasty guy as well. When he Target Locks anyone within Range 1 or 2 gets a free Target Lock?

Combo that with Horton for one hellva nasty blast of Proton. Roll, change 1 Focus to a crit, any other focus turn into hits (assuming you just focus him up using his action) then reroll any blanks, which will change according hopefully. Yea, death in one quick package.

And finally, least we forget, while the Y-wing has poopy for agility, it certainly can take a ton of damage before biting the dust. 5 Hull Points and 3 shields? Outside of the Large Ships no other ship can take anywhere near as much damage.

So hopefully this changed your minds on the humble Y-Wing. While slow and non maneuverable  it can dish out so much damage in bursts and keep up sustained damage once its out of torpedoes

You can’t possible deny now that the Y-wing isn’t a powerhouse. Like always, thanks for reading and have a great day!

New Spikey Bits’ Writer Super Kaiju wrote this article on one the more unique ships from Star Wars , the Y-Wing. 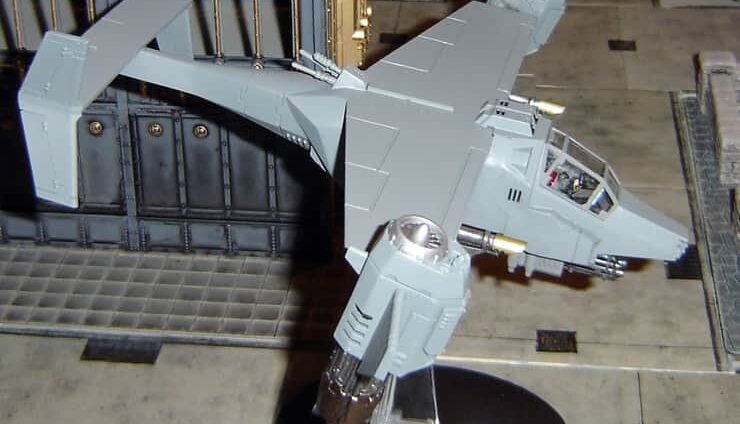 PREV ARTICLE
« I Believe I Can Fly- Stormtalon VTOL Conversion 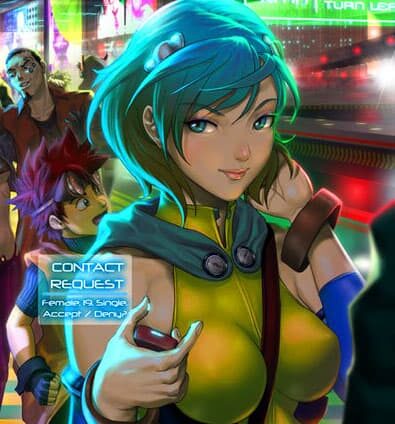 NEXT ARTICLE
Spikey Bits’ New Weekly Sale- 30% OFF Infinity »
If you buy something from a link on our site, we may earn a commision. See our ethics statement.