All sorts of buzz is going around about all the new Space Marine rumored rules and kits that may or may not be coming out in September.

Personally I’m excited either way, as Chaos will come a calling for some counts as action if those rules and models be looking too irresistible.

But first I gotta finish some super heavies that lave been languishing for a few years….

New Space Marine rumors are hitting, and it looks like its going to be a fairly large. With the source chiming in ….  http://natfka.blogspot.com/2013/08/space-marine-rumors-including-release.html 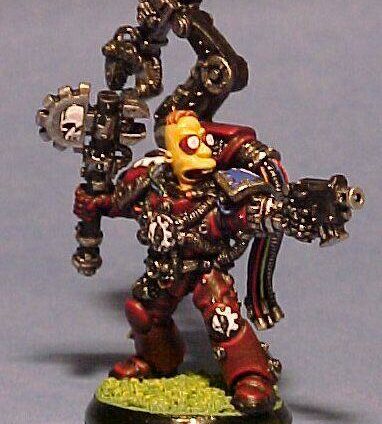 PREV ARTICLE
« The Simpsons Techmarine Army of One 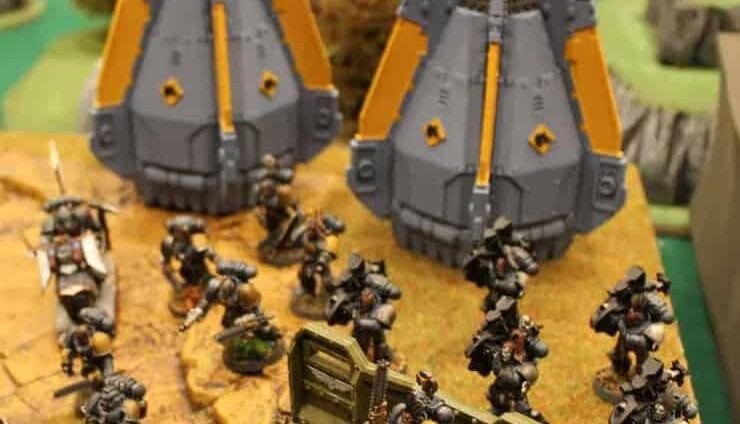 NEXT ARTICLE
Space Wolves & Friends – Adepticon 2013 »
If you buy something from a link on our site, we may earn a commision. See our ethics statement.