With things slowing down and all that jazz in the world of X-wing while we all eagerly await Wave 3 (which was, maybe, delayed in the UK, sorry), I think I’ll use this time and be lazy.

Time to look at all the older pilots and see if they’re worth using! And like i said, I’m lazy so we’re gonna start with one of my favorite pilots, Wedge Antilles!

So for 29 points of your army, is he worth it? Well, most will say ‘oh yes, he is. Oh yes’ And how could you not think that? Pilot skill 9, one of three of those in the game, so he’ll be firing before almost everyone. And that ability. Lordy lord. Your targets agility is reduced by 1, to a minimum of ‘0’. When i read that my jaw dropped. Most other miniatures any reducing of stats always goes down to 1, so its pretty powerful to have something go down to 0. y-wings, yt-1300s. they get hurt. x-wings, easy to hurt. any ties and a-wings, slightly easier to hurt then norm. Everyone is an easy target for him!

Another cool feature, he works real well with other pilots. Well, other good pilots. Dutch is a great buddy to have for Wedge, as Wedge can focus and get a free target lock. Whoever he fires at will more then likely get hurt, if not die. Not to mention he has another key factor that makes him impressive. Hes uh, In the movies! You see him in New Hope anyways so, that’s

a thing. How many other pilots in this game can truly boast to that? Yea, thought so!

My personal favorite way to run him is with Swarm Tactics and R2-D2. Using his ability to do damage and remove any tokens off a target, i then fire again with a pocket X-wing to hopefully end the poor guys life. I’ve used him with Dutch as buddy buddy to get a decent effects. And once the new ships come out I plan to continue using him with the HWK for a very nasty 3 ship insta fire before anyone could do anything. Hopefully it’ll work.

He is a little limited though. He’s expensive, so be prepared to break open that point piggy bank for him. And he’s a damn high priority target. Having the ability to shred your enemies to bits without batting an eye is something to fear. And at the end of the day, he’s pure offense. So if you’re not a overly aggressive player, you’ll maybe want to steer clear of him. Other then that though, he can decimate people who don’t expect his power! POWER! 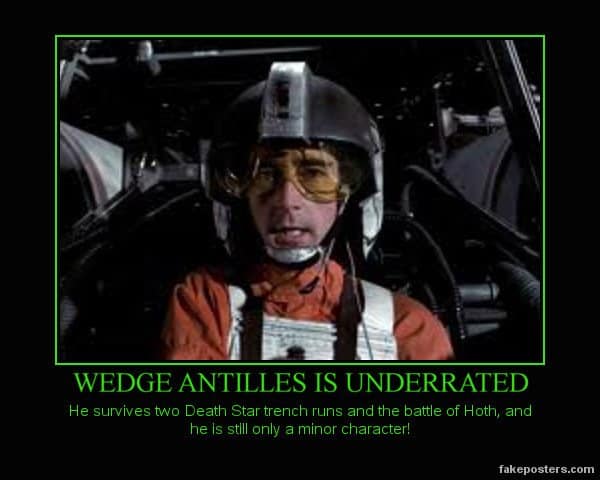 So yea, adding the universes greatest pilot to your roster will be worth it! Thanks for reading.  -Super Kaiju

Welcome to X-Wing, enjoy your stay.  Checkout our sweet video un-boxing for the new Wave 3 Ships, and be sure to read our other Star Wars Tactics Articles. 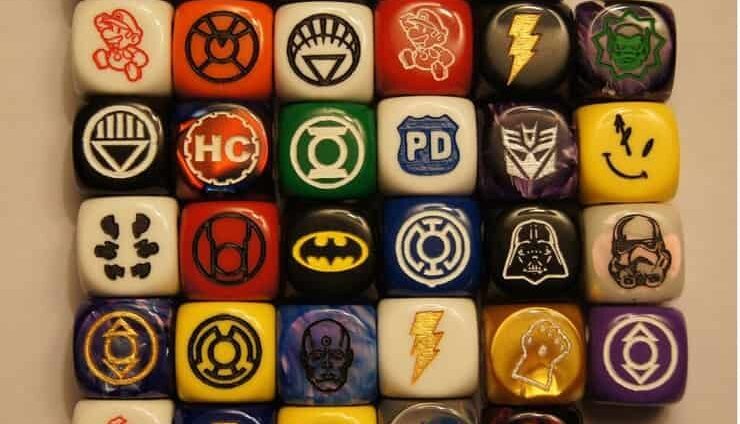 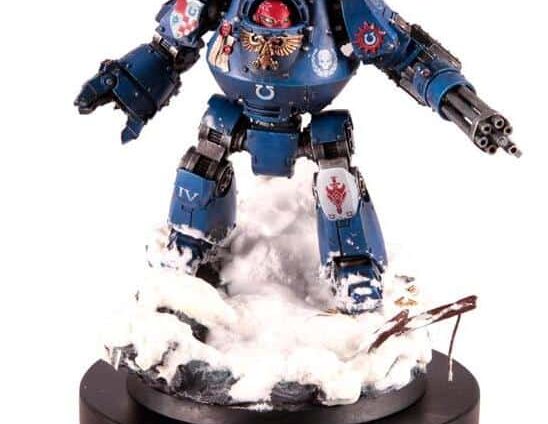 NEXT ARTICLE
Hot- Ultramarine Contemptor Dreadnought »
If you buy something from a link on our site, we may earn a commision. See our ethics statement.