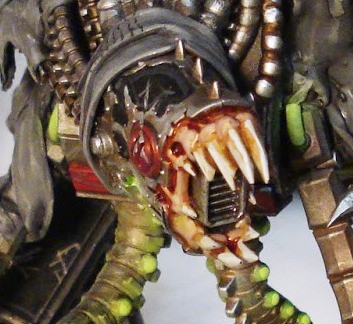 Hey guys, Rage of Khorne from The Order of Chaos back with another modification and painting article.

Today’s project is a model I plan on using at a local tournament (Conquest Toronto) and I think it will stand out as the centerpiece of my army.

The conversion was very difficult due to the vast number of pieces it required and the amount of sculpting it needed. For this article I chose to show off the project as a photo log instead of my usual step by step explanations. To be clear about my intentions, I put together this dark mechanicum force as an allied detachment to count as Tau. 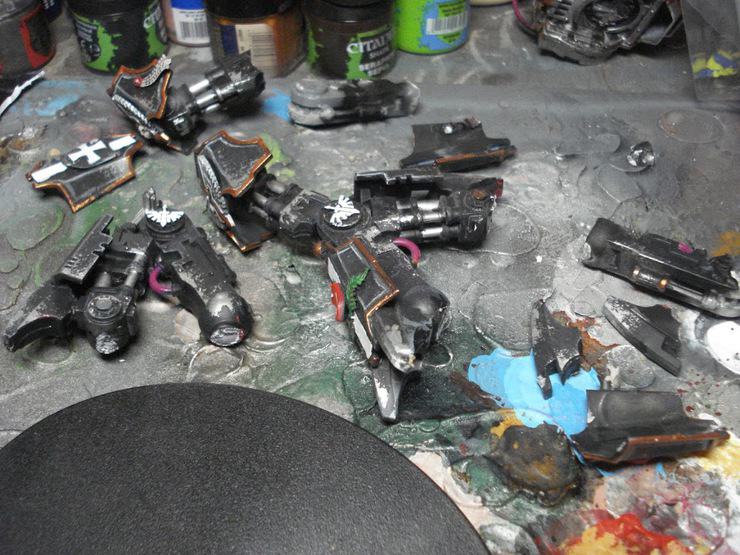 Pieces from an old project that didn’t turn out the way I liked. The pieces were a mix of Space Marine Razorback and Chaos Defiler bits. 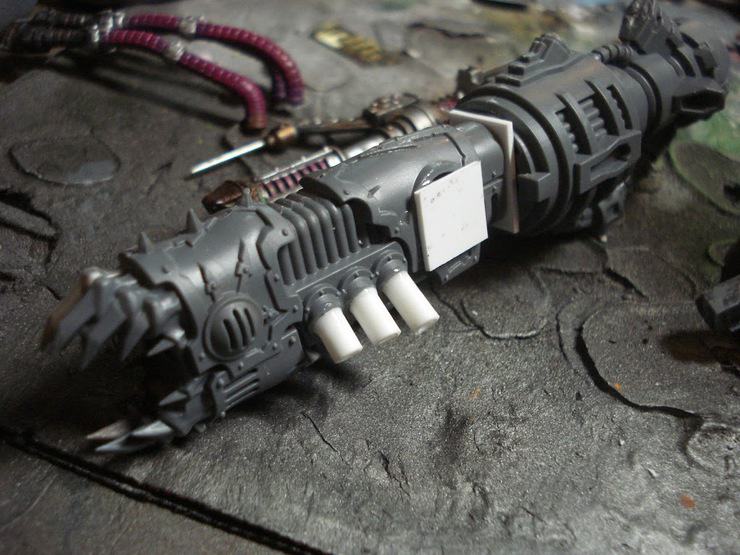 The weapons were meant to represent an Ion weapon and a built in Fusion Gun. 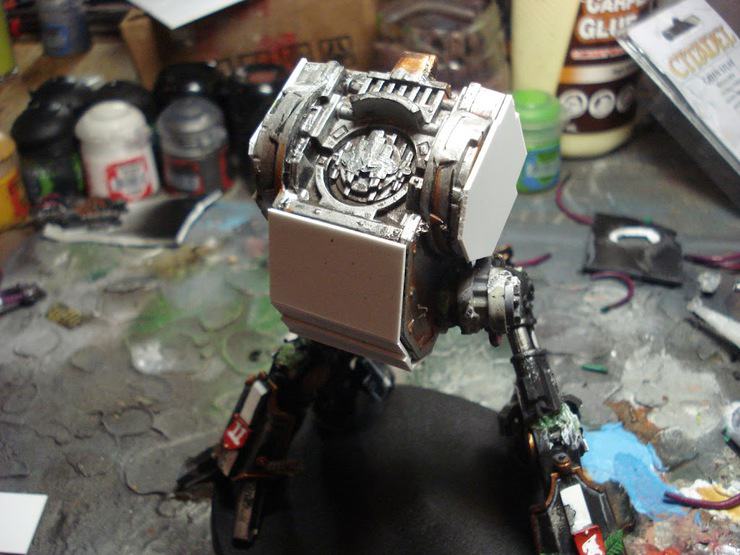 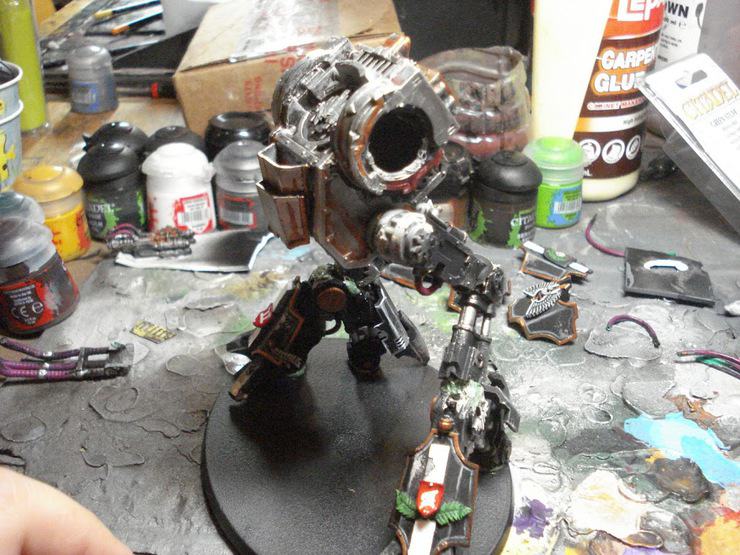 ﻿
Getting the legs right was important because without them being aligned properly the figure would be either awkwardly balanced or wouldn’t fit the arms. 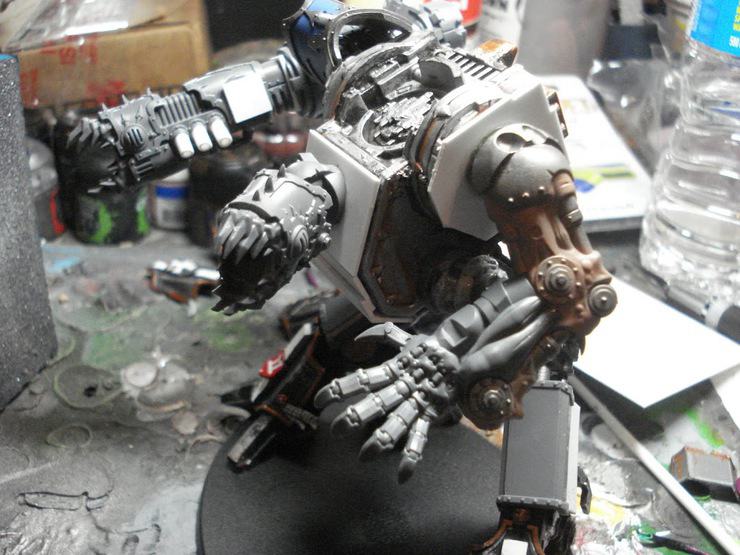 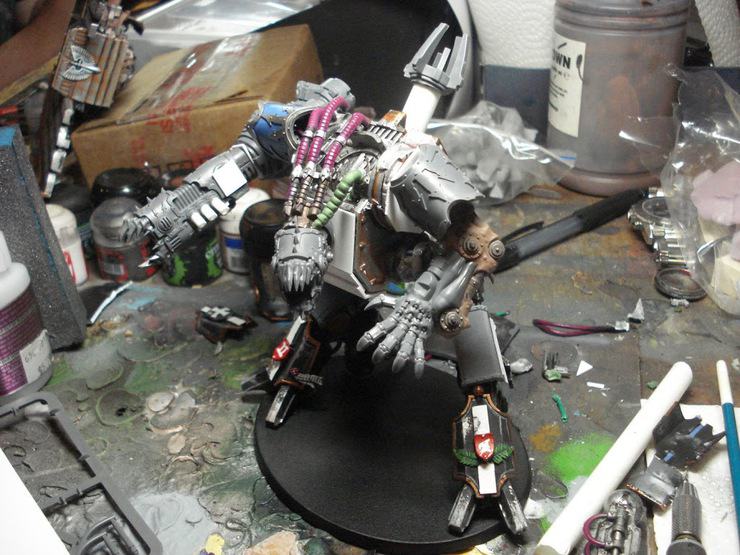 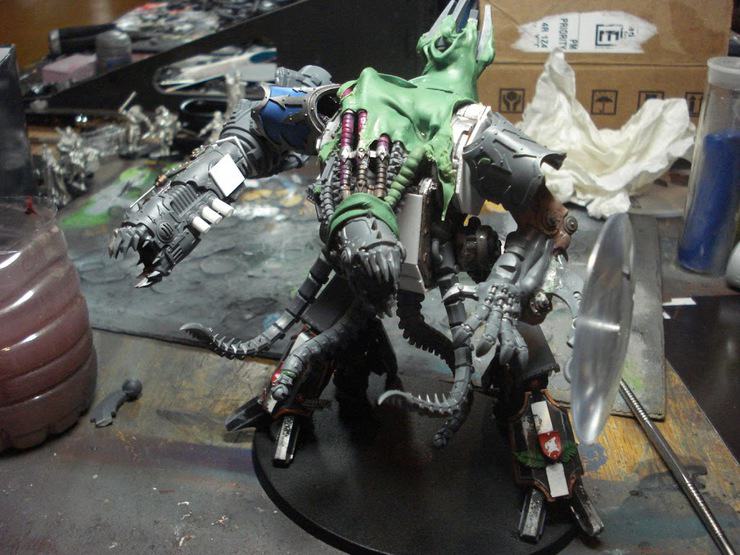 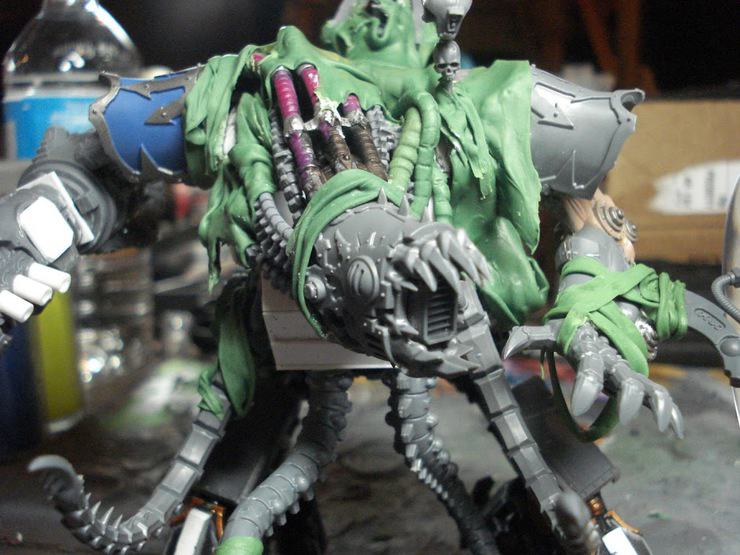 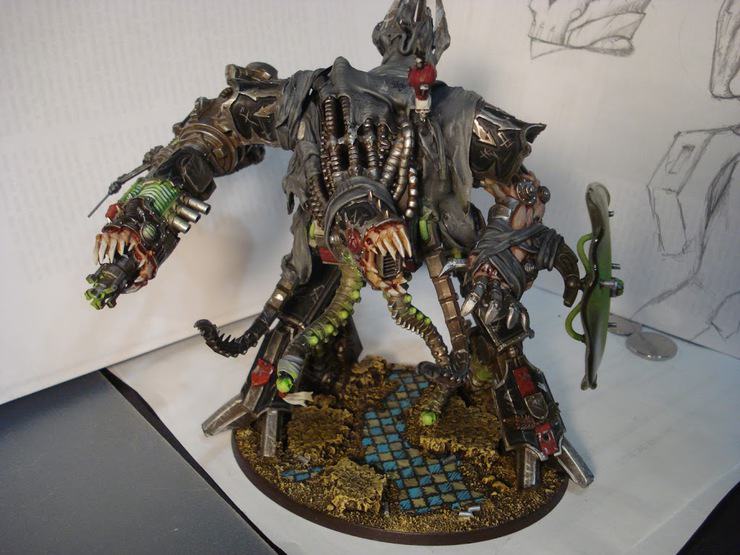 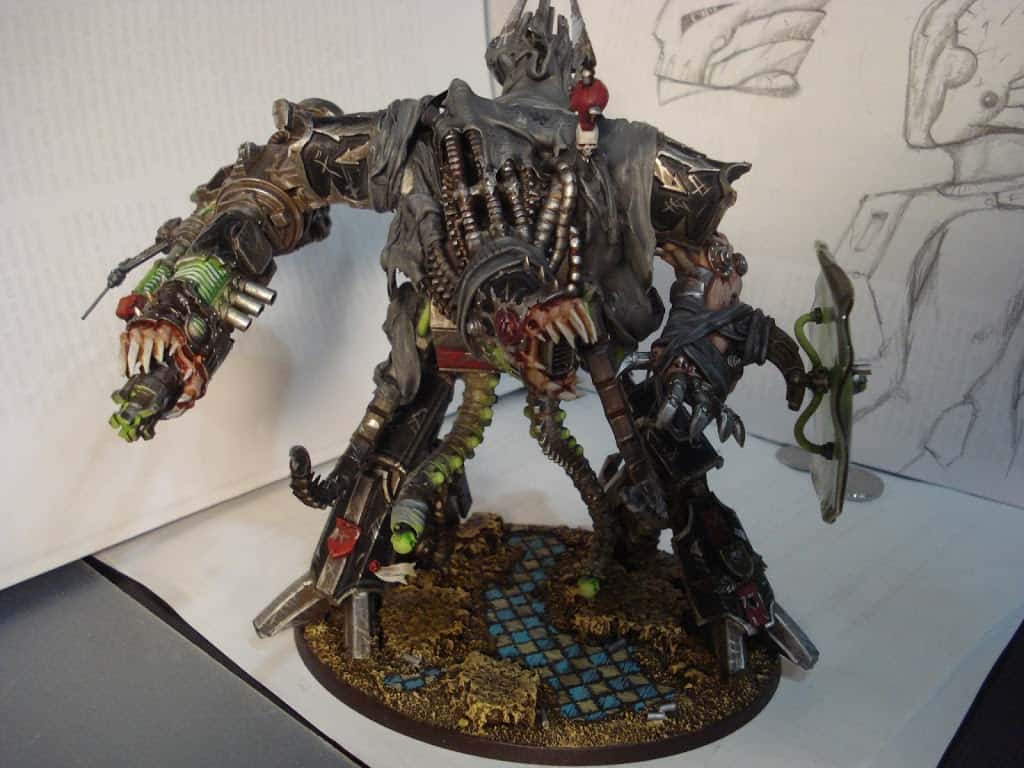 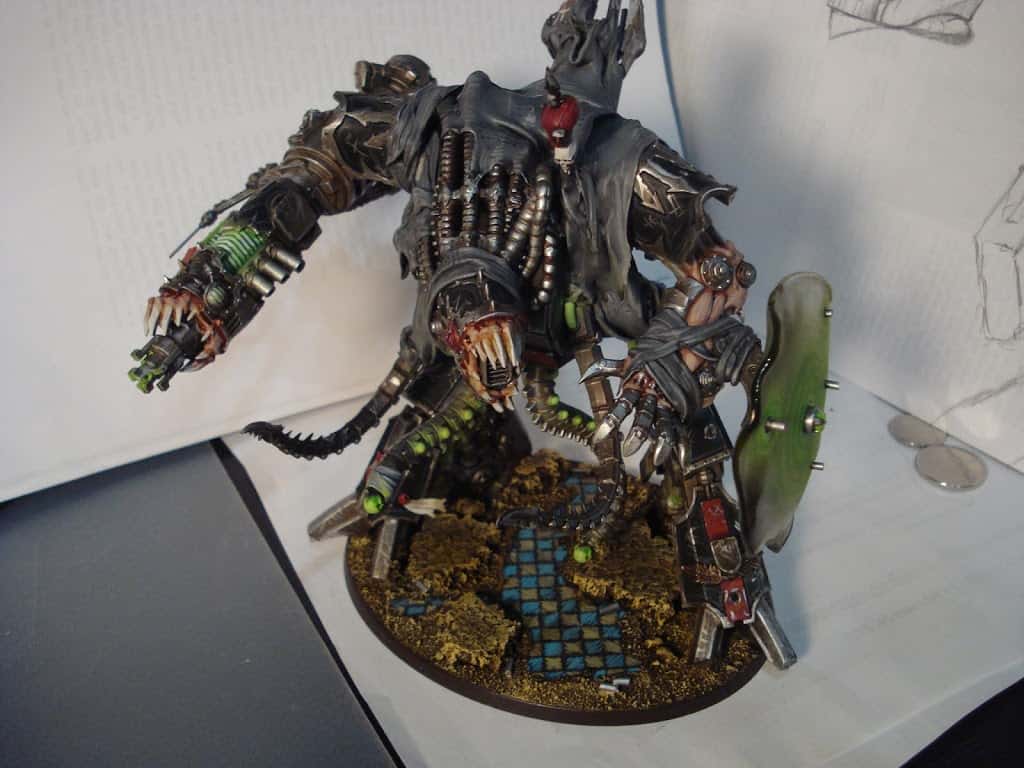 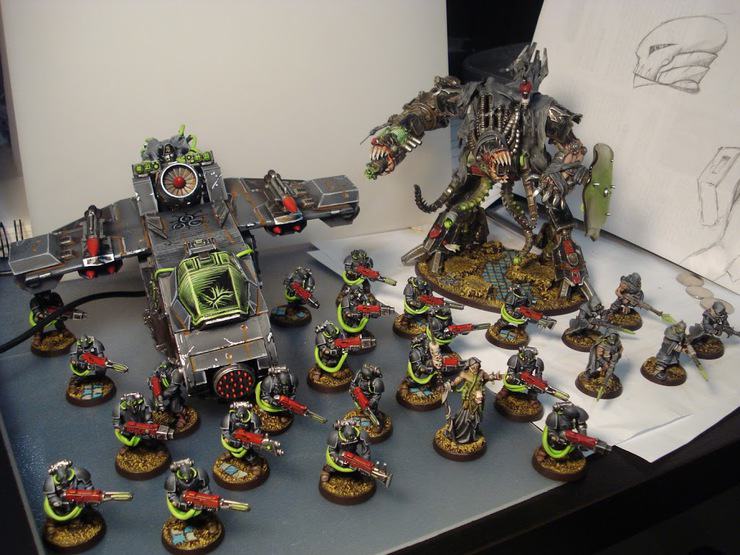 My completed force including a Magos (Ethereal), Skitarii (Fire Warriors), Skitarii with Needle Rifles (Pathfinders), a Hovering Support Weapon (Sky Ray), and a Forge Monster (Riptide).
I hope you enjoyed seeing my project unfold as I will be adding more models to this detachment to turn it into a force on its own. See you next time and good gaming :)﻿ 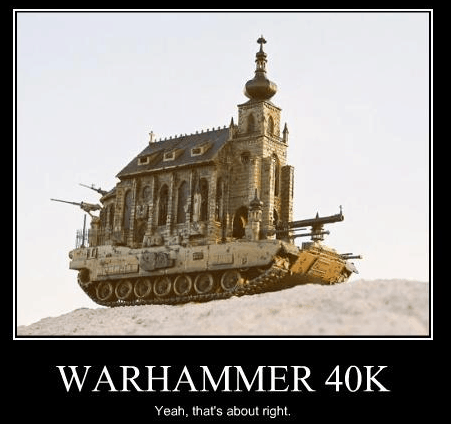 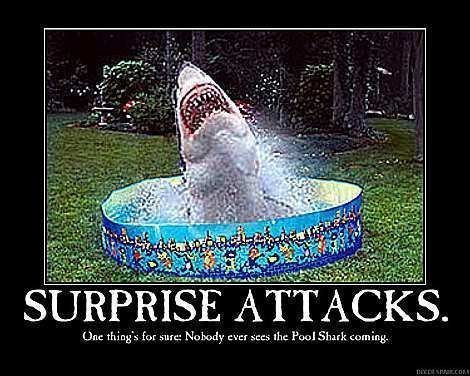 NEXT ARTICLE
Knowledge Bomb- Grav Wha?! »
If you buy something from a link on our site, we may earn a commision. See our ethics statement.