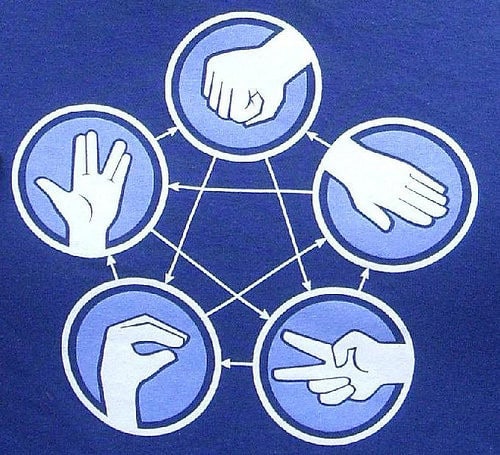 If 40k wasn’t truly a rock-paper-scissors kind of game, the new space marines hit the shelves and cemented it as such.

Some of the most popular (and powerful) units in the game right now are broadsides, riptides, wraithknights, and wave serpents. There is one answer to all of them from the new book- centurions.

Both riptides and wraithknights have the ability to kill centurions, but the same is true of centurions killing wraithknights and riptides- only they do it better. Broadsides and wave serpents lack true effectiveness vs centurions, but both die quickly to their grav cannons. So what is good at killing centurions? Orks are a great solution. The 6+ t-shirt save means they are not wounded easily and centurions are abysmal in close combat.

What does this mean for the current meta? It means that whatever you take, somebody out there will have the means to ruin your day, so you better start hoping for favorable matchups more than ever! -Master Shake 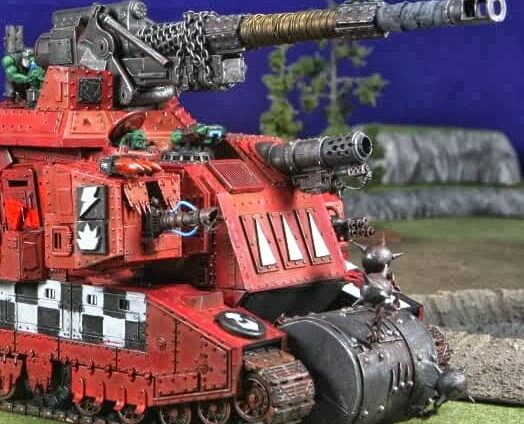 NEXT ARTICLE
Ork Megahamma- Army of One Submission »
If you buy something from a link on our site, we may earn a commision. See our ethics statement.