Look what Fantasy Flight Games announced for Q4 of this year another new X-wing Miniatures.

Imperial Aces Expansion Pack (MSRP $29.95), a key expansion for the X-Wing Miniatures Game that contains miniatures from two of the Empire’s most recognizable elite TIE Fighter units, the 181st Fighter Wing (known as the Saber Squadron), and the Emperor’s Royal Guard, the hand-picked first echelon of the Imperial forces.

The new expansion, which is not a stand-alone game (it requires the core X-Wing game in order to play), comes with two TIE interceptor miniatures with cool alternate paint schemes, four unique new pilots like Camor Jax and Kir Kanos, whose special abilities open up a wide variety of new strategies and squadron-building possibilities, a dozen upgrade cards, and all the tokens and maneuver dials needed to employ this ships effectively.

The Imperial Aces Expansion also comes with a new mission that allows the Empire to utilize new experimental technology in a high-intensity clash with Rebel pilots.

In addition to the four unique Imperial ace pilots, the expansion also includes a card for the “Royal Guard Pilot,” the most highly skilled “non-unique” X-Wing pilots to appear in theX-Wing game so far. Players will also benefit from “upgrade” cards that include “Targeting Computer” and “Hull Upgrade” cards, plus a valuable “Royal Guard TIE” upgrade card that allows more than one modification to a TIE interceptor/pilot configuration.

The new mission that comes with the expansion is called “Cutting the Cord,” and it drops players into the midst of the Rebellion’s desperate attempt to prevent the Empire from employing a new prototype starfighter that would negate the individual superiority of Rebellion pilots. As the Rebels attempt to destroy the prototype, the Imperial player can activate any of six different prototype technologies, one of which might finally allow the Empire to crush the Rebellion. 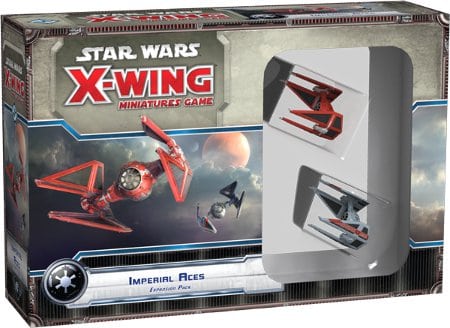 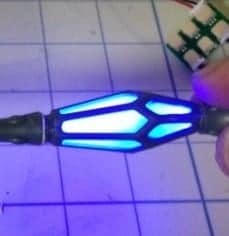 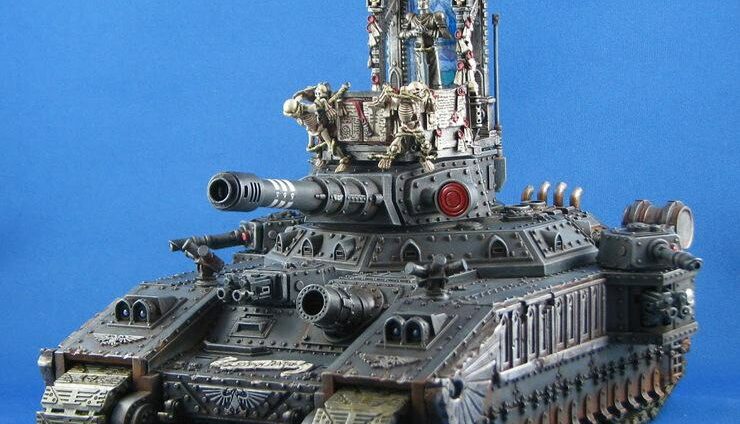 NEXT ARTICLE
Fortress of Amazing- Custom Baneblade »
If you buy something from a link on our site, we may earn a commision. See our ethics statement.