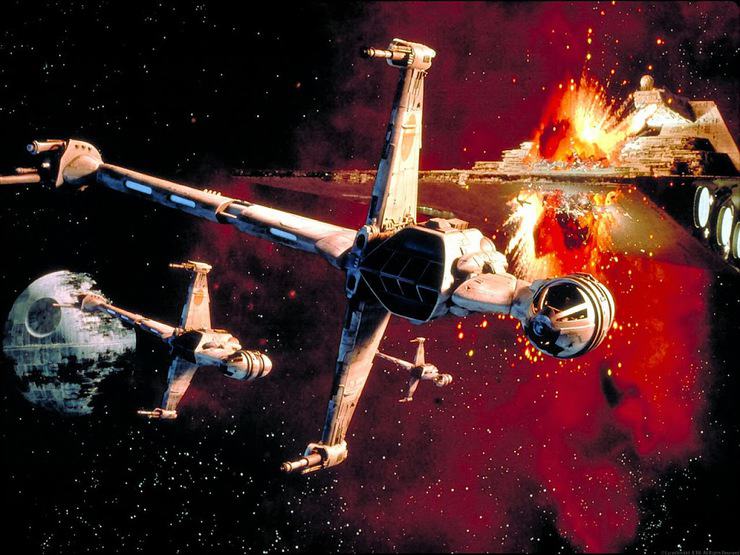 And now that the new wave three ships have been out and about for a bit, lets start talking about them and whether they’re worth your time and effort.

This won’t be like my older ‘reviews’ as I’ve discussed all the upgrades and pilots and all those goodies during the pre release times. So now we’re just going to look at the ships, and how they play. This time around, we’ll start with the ship I was most excited for, the B-Wing. Did it live up to my stupid amount of hype, or like most things in this game I, uh, I done goofed?

Well, starting up I played a few games with them, testing them out in different ways. Once as a 3 ship combo rocking one of the named pilots, then as 4 b-wings alone.

First game went well enough, With the B-Wing preforming well using the Pilot Ibtisam. Her ability to reroll dice when stressed is decent, and works great when paired with Push the Limits. So i dolled her up nice and pretty with all sorts of goodies. The Fire-Control system, Auto Blaster and Advanced Proton Torpedoes all did spectacular when I used them and Ibtisam did fine as well, when I could stress her that is. And that’s the biggest problem, if you mess up and can’t stress her (that sounds weird) she becomes meh. Well, she becomes a over priced B-Wing, so not so meh, but still meh. And during the game I noticed quickly that she did become something I feared, a ‘Big Shiney’. Lots of points that can go to waste. She worked well but I didn’t win the game heh.

Second game with the 4 B-Wings went better for me, each rocking Fire-Control Systems cause that thing is awesome! Though I did have some problems with the concept of having target locks and nothing to really spend them on. And if I did any focus firing, they did stack to useless. But they did well and I ended up with the Victory there.

What did I learn from these games? B-Wings have great damage output when used right. They are maneuverable as hell and yet are also terrible at maneuvers too. And their low agility is a big hindrance. Pretty much at any range they work well. That can’t be argued. Fact you can put a Heavy Laser on them can make them very deadly. But the maneuverability of them is one of their strengths and weaknesses in my opinion.

They make the Y-wing look fast at times, but then you realize they can do a 2 k-turn and a 1 sharp turn! Those make them amazing, as your opponent can’t escape so easy from that. That being said, If you focus them down, they’ll drop pretty quickly themselves. That 1 agility hurts, but if you have them set up in a way forcing your enemy to attack them all without much ability to focus, man oh man. 5 shields is 5 shields. And I had them last me a long time on 1 game.

All in all the B-Wing is a decent ship. They can get expensive for what they offer, some of which isnt worth the points. They definitely don’t replace the name sake X-Wing, but they’re worth having. I suggest getting your hands on a few. Granted, I’d suggest that for every ship at least once to get all the upgrades, but you get what I mean.

Hope this helped, thanks for reading and have a great day! -Super Kaiju

Welcome to X-Wing, enjoy your stay.  Checkout our sweet video un-boxing for the new Wave 3 Ships, and be sure to read our other Star Wars Tactics Articles as well. 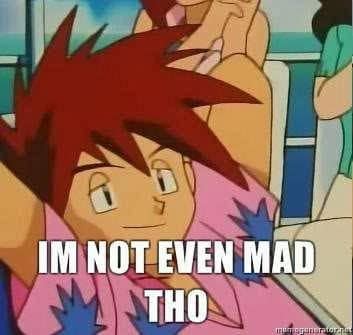 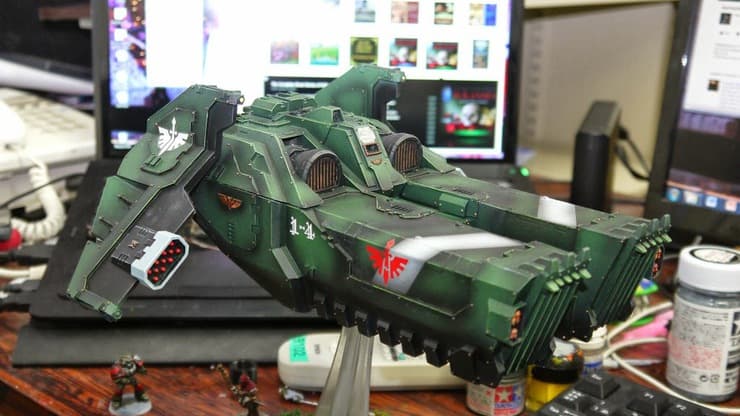 NEXT ARTICLE
Unforgiven- Caestus Assault Ram Army of One »
If you buy something from a link on our site, we may earn a commision. See our ethics statement.