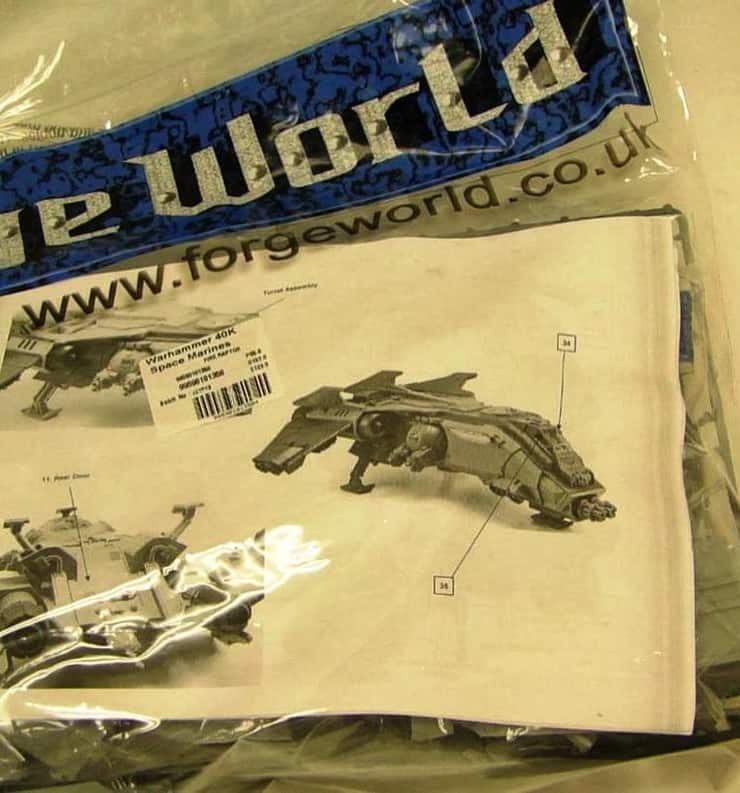 The Fire Raptor is the second Stormraven variant Forge World has released in two years, the first being the Storm Eagle (which you can checkout our review of HERE).

This thing has been super anticipated since Forge World leaked previews of it during the UK Games Day a few months ago, and it has not disappointed fans with it’s arrival. 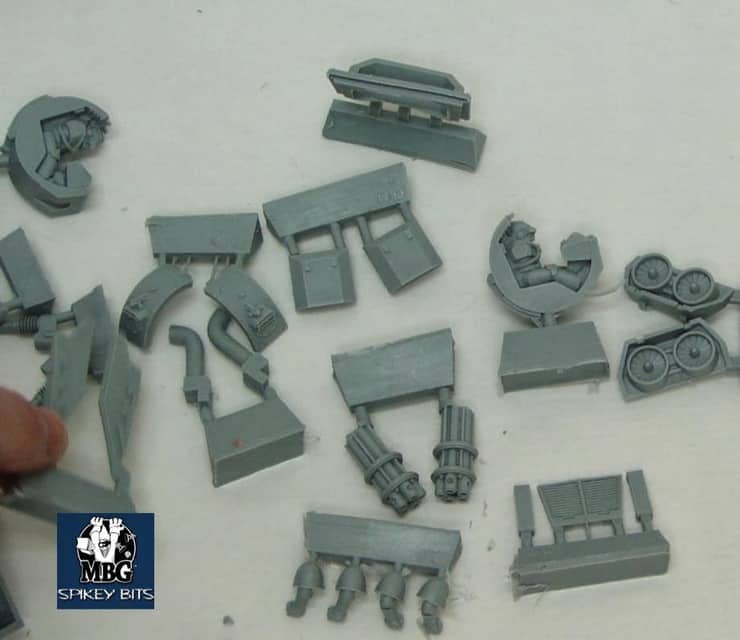 The kit comes with multiple weapon options for the ball turret weapon systems, as well as a semi detailed interior compartment and new fuselage sections.

Overall it looks great, but it will take a little extra work to straighten out the left and right fuselage sections during assembly.  Plus the socket on each side where the ball turrets go seem to be a potential weak point as well.

The Fire Raptor Gunship is a specialised variant of the Storm Eagle known to have its origins in the Imperium’s dim and distant past. The vehicle is configured to maximise ammunition stowage in order to feed the voracious appetite of its numerous weapons and this is achieved by sacrificing the Storm Eagle’s transport capacity.

The secrets of the Fire Raptors construction were lost sometime after the Horus Heresy but Fire Raptors are now being fielded in increasing numbers across the countless war zones of the 41st Millennium, suggesting that an as-yet unidentified Adeptus Mechanicus Forge World or Adeptus Astartes Chapter Forge has come into possession of a complete STC imprint.

Hopefully I can get a break from this weekend’s madness to assemble this puppy and report back on that as well!  For now though, enjoy the video of Forge World’s newest flyer.

Oh and don’t forget to checkout my unboxing of the first Stormraven variant, the Storm Eagle.  -MBG 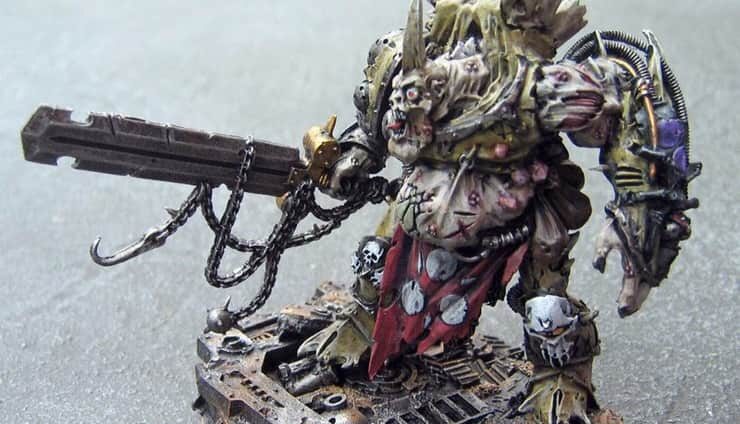 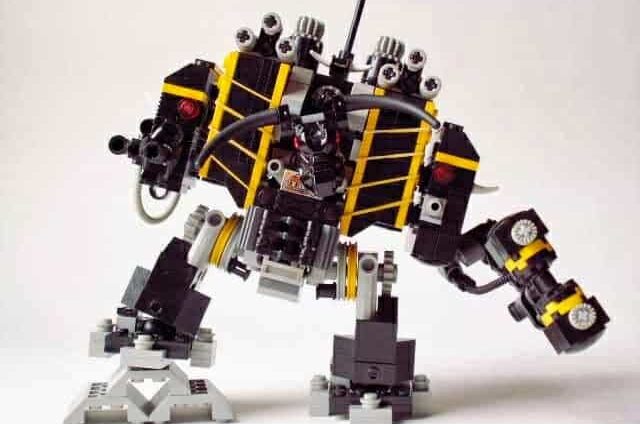 NEXT ARTICLE
LEGO- Chaos Iron Warriors Dreadnought »
If you buy something from a link on our site, we may earn a commision. See our ethics statement.