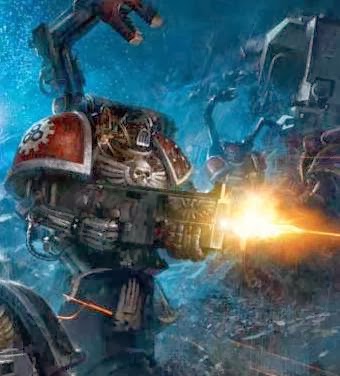 So what are you looking forward to about this book? It would be nice to see some Iron Hands characters of any sort IMHO -MBG

Clan Raukaan is the second supplement for Codex: Space Marines, following on from Sentinels of Terra last month. The main focus of the book is the 3rd Company of the Iron Hands, but this is also by far the most comprehensive look at the background of the whole Chapter we’ve made yet, covering their 10,000 year history of battle in the Emperor’s name.

The Iron Hands are famous for two things: their reliance on machines, and the fact their Primarch lost his head in the heat of battle (literally and figuratively).
The new rules in the supplement represent both, with alternate modes of army selection allowing you to call on the armored might of Clan Raukaan, and Warlord Traits that mean your commander either embraces his Primarch’s legacy of battle fury, or has learned from his mistakes, and approaches battle with a cold, murderous logic. There’s also an impressive new arsenal of relics, fit for the champions of Medusa.

One of our favorite parts of the book is the Echoes of War section. These missions allow you to recreate famous battles from Clan Raukaan’s history.
One in particular caught our eye – Ambush on Skarvus – where the Iron Hands take on their ancestral foes: the Emperor’s Children. What’s particularly cool about this mission is how the artwork and photography accompanying it really capture the bitter struggle between these hated foes. 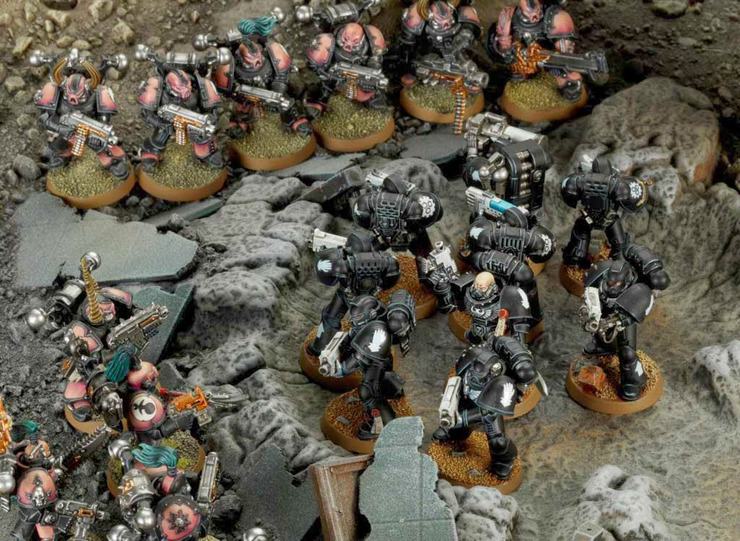 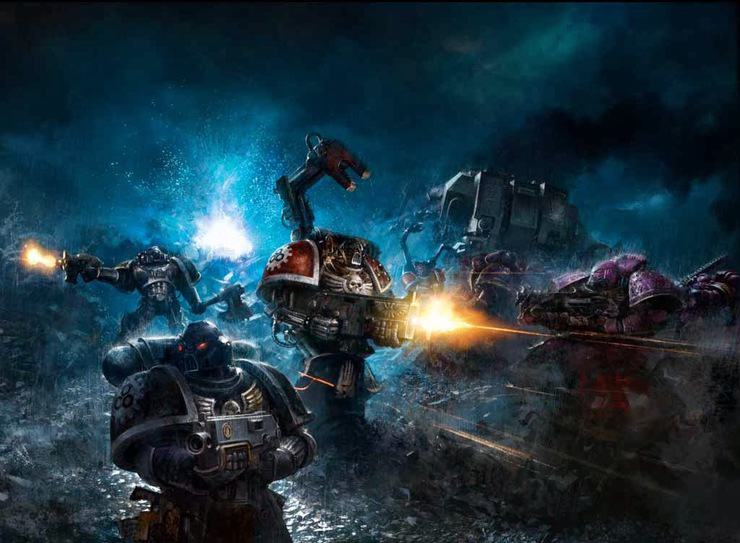 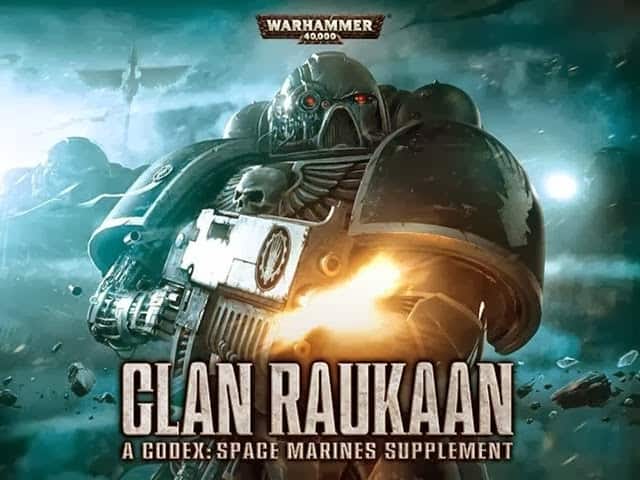 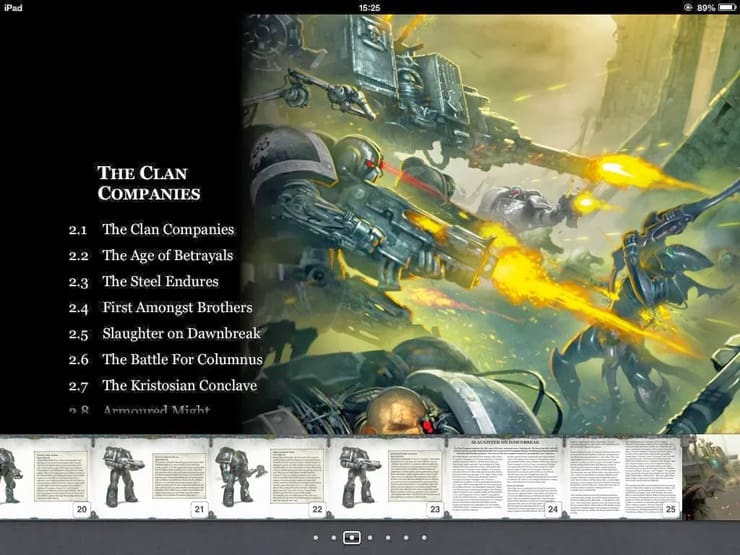 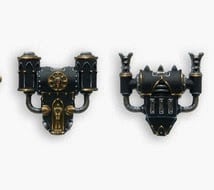 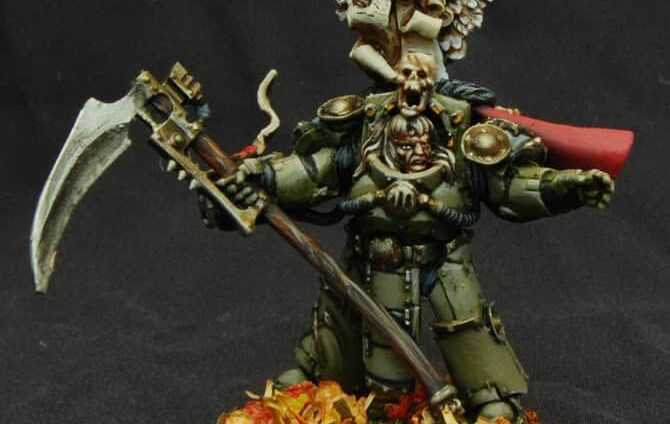 NEXT ARTICLE
GMM’s Scythe Commander- Army of One »
If you buy something from a link on our site, we may earn a commision. See our ethics statement.