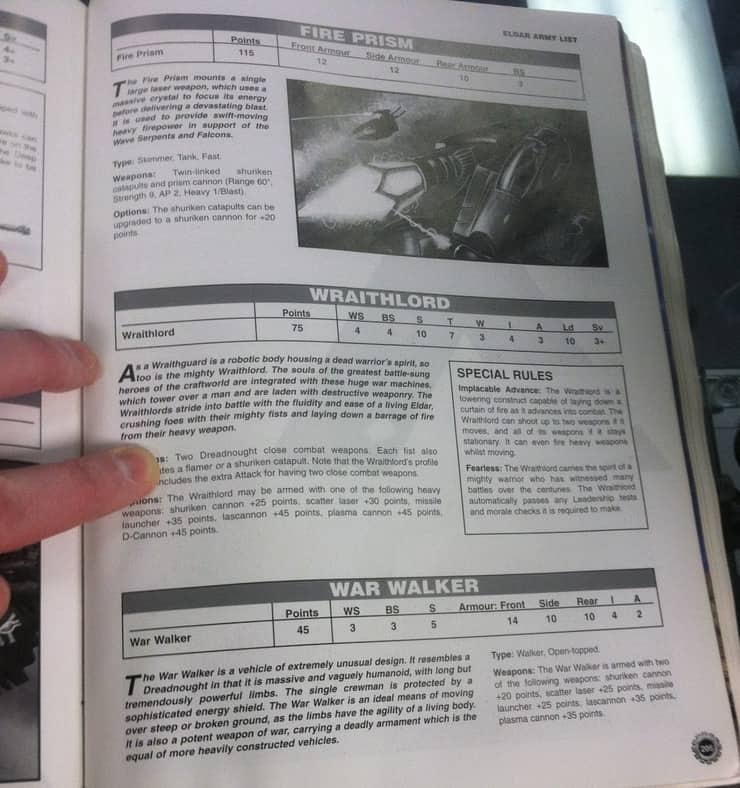 Welcome to 40k Flashback, where I dig deep for something cool that I have or have seen from back in the day. Which according to the comic Dane Cook was a Wednesday…

I could never afford the good jet kits either, lol. Plus those things had a ton of components, we’re spoiled by Games Workshop when it comes to piece count, believe me.

Back at the turn of the century with the release of 3rd Edition (or “corporate”) 40k, all relevant units were updated for that rules set in the back of the book.

Lets just say for a brief period, the warwalker was quite a popular unit and leave it at that.

The armor value was updated when their codex was released in the early 2000’s, but starcannons and Iyanden craftworld builds (from the Craftworld codex) rose to particular prominence shortly thereafter.

What do you remember of these dark times? -MBG 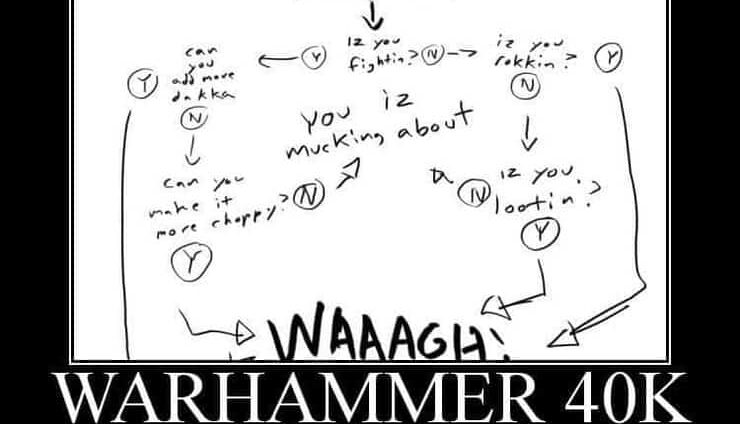 PREV ARTICLE
« What Would an Ork Do? Pic of the Day 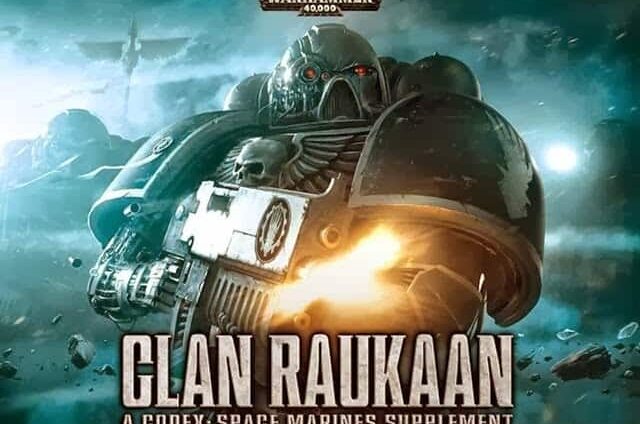 NEXT ARTICLE
Another Meta Shift? Clan Raukaan First Look »
If you buy something from a link on our site, we may earn a commision. See our ethics statement.