Is too much of a good thing really that bad?

Our first Forge the Narrative live Webcast Battle Report saw Paul smacking Kenny around like he owned him on the tabletop.

Tune in Saturday November 2nd at 10 PM Eastern Time for the rematch of these two 40k Titans.

This live webcast will be hosted by MBG Rob Baer, and other special guests.

We’ll also be talking after and during the game about all the normal gaming and nerd stuff you have come to love from us!

Plus we’ll be taking YOUR questions during the show as well too!

And if that’s NOT ENOUGH, head on over to the FTN Facebook page and VOTE for what army they should play for this epic battle!

To join in all the fun, just join the Google+ event below and the live stream should start around 10 PM November 2nd! 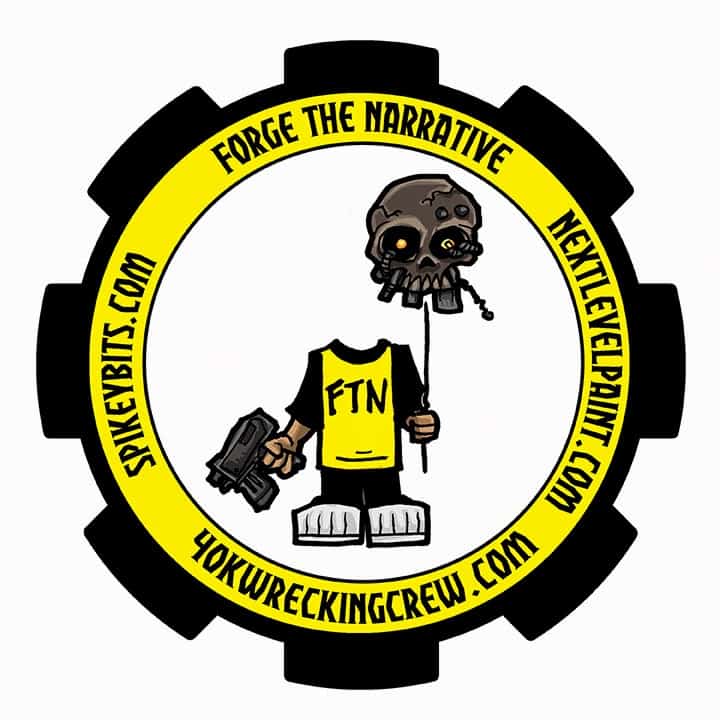 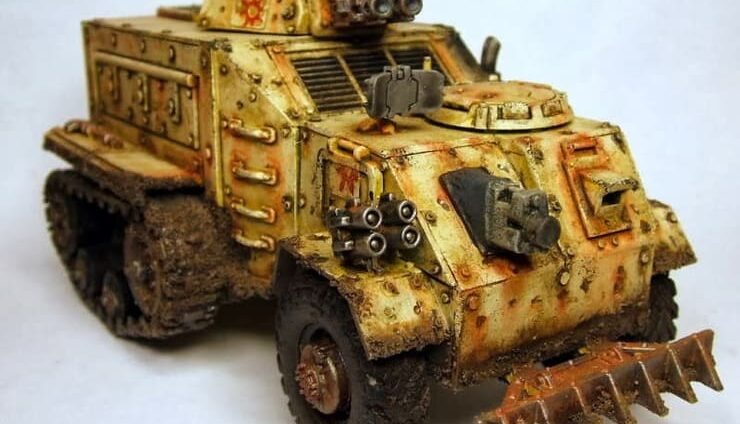 NEXT ARTICLE
Fantasy Dark Elves & Supplements on Sale Now! »
If you buy something from a link on our site, we may earn a commision. See our ethics statement.