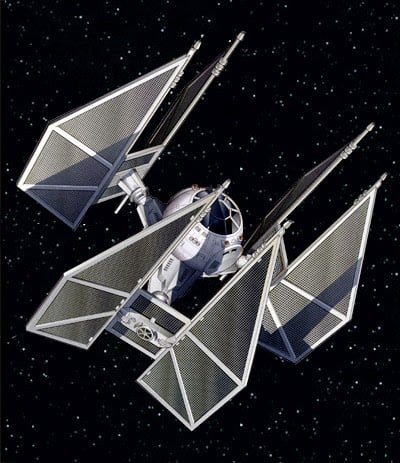 Hey everyone,  it looks like we have a definitive release date on Wave 4 releases for Star Wars X-Wing miniature game!

June 26th is when it’s all going down so be sure to get your pre-orders in for the new ships before they’re gone!

The four releases we’re looking at are the Rebels E-wing and Z-95 Headhunter and don’t forget the Empire has some cool ships coming as well including the Tie Defender and Tie Phantom. 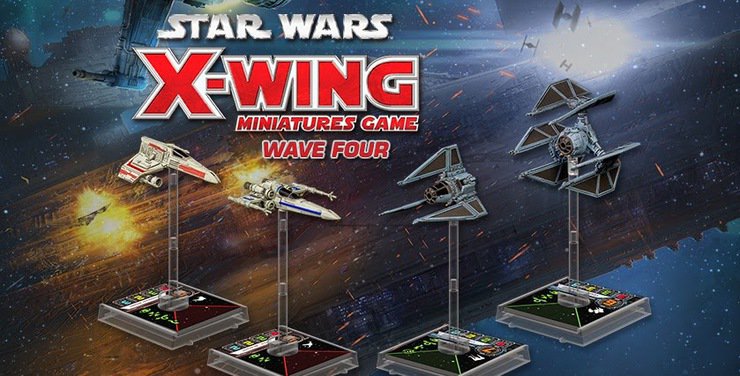 No matter which faction you play, be sure to get in on this release and get those cool ships and upgrade cards that you’re bound to need to give you the edge over your opponent.  Click HERE to reserve yours today! 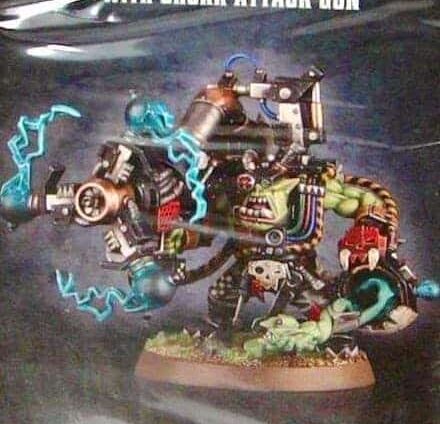 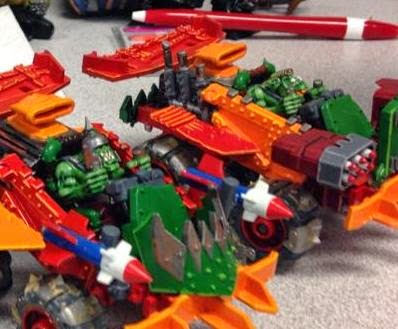 NEXT ARTICLE
Orky Hot Rodz – Conversion Corner »
If you buy something from a link on our site, we may earn a commision. See our ethics statement.