I think orks are a sleeper hit, its a seventh ed Tyranid book. Now I know what you’re all thinking, that nids were meh, that they lost invulnerable saves and special characters, they got shooty when they used to be fighty, and a bunch of other excuses. Well, apparently nid players aren’t listening to any of that garbage, because they’re winning events.

What the hell happened there? A couple of things. First, Brainleech devourers are still awesome and show no signs of ever stopping, flying monsters that poop haywire cthulhu missiles that can’t miss skimmers and are conveniently the only flyers on the table on turn 1 are pretty great.

Nobody ever thought a giant freaking plasma cannon on a monstrous creature was a bad idea, (but it is a suspiciously tau idea) and most importantly, the addition of formations to the tyranid book made that list into gasoline truck running into a Tijuana fireworks factory. Skyblight and Living Artillery both have the ability to just turn that book upside down and turn it into a grub-spamming spore launching murder buffet. 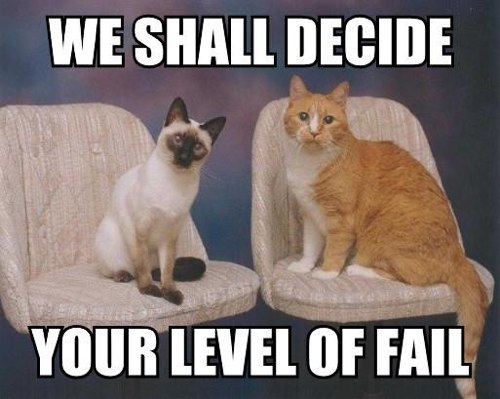 What does that have to do with the ork book? It’s the same story all over again.

First of all, what the orks really lost and gained between editions was the same thing nids went through- Some wacky fringe benefits like Doomie and Ymgarls got cut, but pretty much everything got adjusted down across the board, allowing you to put more toys on the table. Same story with orks, they lost the cybork body, the KFF, and the deffrolla, but gained point tweaks across the board, most noticeably in the price of rokkits.

The biggest disservice you can do to yourself as an Ork player now is assume that this game is a shooting gallery. It’s not. Overwatch exists, tau are still real, but the days of super xenos battle brothers with the eldar and tau shooting it out together are over, and assault is a real thing.

Yea, orks don’t have move through cover, yea, a lot of the boyz didn’t bring frag grenades- Guess what, you’re initiative 2 and your best weapon is the power klaw. Furious Charge hasn’t granted an initiative bonus for two editions now, let’s not pretend you weren’t already committed to walking in and swinging last. 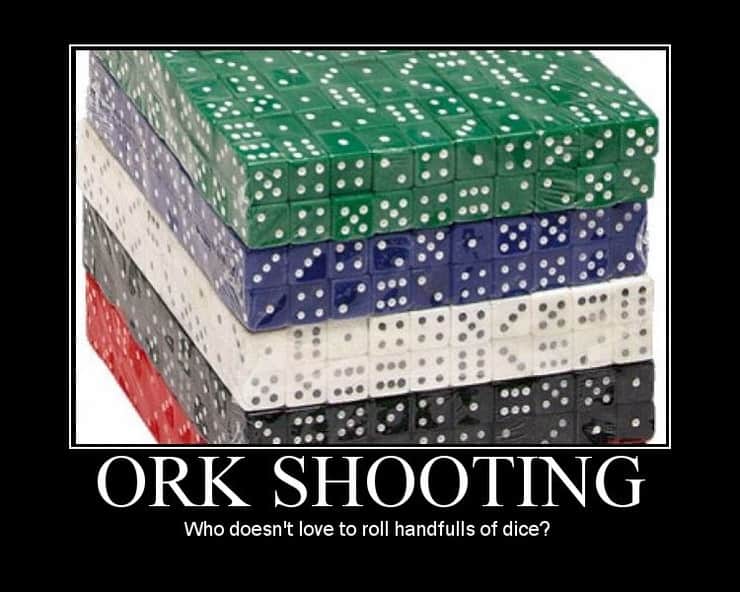 What you do pick up as an Ork player are 2 very big deals in the assault phase.

1- Open topped transports. You want a land raider? With a battle cannon? That’s cheaper than a land raider but doesn’t have AV14 all around and is only BS2? Guess what- You didn’t care. What was the best part about the land raider? The correct answer is assault ramp. What’s a battlewagon? A cheaper land raider with the same front armor with more transport and gun options, and a cooler looking model. Its a freight train. Choo choo.

2- Ere We Go doesn’t suck. Actually, its freaking great. What, were you not gonna take a warboss with a S10 power klaw? No, its not fleet. Yes, it always means you’re picking up a single die on your charge roll and rolling it again. That isn’t bad by any means, especially when you’re not worried about needing fleet to run everywhere… You know, because battlewagon. It is a rote improvement on your average charge range in an army where every model has 2 attacks and Furious Charge. Do math, son! Pickin’ up a die is never bad, its like cheating, but not against the rules!

What else is kicking ass and taking names in this codex?

Tankbustas. All day. If you asked me what unit I would take if I could cut any unit out of another codex and put it in my codex, I would pick the battlewagon. (Because I’m a chaos player and any vehicle that stabby dudes can assault out of is automatically my favorite) If I could pick TWO units, I’d take the battlewagon, and tankbustas.

For 100 points, you get 5 orks with Tank Hunter, melta bombs, and as many Mexican bottle rockets as they can cram into their pockets on a fast, open-topped trukk, and go get some action. This unit is literally just a stripped down, faster cheaper version of an imperial guard melta vet squad riding in a chimera, except I think they’re better because for the price of one vet squad and their chimera, you can have 2 truckloads of tankbustas dumping rockets out at full blast, and if that doesn’t work out they can just hop right off the tailgate, take an Ere We Go charge, and strap melta bombs on something.

This unit went from being one of the worst jokes in the codex to 100 points of pure 4th of July. Are they fragile? Yes. Will that trukk get blown off the table? Yes. Can I have two or three times as many of them as I can of melta vets, sternguards, or fire dragons? Take it to the bank, baby. 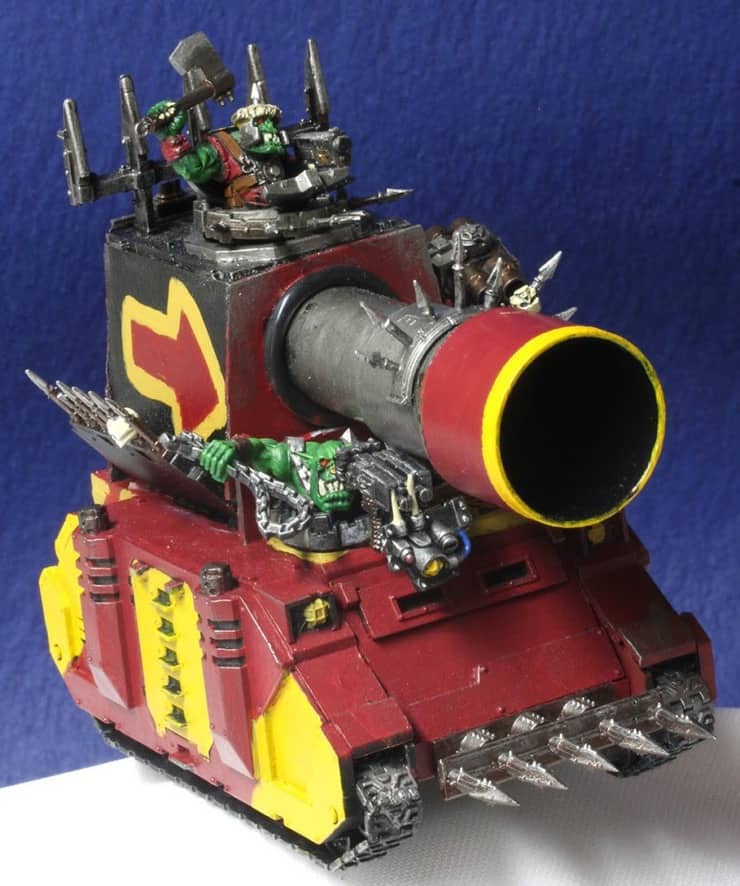 big ass guns. Look, the new shiny mek guns like the traktor and random strength AP1 gun are bitchin’. All the guns are pretty cool, the only thing I don’t like about that model is that its 50 bucks for a handful of grots and a uhaul trailer. But if you’re an ork player, you don’t care because you’re probably already loaded down with the old ork artillery guns, and that ain’t news to you.

What you do need to know though is that not only are the new toys cool, but the old ones are hilariously cheap, like so cheap it must be a typo in the codex. Kannons and lobbas both became bargain basement and are dumping shells at a rate that biovores and guard weapon teams would respect. These are some of the gunniest points you’ll ever spend in an army.

The relics. Platinum hits all around. This book got some of the best toys we’ve seen since the Grimoire of True Names and the Shield Eternal.

Now, are there losers? Sure there are. There’s plenty of stinkers in that book. I’m looking at you, every walker in the codex. Granted I actually think the gorkamorkanaut is pretty cool, but would I pick it over other stuff in the ridiculously crowded heavy support slot? Nah, I’d rather go fast.

So what’s the sauce then? What’s the magical touch that turns this book from diamonds and rust to overnight tyranid sleeper hit?

Its that Ghazgkull book baby. It’s freakin huge. It might be the best supplement ever printed, I’d put it up next to Clan Rock-On and Sergeant Slaughter in terms of “You need this shit.” If you started playing orks today, I would say buy that book before you bought the codex- GW only puts a limited number of supplement books on the shelf and when they sell out, they’re done. There’s always gonna be an ork codex for you, but there’s only one book for the king, and you need it.

The Ghaz book does for orks what Rising Leviathan does for nids. It takes a handful of loose diamonds rolling around in the book and forges them into a diamond tipped saw blade and tells you to go into a national park and just start chopping down redwoods. You take units that were already saucy, and then you dip them in honey mustard for bonus taste.

What’s the best part? Formations are their own detachments. Meaning that they don’t take up precious force-org slots, which in an ork army is huge, because you are stressing out on all your off-troop slots, and given how cheap orks are across the board, there is a very real threat in a lot of army builds that you will fill up your slots before you empty your points, especially with heavies. 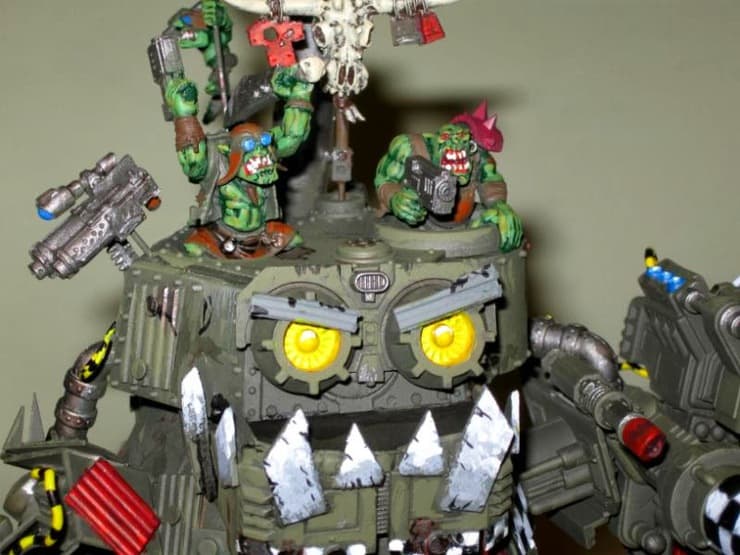 So what can these formations bring to your army?

Well, they all look pretty bitchin’ in the book, but two of them stand out above all the others as FREIGHT TRAIN FULL OF STEAK KNIVES.

The first is Bully Boyz, the meganob formation. Meganobs are already the prince of the codex, 2 wound terminators with power fists all around and chaos terminator gun options, and you lose ballistic skill and the 5++. This is by no means a bad trade at all, especially when you throw your warboss in there to do work. Bully Boyz takes 3 mobs of these bastards, and gives them everything they could ever want- Bonus weaponskill for hitting everything on 3s, fear and fearless, to make them just run into something and punch until they drop. Oh, by the way- That’s three elite slots that they didn’t take up in your army that you can just dump into tankbustas. 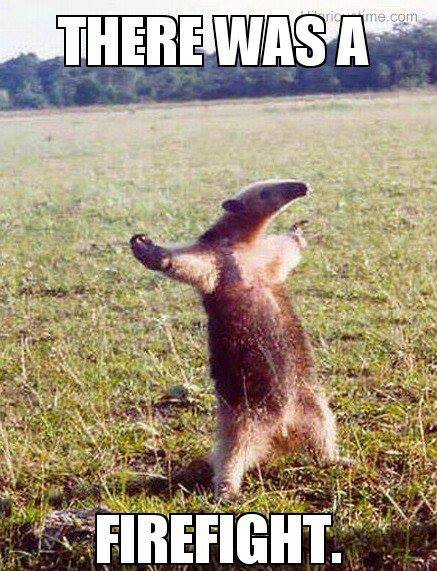 The second big winner is an actual frieight train full of steak knives. Its 5 battlewagons with deffrollas, and they get scout, and that’s just hilarious. Why is it hilarious? Because it means on turn 1 you can be going full steamroller into your opponent’s army and smashing his rhino off the table. Of course, the boys inside the wagon can’t get out and charge… But guess what? You’re already dropping garbage trucks in his deployment zone on turn 1 and monster trucking all his tanks. BONUS POINTS IF THE BATTLE WAGONS ARE FULL OF BULLY BOYS!

In previous examples of formations, we had gimmicks and jokes. Armies like space marines and tau can have cute formations, but the models in these armies are innately expensive and it makes the formation difficult to muscle in and build around. The helbrute formations for chaos were pretty cool, but were more of a bandaid for helbrutes than anything else. 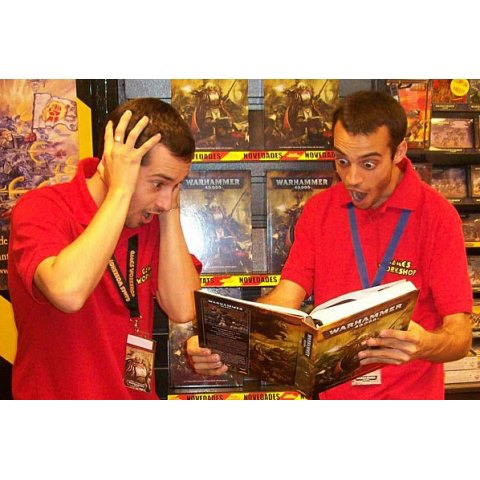 What made formations such a winner for nids and orks was that both those books get away with stealing models- The Living Artillery formation for nids clocks in at just under 400 points, which leaves plenty of room open for 30gant blobs and troopigons, flyrants, and your other nid staples. Orks, also priced to move, can easily fit 5 battlewagons or a buttload of fearless meganobs into a list, hell, they can probably fit both.

You pick up free perks on models you wanted anyway, they don’t tax your force org chart, and you spam all the way to the bank like a Goatboy monday article on BoLS.

Checkout what else I have to say HERE! 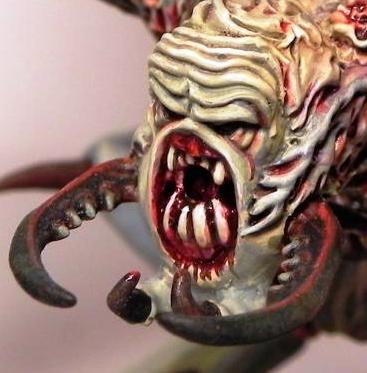 NEXT ARTICLE
Daemons are Coming? – Conversion Corner »
If you buy something from a link on our site, we may earn a commision. See our ethics statement.