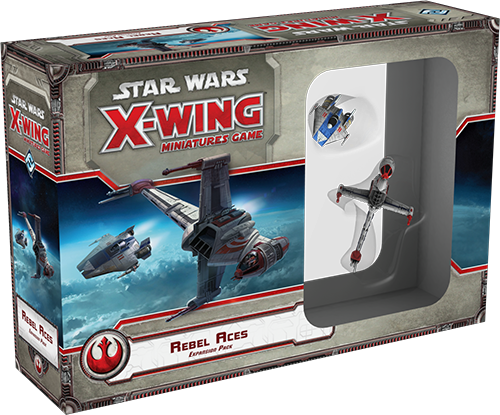 Hey Everyone, don’t forget that Fantasy Flight Games just released Rebel Aces on September 25th and they are now available through Spikey Bits!

Rebel players no longer need to be jealous of the Imperial Aces because they have their own highly anticipated release coming!

Of course we will be offering our great discounted prices on all things X-Wing but make sure you reserve your box of the Rebel Aces expansion as it is sure to be a hot item.

Don’t miss out on this highly anticipated expansion!  Pre-Order yours here 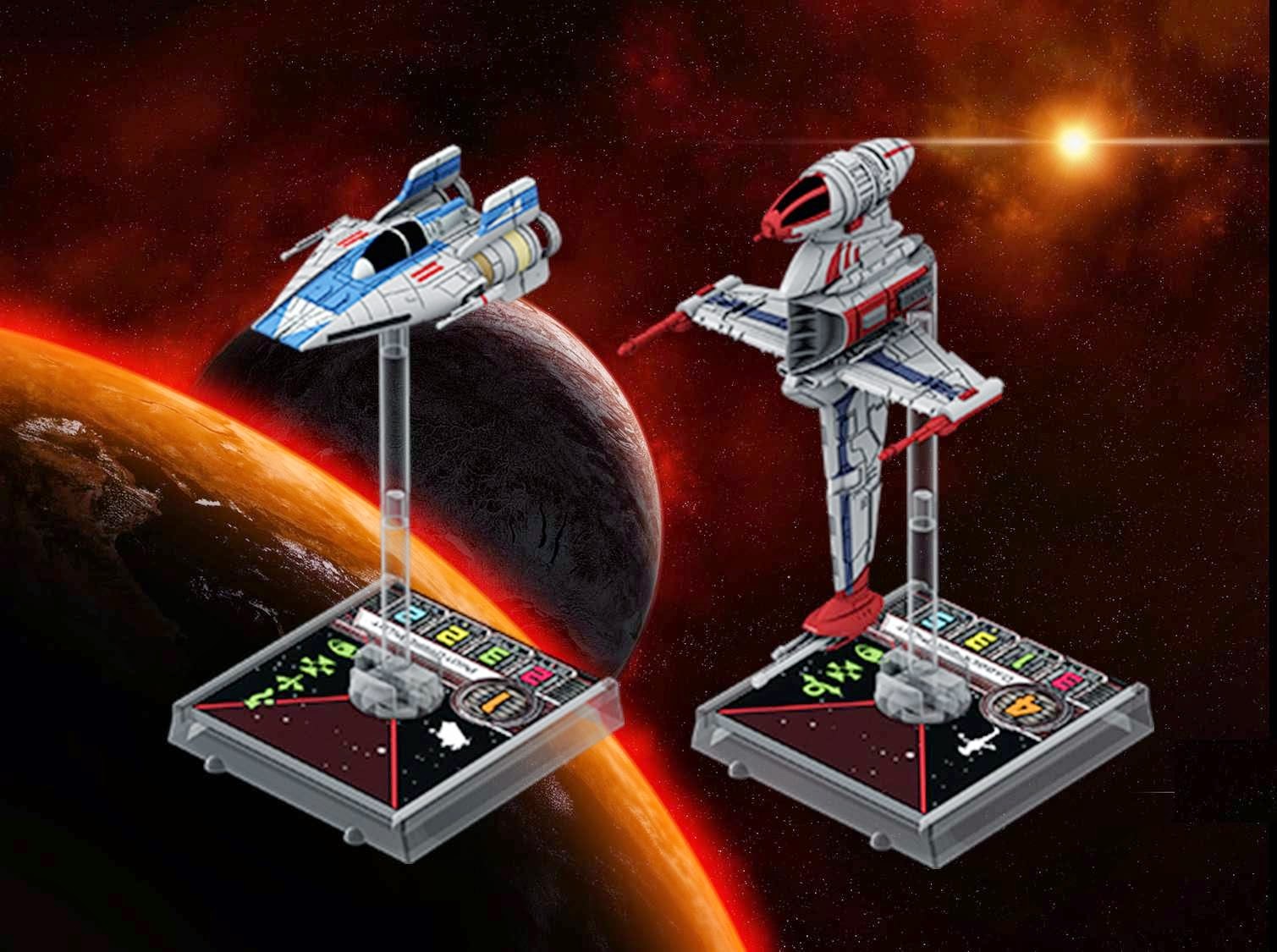 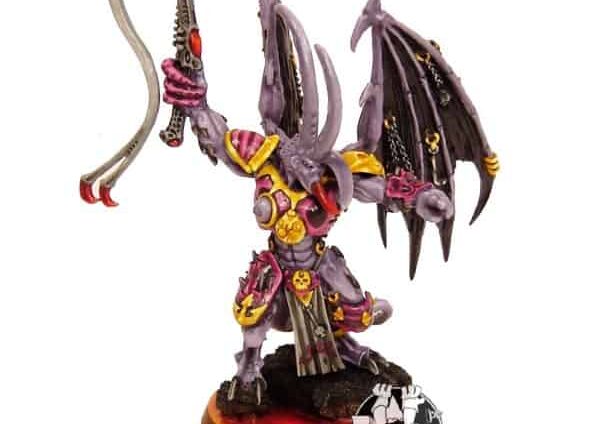 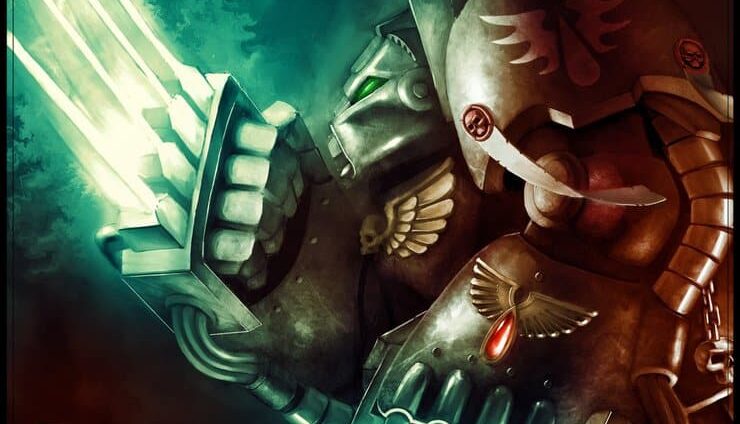 NEXT ARTICLE
Space Hulk is Back! – Pic of the Day »
If you buy something from a link on our site, we may earn a commision. See our ethics statement.