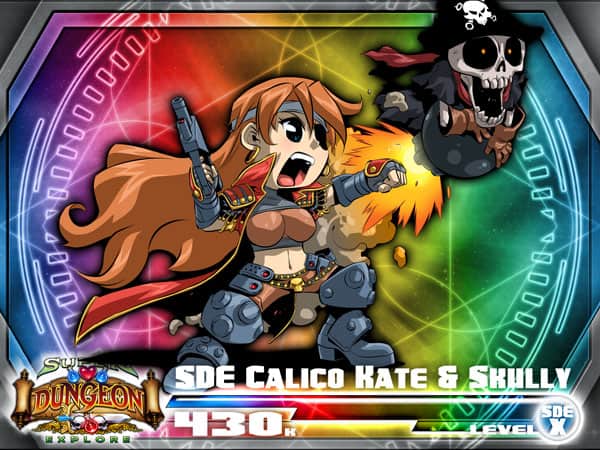 We’re down to about 500 backers who still have NOT finalized their pledge and paid for shipping. We are now sending out e-mails to individuals directly to try to resolve any issues you may be having. Those e-mails are coming from info@ninjadivision.com and contain your temporary user login information. Please make sure that the e-mails are not hitting your spam filters.

Also, people are having difficulties logging in with Internet Explorer and Safari. For some reason they have decided they hate us at the moment. (Maybe we said something bad about their Halloween costumes?) We are trying to resolve the issue, but logging in with Firefox or Chrome will be the most pain free method to get to your beautiful, beautiful Super Dungeon.

That’s right, every model for the core box has been manufactured and is waiting on the print to finish, so packaging can begin. Exciting!

Obviously, with the models done we continue to push super hard to get the print finished so that it doesn’t cause any more of a delay. Here’s where are:

That’s a lot of done stuff, and we are starting to send some of the completed elements on to begin printing.

One neat thing that occurred because the print was running a bit behind, was we decided to keep our artists busy, and now every Arcade Command card has its own unique art! Lets look at some.

The spooky previews continue with the Stilt Town Zombies.

The Grabby House is a paired spawning point, and is much like other spawning points. There are two things to draw your attention to though.

First, it has 4 hearts. All paired spawning points now have 4 hearts. This gives them a little more staying power, since they both take wounds when spawning.

Second, Grabby Hands grants every monster with sapphire affinity (blue) within 2 squares the Grabby ability. What is Grabby? Well it is the signature zombie ability, which makes it so that no enemy model can move while it is adjacent to a model with Grabby. That’s right! Once a zombie grabs you, the Hero needs to chop it to bits before they can get away. Dirty!

Shamble Priests are stark, raving mad. I mean you’d need to be to raise and hang out with zombies. This witch is checking in with a solid 3 blue ARM and WILL of 2 red, which sports a Magic Attack with a 6 square range. 3 Hearts is a solid standard for an elite monster, but lets look at the unique actions. That’s where the fun its.

Pin Cushion is his sole unique offensive action and take all 3 of his action points. Fortunately it packs a wallop! It is a Magic Attack with an 8 square range. It gives him a bonus of +2 blue dice to his WILL for a total offense roll of 2 red and 2 blue dice.Hookshot allows him to target models even if they are not in line of sight. Should he win the roll, in addition to a wound the unfortunate Hero also suffers the status effectsBane and Hex. Ouch.

Wakey-Wakey is a support action that costs 1 action point. This unique action allows the Priest to wound himself in order to spawn a new zombie. Very handy—as we shall see.

Brain Food is another huge action requiring 3 action points. It is a Wave 3 augmentaction so only affects friendly models within 3 squares of the priest. Oh, and it lets every zombie in the area make a free attack. Aaaaaaaagh!

Prowlers are fast zombies who still have a bit of intellect remaining. 8 movement points and 2 action points already put it in a class above.

A solid 3 blue STR lets him beat things up fairly well, and he has Mob granting him +1 blue dice for every other model with mob that is in the fight. Bet you can guess what the other zombies have. Should you try to run, Grabby keeps you in place until you destroy him.

Stealth compliments his 1 star ARM shortening model’s ranges by 3 squares when they try to target him.

Homunculus is the real star of the show though. Only costing 1 action point this unique offensive action heals a witch anywhere on the dungeon map if it wounds. Yes, any witch: Shamble Priest, Dust Coven Necromancers, Curse Coven Witches, you name it. Nice!

They have a low STR of only 2 blue, but that is offset by their Grabby and Mobabilities. Plus, their Disgusting unique offensive action is a Lance 3 area effect, and the Pudge is on a large base, so he hits 3 squares and gets +1 red STR when using it! It should be noted, however, that Disgusting does not benefit from Mob. Oh, and, Disgusting inflicts the status effect Poison as well. Yuck.

Once you manage to hack through his two hearts you have to contend with hisGross ability which sees him explode in one final Wave 2 area effect attack of yuckiness.

Fortunately, he’s 16-Bit so Heroes won’t need to deal with his particular brand of, uh, warfare until they’ve got a little loot on them.

Finally, we have the lowly Swampie. These guys aren’t much to look at with only 2 blue STR, but they come in numbers, and when Grabby and Mob really get rolling Heroes can find themselves dragged down with surprising speed and viciousness.

Well that’s it for today! Until next wee—

It’s so cute, is that a carrot—

Oh no, I think it’s infected.

Pets are rescued by drawing their card from the treasure deck—like Mr. Bitey’s card there.

Once you’ve drawn the card the pet’s model and game card are put in the backpack. Any Hero can become the pet’s master during the Power-Up phase. It’s important to note that pets are not normal treasure and do not occupy one of your precious equipment slots.

Lets look at a game card.

Grab it quick before he bites again!

Mr. Bitey has a very solid 2 action points, and a Hero worthy 2 red STR. By the Melee Icon (sword) you can see that he can make a Melee attack. He can also choose to spend both of his action points to charge headlong, and gore you with his Rotten Carrot, making a single offensive action with 3 red dice.

Defensively Mr. Bitey has a respectable 2 stars for ARM, this his helped out by theSmall ability which means he can never be targeted from more than 3 squares away.

Finally, he grants his master the Berserk ability, which grants the Hero a free Melee Attack basic action each turn that costs no action points.

For those doing the math that means, having Mr. Bitey as a pet, effectively provides an extra 3 Melee Attacks during its Master’s turn. Mr. Bitey indeed.

Okay now we really are done.

We will see you again next week for Halloween and a couple spooky bosses. Until then, may you always roll stars and— 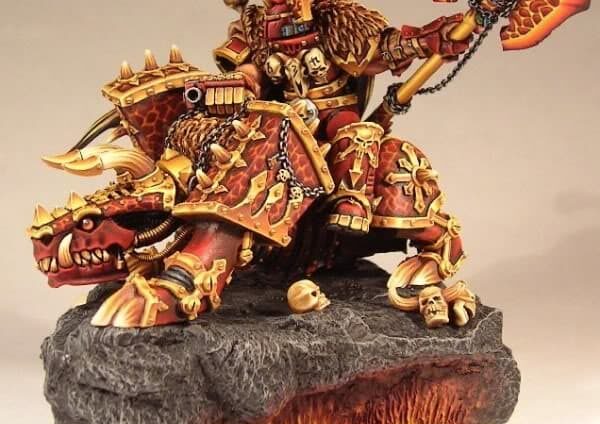 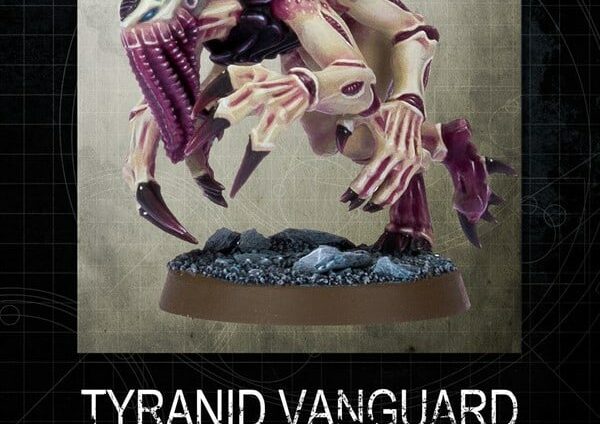 NEXT ARTICLE
TYRANIDS Starter Set – “Rising Leviathan”? »
If you buy something from a link on our site, we may earn a commision. See our ethics statement.

About the Author: Ross