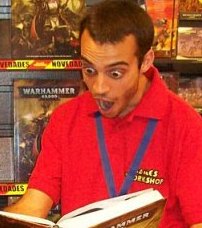 Seems like lots of people have a solid pattern of rumors about whats coming out after the current End Times Chaos releases.

So it looks like we’re going to get caught up on Hard Cover codex releases, and start seeing some splash releases towards the start of 2015.

If I was a betting man, I’d be looking for some sort of new campaign or expansion book(s) to start releasing around Q1/Q2 2015 for Warhammer 40k similar to how Privateer Press handles Warmahordes.

Necrons
-The Necrons will see the release of a Necron lord.
-They will recieve a codex in January.Tyranids
-Tyranids will see the release of two large bugs.
-The rules for their models will be in the box like the Nagash release.
-This is just a model release for the Tyranids, no codex.
-Kits coming in 6-7 weeks.
-Kits “will give the army more punch”Blood Angels
-Lastly the Blood angels will be released at the end of the year.

There is chatter about that single Necron kit saying it is a new plastic Destroyer Lord/Destroyer kit. 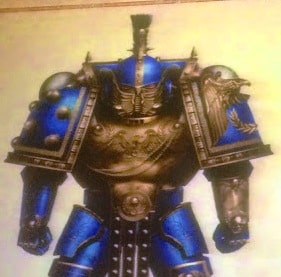 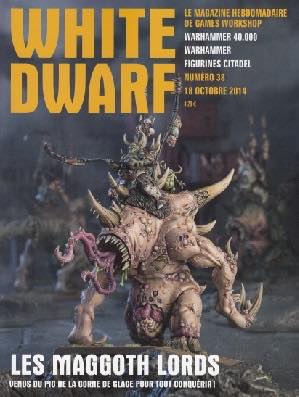 NEXT ARTICLE
RUMORS – White Dwarf & Glotkin Leaked »
If you buy something from a link on our site, we may earn a commision. See our ethics statement.