Lot’s of rumors flying this week about a new box set featuring the Blood Angels. Here’s the latest.

We’ve been heading the box will perhaps feature the Tyranids and lead into a full BA release. Makes sense sorta for a re-release of Space Hulk…

Some chatter is out there regarding the Blood Angels upcoming minis set.  Here’s the latest on the Sons of Sanguinius:

Multiple sources are now saying to look for:– Blood Angel, Tyranids & Necron Campaign– Limited boxed set will accompany the campaign modeled after the Stormclaw product– Box will include Ba vs Tyranid opposing forces led by:– Plastic Blood Angel Captain– Named Tyranid Character (Prime most commonly names, but Lictor or Broodlord possible)Look for this before the new year. 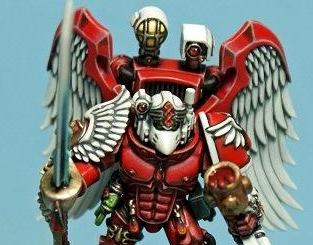 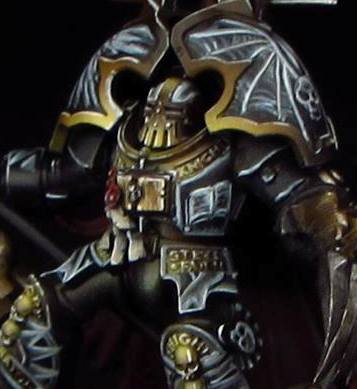 NEXT ARTICLE
Gothic Grey Knights Conversion Corner »
If you buy something from a link on our site, we may earn a commision. See our ethics statement.