Is the Tyrannocyte a Game Changer?

FTGT Evan back with some quick thoughts on the leaked Tyranid kit – the Tyrannocyte, which looks to be a replacement for the defunct Mycetic Spore.

This is a huge game changer for Tyranid players as it totally changes the available tactics for the army.

The new Tyrand Drop Pod can transport 20 models or 1 Monstrous Creature, and these are assigned at deployment, giving lots of flexibility to the army. The ability to drop units in and create early backfield pressure with loads of bodies or something like Hive Guard opens up the book immensely.

Some early thoughts from the FTGT Tyranid brain trust:

With this new kit, just about every unit in the codex can be revisited, with improved potential when they can deep strike and do so safely.

Fellow Nid players, what combo are you looking to exploit? -FTGT Evan 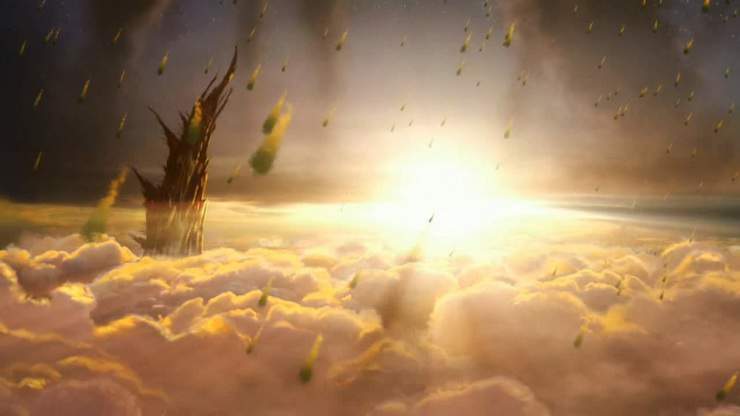 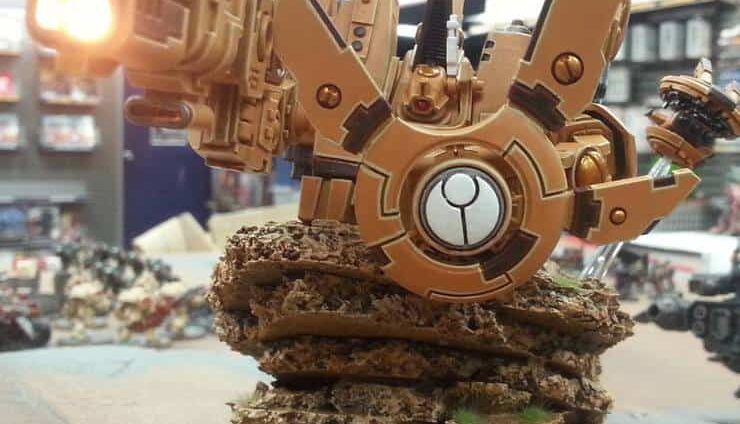 NEXT ARTICLE
LED Riptide Sniper Conversion Corner »
If you buy something from a link on our site, we may earn a commision. See our ethics statement.