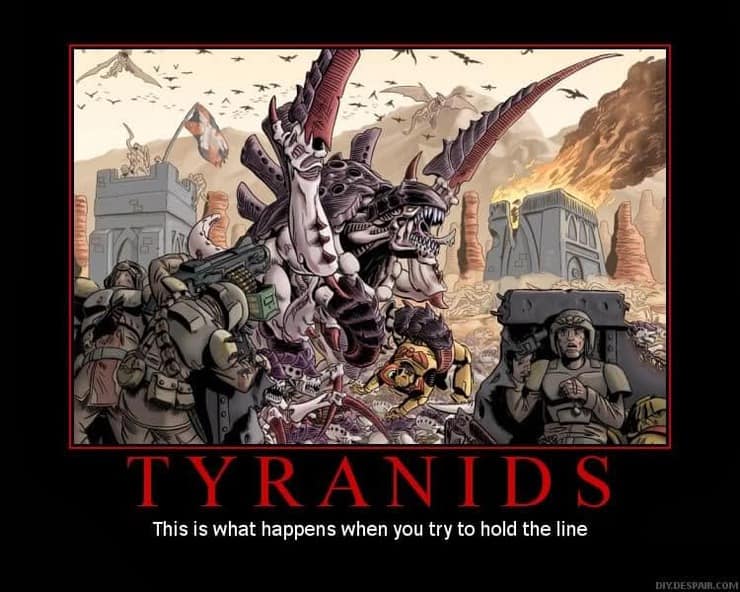 Looks like a Tyranids Wave Three is on the way judging by this potentially new Broodlord pic that’s going around the internet this morning.

Supposedly this was spotted in a Shield of Baal preview picture.

While it may not be a new model, when compared to the Space Hulk Brood lord it appears to be styled differently. Checkout the how the spines mesh with the back armor, as well as the additional tongue and claw details.

It’s even quite possible that this model pictured was even based of the Space Hulk version to begin with, which would explain the similarities.

A new Broodlord has been rumored for some time as well, according to Faeit!

Pics courtesy of Forge the Narrative and Faeit. 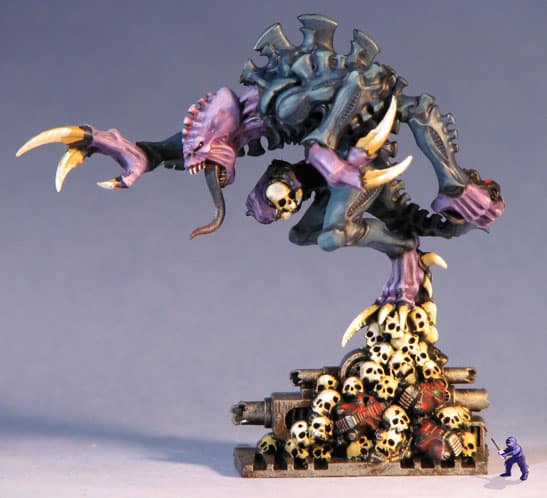 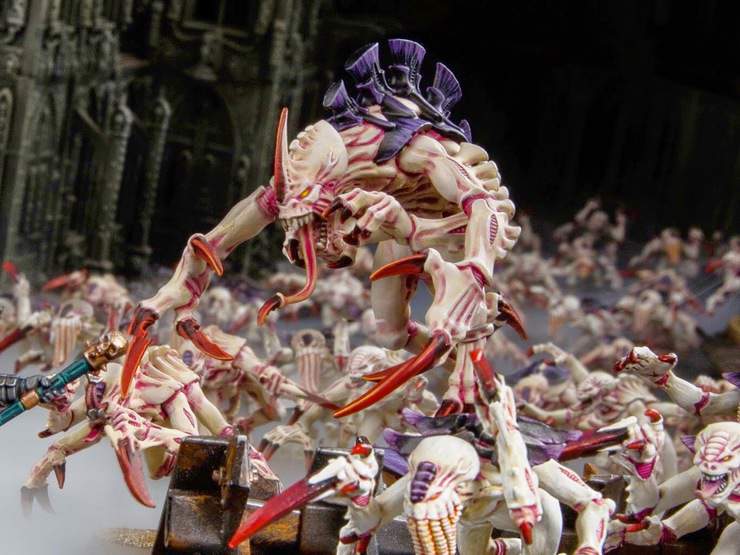 What do you think, are more Tyranids on the way before the Holidays? -MBG 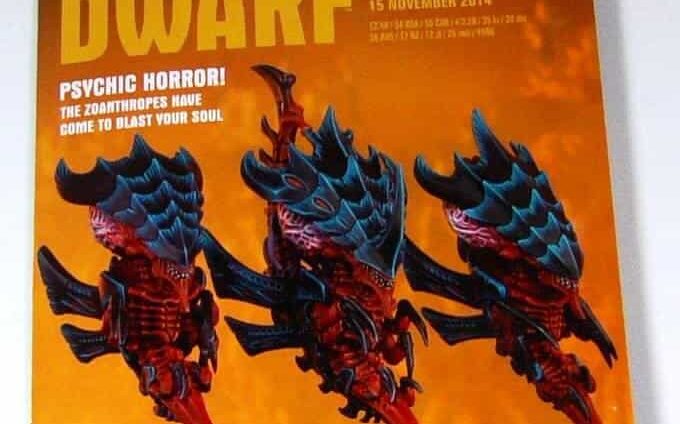 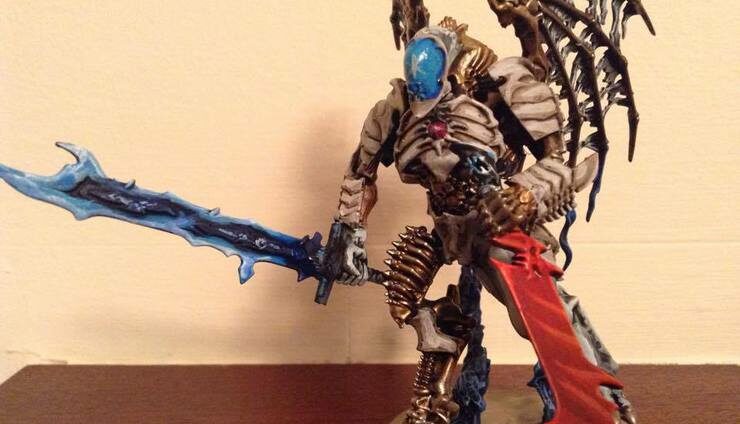 NEXT ARTICLE
Princes of the Universe – Conversion Corner »
If you buy something from a link on our site, we may earn a commision. See our ethics statement.