Has hope has come for the “missing” Blood Angel release after all?

Hello everybody, we have some information about the next part of the Shield of Baal Campaign and the upcoming Blood Angels Release.Waaaghschale here from Waaaghgaming, bringing you the latest News and Rumours.via two commenters on Natfka 11-16-2014 (NaCl warnings apply)

Ok, this is either going to go down like a lead balloon or I may have just found the holy grail of rumour farming!!!!

So here goes, the next book being released for the campaign is….
Shield of Baal:Exterminatus.

Not only that but the Blood angels codex is coming with this funky little tidbit:
Codex Blood Angels Sanguinary Guard Edition
As well as:
Blood Angels Data Cards(English)

I know people will throw salt all over this, but I believe it is genuine and I have proof but I just don’t want to give it away just yet in case Games Workshop patch that particular hole because it could be a potential gold mine for info.

“The Sanguinary Guard edition will be similar to the wolfguard limited edition SW codex with counters and an artfolio.. should go up for preorders the last week in november if the timetable is correct along with the much anticipated LE boxed set that will almost certainly include the new tyranid broodlord i told you about a few weeks ago”

Blood Angels Rumor Roundup
~ So whats it going to be, in time for the holidays OR Q1 2015? -MBG 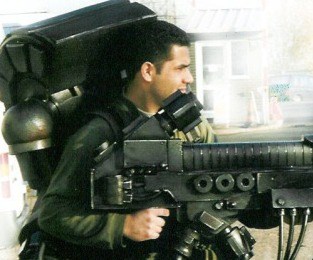 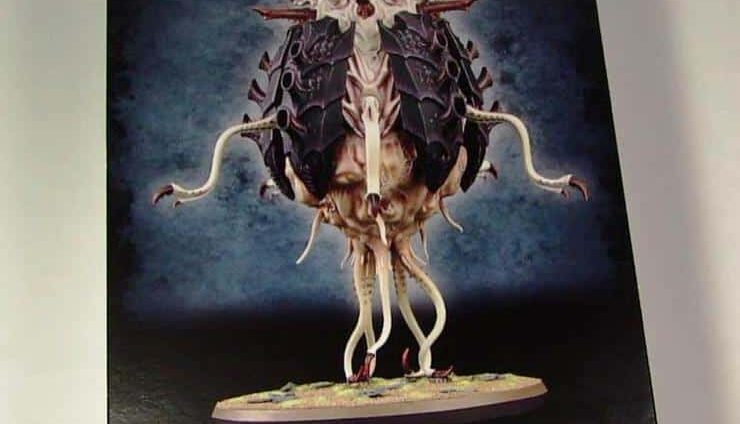 NEXT ARTICLE
First Look – Tyranids Tyrannocyte Spore »
If you buy something from a link on our site, we may earn a commision. See our ethics statement.