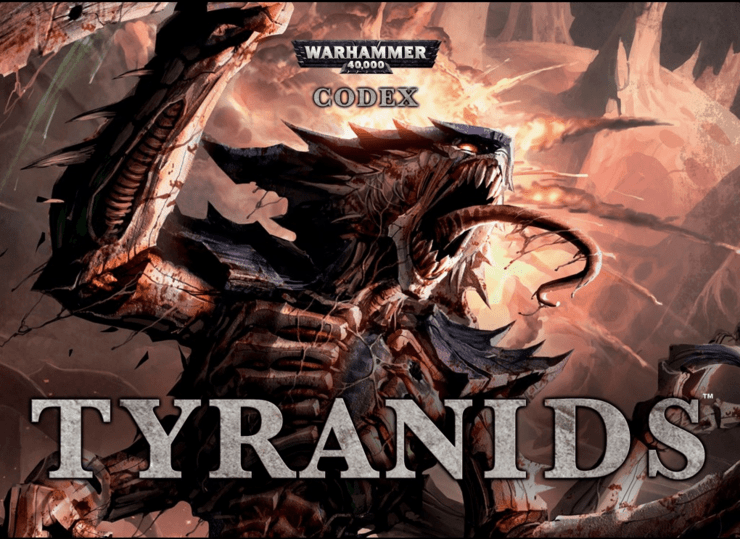 I was lucky enough to pick up my copy of Shield of Baal: Leviathan and have taken a quick look at the Rulesbook, particularly skimming through the Cities of Death and Death from the Skies rules.

The first thing I noticed was that, in the majority of the Cities of Death missions, deployment was based on board quarters, and the deployment zones touch corner to corner in the middle of the board. Some other adjustments for Cities of Death are replacement tactical objectives and that objective markers must be placed in Ruins or Buildings.

For the Cities of Death Objectives, it is indicated there will be a deck of these Objective cards for sale. Also, the 11-36 Objectives have some changes. 21-26 require the player to hold the objective at the end of 2 consecutive turn. 31-36 Objectives give D3 VPs instead of 1 if it was controlled by the opponent at the beginning of the turn in which it is captured. The 41-46 Objectives interact with areas of the board and building control, including having a successful charge with a unit that began the turn embarked in a building or in a ruin.

Five of the Six Cities of Death Missions use the  Table Quarter deployment I mentioned before. The sixth mission is called Isolated Resistance and sounds like an interesting game. Players begin with only up to 3 Troop units on the board, which must be deployed in or within 3″ of a building with an objective marker. All other units must be held in reserve and arrive by a random table edge. It certainly seems like an interesting and different kind of game.

There are also six Echoes of War missions, which I assume are intended to reenact episodes from the fluff book. In interest of avoiding spoilers a bit, I skimmed these until I can read the fluff background. I know at some point I’d probably like to play out these stories.

The Death from the Skies update focuses on the Fighter Ace rules. For 35 points, any Flyer or Flying monstrous creature can be upgraded to a Fighter Ace, which grants a roll on a Faction specific table. The three benefits for each faction range from +1 BS to improving the durability of the flyer. Additionally, there are rules suggested for campaigns that players should keep tallies for the number of enemy flyers taken out by each flyer. Any flyer that starts with a score of 5 or more is given a fighter ace upgrade. If the model is removed from play, its tally is cleared.

The rules are pretty streamlined, but I personally think the Cities of Death should be fun. If you’ve had fun playing Maelstrom games, I think these will be fun as well. What are your initial thoughts about City Fight?

Take a full look at the newest 40k supplement below in MBG’s latest video review. 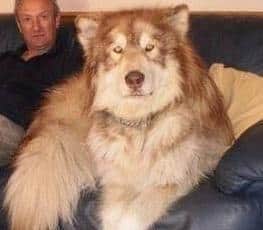 NEXT ARTICLE
There are No Wolves on Terra – Pic of The Day »
If you buy something from a link on our site, we may earn a commision. See our ethics statement.