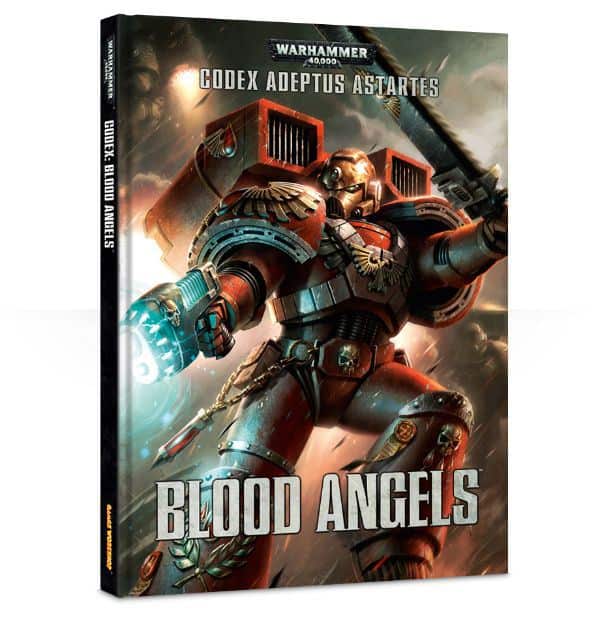 More and more people seem to be getting their new Blood Angels Codex, and are sharing. Here is the latest:

Twinner over on DakkaDakka posted up the following in a Q and A session yesterday, check it out! 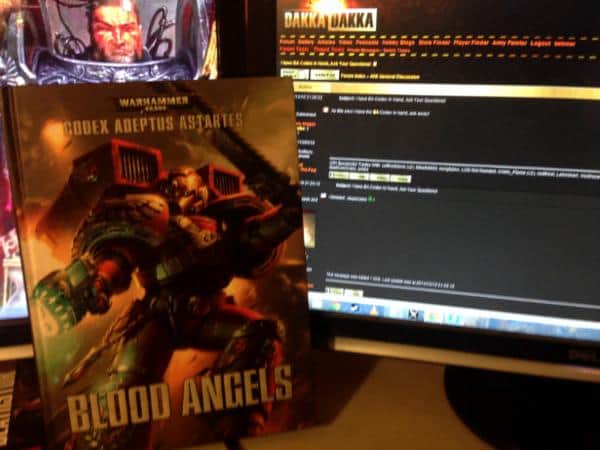 So what do you think? Seems pretty middle of the road like the rest of 7th Edition so far! -MBG 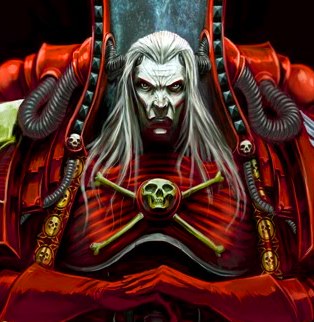 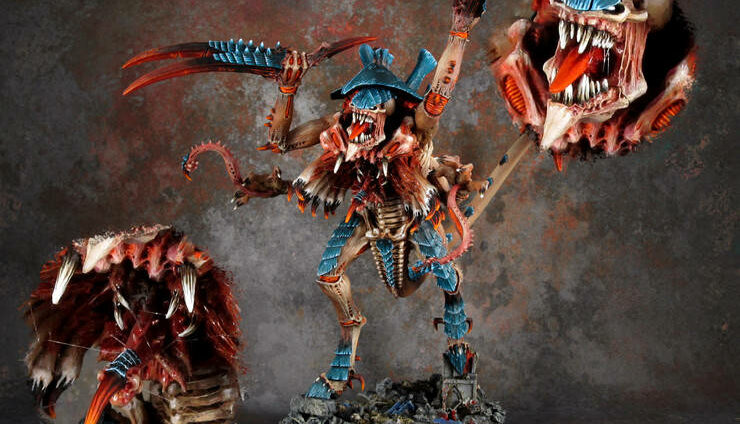 NEXT ARTICLE
SHOWCASE – Tyranids Dimachaeron »
If you buy something from a link on our site, we may earn a commision. See our ethics statement.