CHANGES to the 2014 Advent Calendar 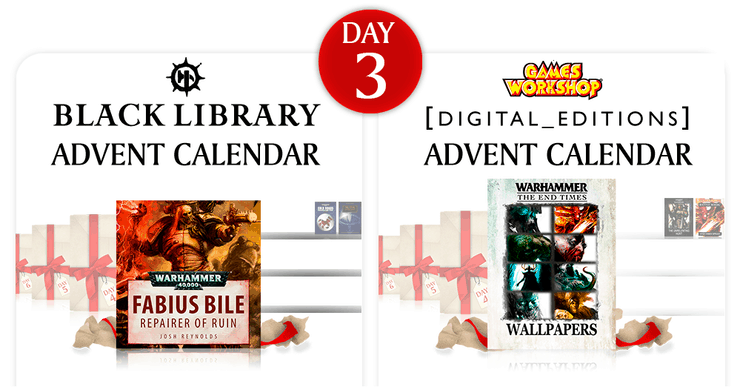 Day three has come for the 2014 Advent Calendar, and it looks like the line up for the month has changed some too. Of course it appears the Alpha Legion are involved of course as well!

WARHAMMER – THE END TIMES WALLPAPERS $ 7.99 The End Times is an age of heroes, mighty warriors, powerful wizards and the great kings and lords of the Old World and beyond. Warhammer – The End Times Wallpapers features some of the stunning new artwork depicting these heroic figures as sets of digital wallpapers for your phone, tablet and computer.

THE STORY Lupercalia burns, the might of the Traitor Legions reducing the last redoubt of the Sons of Horus to rubble. And through the ruins strides Apothecary Fabius of the Emperor’s Children, with an army of vile genetic experiments. But what does the twisted Apothecary want in the temple to the fallen primarch Horus? And will he find it?

LISTEN TO IT BECAUSE… Fabius Bile has got to rank pretty close to the top of Warhammer 40,000’s most devious and deranged villains (and that’s a category with some stiff competition.) In this tale, you’ll discover his motivation for what may be his most audacious plan ever – the theft of Horus’s body

Here again is the rest of the Calendar, apparently a few minor things have been changing.

So here is a Day 1 picture of the calendar and a the most recent one from this morning. 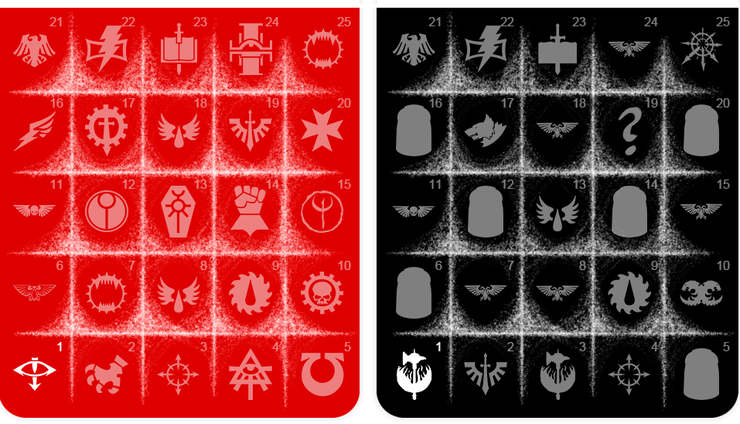 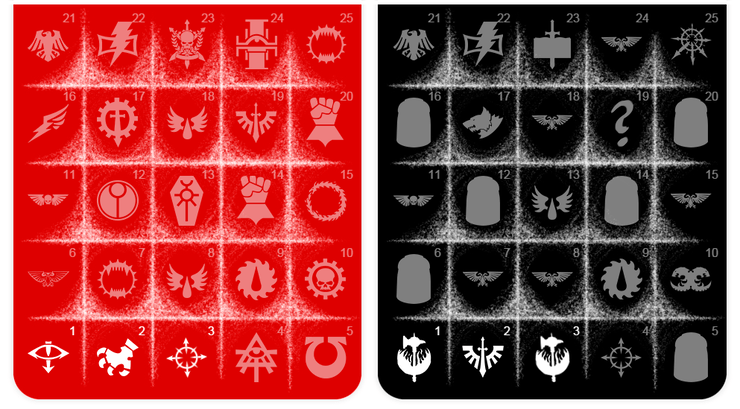 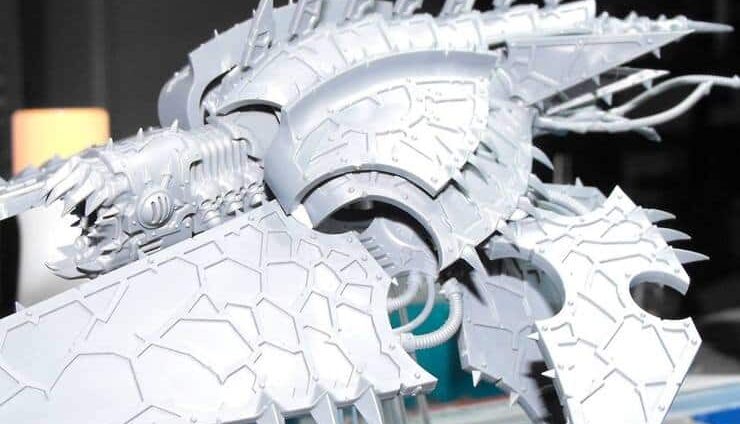 PREV ARTICLE
« Stab Them With Your Wings – Conversion Corner 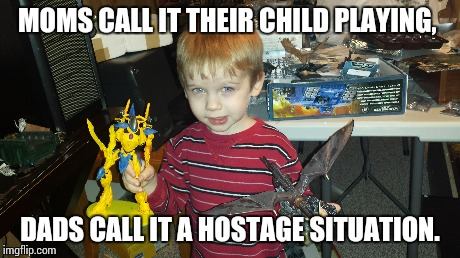 NEXT ARTICLE
40K Hostage Situation? – Pic of the Day »
If you buy something from a link on our site, we may earn a commision. See our ethics statement.