Convert or Die!! What Makes a Good Conversion? 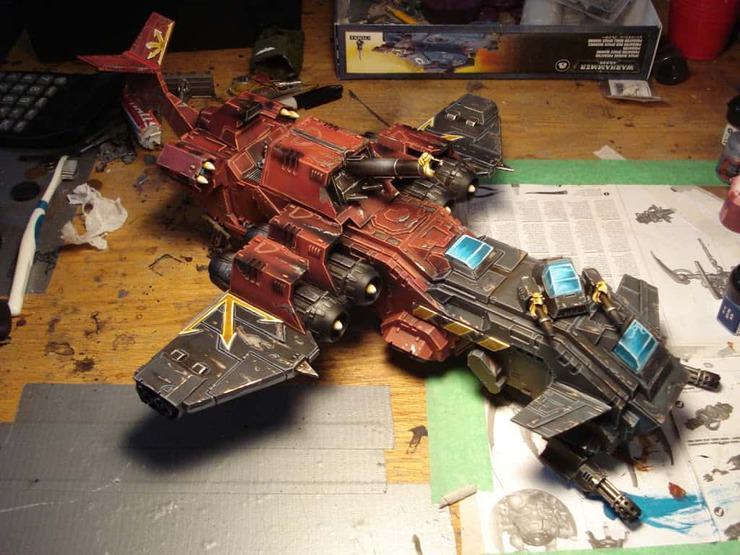 Keegan here from thebloodychaos posting for the first time!! Let’s talk about conversions!!!

I love to convert things. I’ve bought so many models just because of their convertibility. So what makes us want to convert? How do we decide what a conversion can be? How do we go about converting something?

Some models just scream I NEED TO BE CONVERTED!!! The best example I can think of for this is the Tyranid Carnifex. 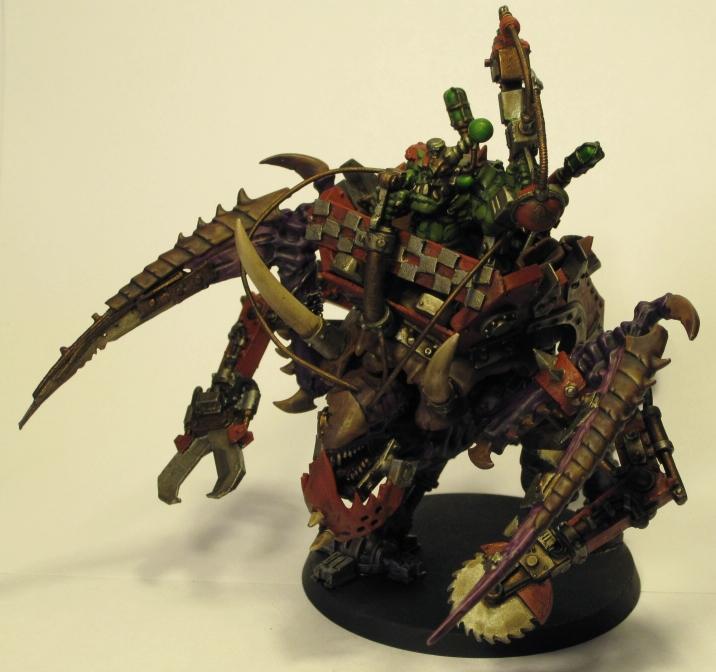 Who doesn’t want an Ork’d out Nid army?

That model has so many options to choose from. When the Tervigon rules came out, immediately everyone started making Carnifexes into them.

The Knight Titan is another one that kicks me in the chest and says make me into something better!!!! Mine is going to be as Chaosy as possible. 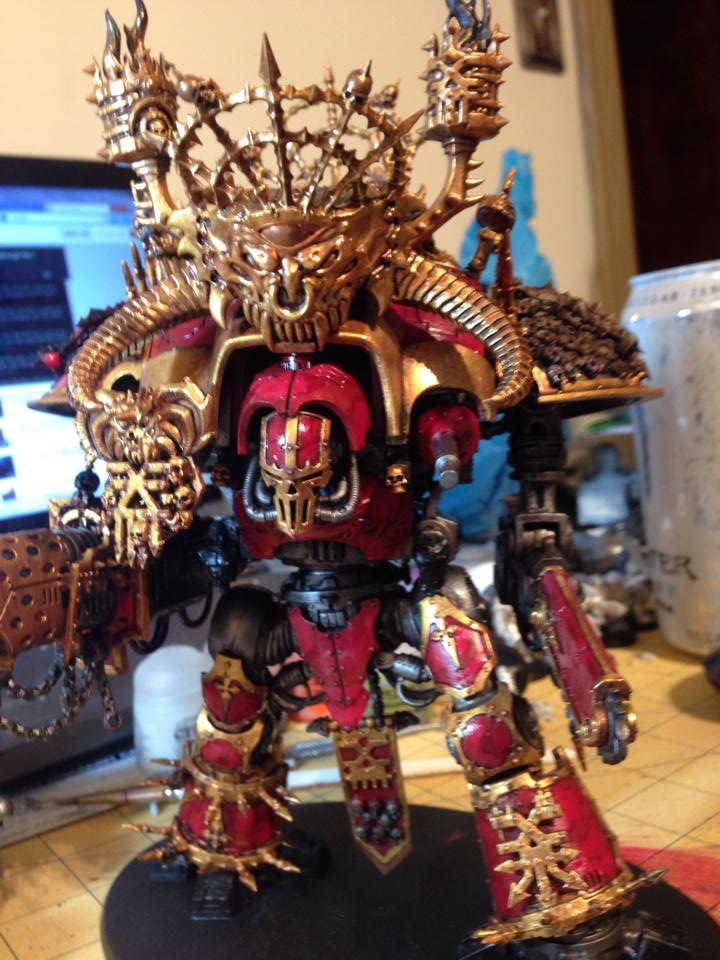 BLOOD FOR THE BLOOD GOD!!! as is tradition

I have seen a bunch of Chaos Knights and people never cease to amaze me. Which leads me to my other point.
I find inspiration in a lot of different things. Movies, video games, books, artwork, other peoples models, something called an ugly fruit… all kinds of stuff. 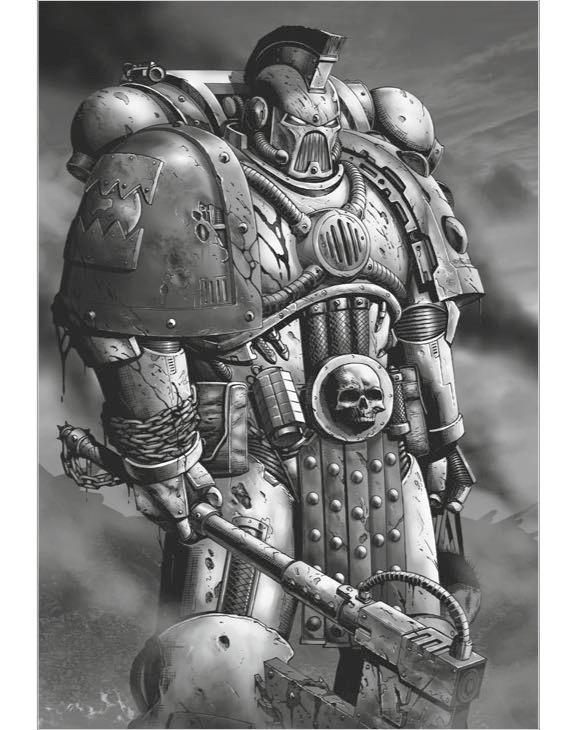 This photo from Betrayer, for example, was the inspiration for my Pre-Heresy Kharn. Before Forgeworld had to go and build one of there own… 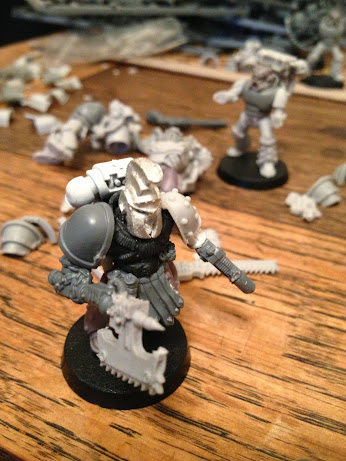 Made from a bunch of different bits. Not nearly as epic as Forgeworlds…

Not my best work for sure but pretty close to what I wanted. Speaking of my work here’s some. What do y’all think? 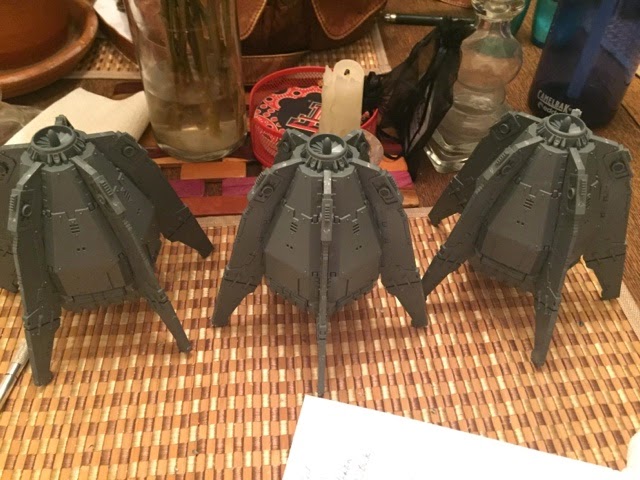 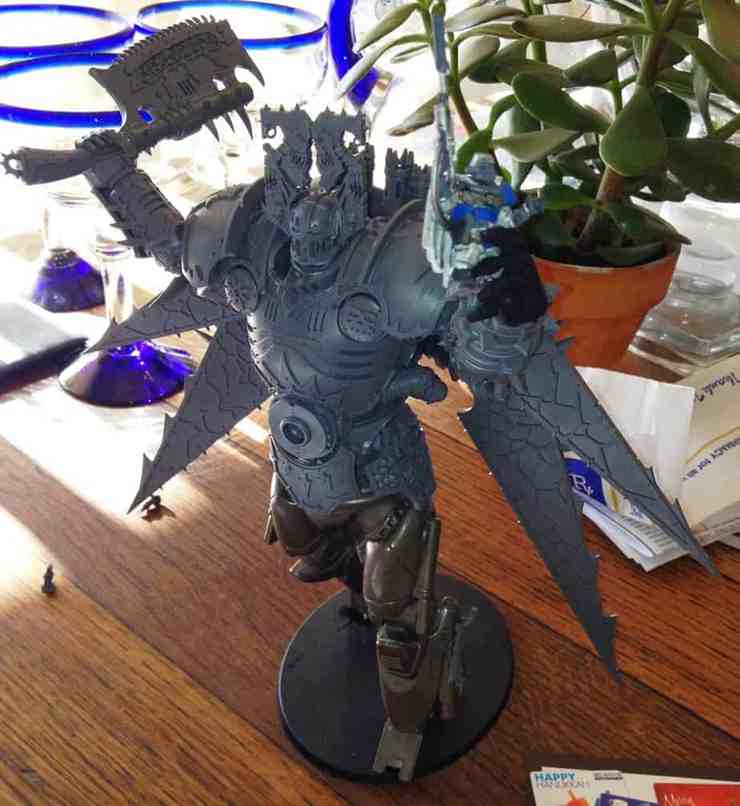 Scout in the grip for scale.

One of my favorites. Swapped the axe for a mave and now he’s a Dark Apostle

So what do you guys like to do? any epic conversions out there that tickle your fancy?

NEXT ARTICLE
The First Death of Sanguinius – Emperor V. Horus »
If you buy something from a link on our site, we may earn a commision. See our ethics statement.

I'm from Lubbock Tx. Which basically means the middle of nowhere. I've been into 40k for about 5 years now. Since right after the 5th Ed. Guard Dex. Started playing Tyranids, love them so much and hate them at the same time. Then I found my true calling.... Chaos. BLOOD FOR THE BLOOD GOD!!!