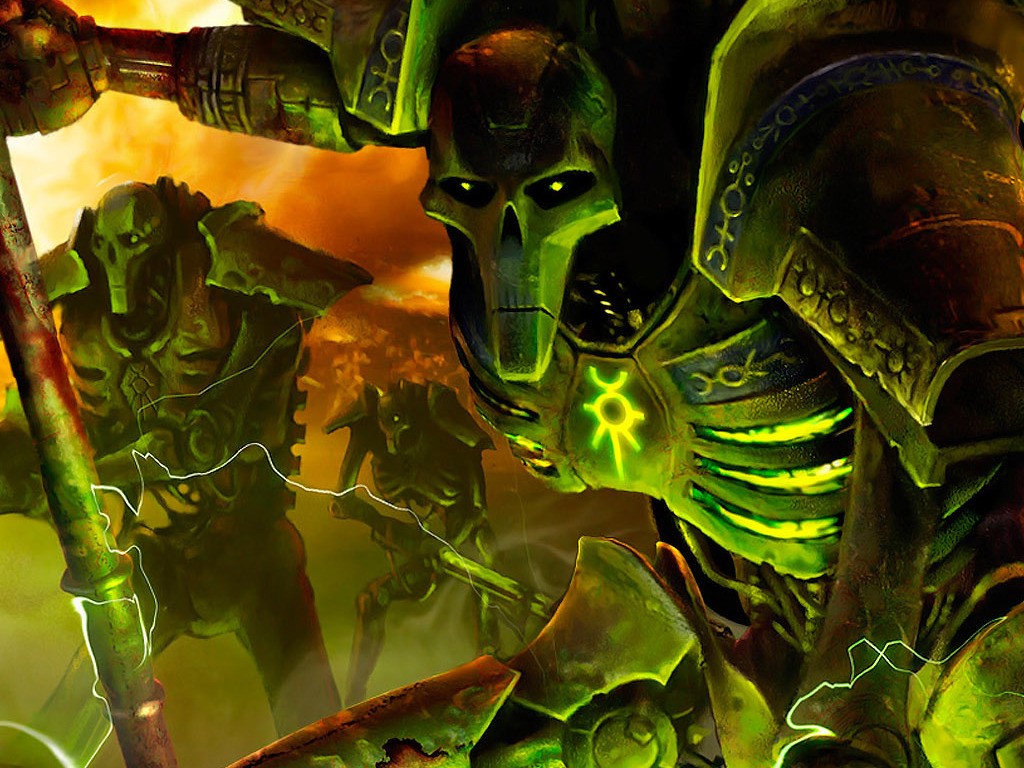 Tons more on Necrons today, as it looks like someone either has seen the new White Dwarf or knows whats coming in the codex next week.

Here is the latest, and it’s all roses so far!

Necrons have a whole new way to build an army! The Decurion. It’s both opening a lot of options and restrictive at the same time, as weird as it sounds. You can use it instead of normal FoC if you want. also keep in mind that it’s the usual me reading the WD super fast when I have the time so there may be mistakes:You basically can chose a base formation that includes all of your basic units.
It must contain: – 1 Overlord (or Zandrek, Anraky, Trazyn or a Barge), 2 units of Warriors, 1 of Immortal and 1 of Tomb Blades.
You lose Objectives Secured, Overlord and all units from this formation within 12″ reroll 1 to Protocols, and two fluffy but not usually useful rules: Move through Cover and Relentless (in case you really want to charge with your Warriors/Immortals after shooting =/, which is funny because even in the WD they realize it’s the only use).
You can add 6 units of Warriors, 3 of Immortals, 2 Lychguards, 2 Tomb Blades if I remember correctly and 3 Monoliths.
No reroll on the Warlord table for it, probably because it’s not really a normal detachment.Once done you can add a Royal court formation: 1 Overlord (same as previously except it can be the Stormlord now), up to 3 Cryptek and up to 3 Lords.

Then, you can add up to 10 of the available formations, which are all about a theme, in any number if I’ve read it right, (which I’ll be able to confirm later today) so you can go full Destroyer if you want for example:
– One is 1 Destroyer Lord, 3 units of Destroyer, and can add 1 unit of Heavy Destroyers (Ohhhhhhhhh, they are no longer Destroyer upgrades?).
– One allow you to add a Nightbringer Shard, Deceiver Shard, ACtan or Vault. (Ohhhhhhhh, they refer to the shards by their name!)
– One is 2 Annihilation Barge and a Doomsday Ark
– I think there is one with an Obelisk and 2 Monoliths.
– One is 1 Spyder, 1 unit of Wraiths, 1 of Scarabs
– 1 Stalker and 2 Praetorians
– 1 unit of Deathmarks (yup, just 1 if I remember right)
– 1 unit of Flayed Ones
– One is up to 4 Doom Scythes (remember folks, I go from memory so I may be messing up numbers)
And so on, I have no idea if these formations can be taken outside of the Decurion, as I didn’t have enough time to read in detail. Also I’m pretty sure that there are no Night Scythes and Ghost Arks formations, thus they shall still be dedicated transports I suppose.

Also I do not expect anything else for the Necrons as the end of the WD refer for the following week to “Dance of Death”. 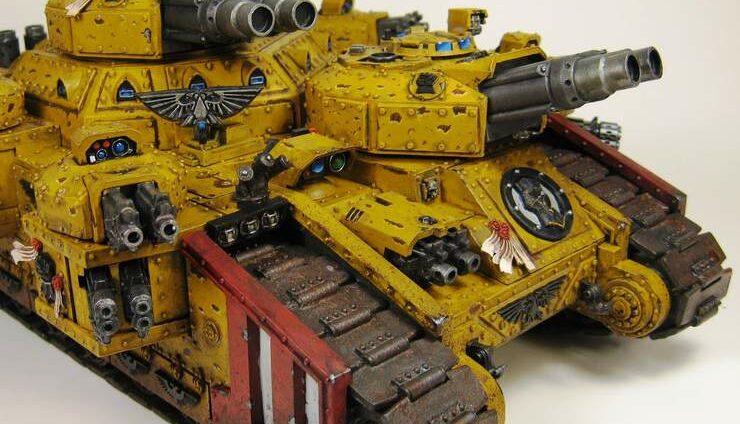 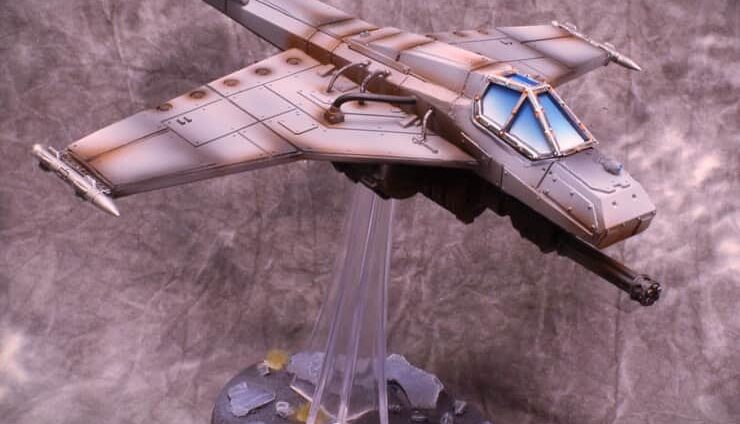 NEXT ARTICLE
Sparrowhawk – Flyer Conversion Tutorial »
If you buy something from a link on our site, we may earn a commision. See our ethics statement.