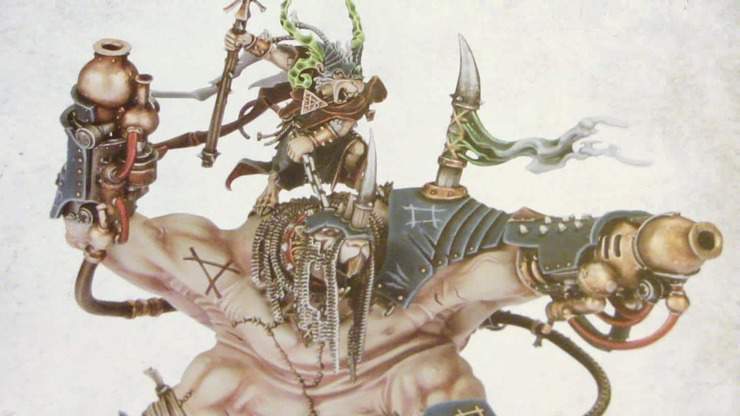 The big cheese is here, and he’s riding Boneripper into the End Times.

Thanquol is the latest ‘monstrous’ release for the End Times, and the second (counting the Verminlord) for the Skaven.

Towering over his old pewter version, this model even comes with two different warp powered weapon options for Boneripper as well.

The kit itself is a typical two sprue release, however curiously it comes in a smaller box initially. We’ve seen Games Workshop reduce the packaging after a model goes into a new production run, but I think this may be a first for an initial release. 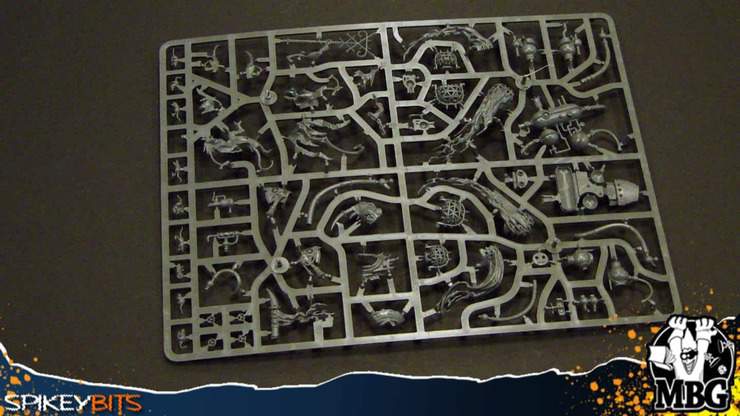 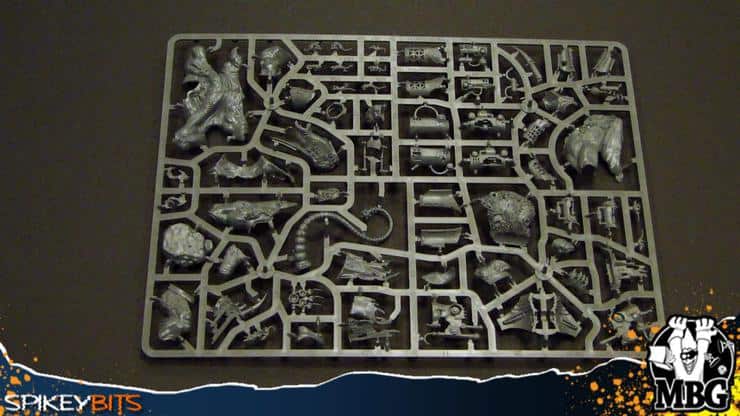 Overall it’s a cool highly detailed model that continues to show off what makes Games Workshop one of the best miniatures designers out there.

Get your EXTREME close-up of the new model in our first look video review and unboxing of the new Thanquol!

NEXT ARTICLE
NECRONS – Codex Rules & Pics »
If you buy something from a link on our site, we may earn a commision. See our ethics statement.