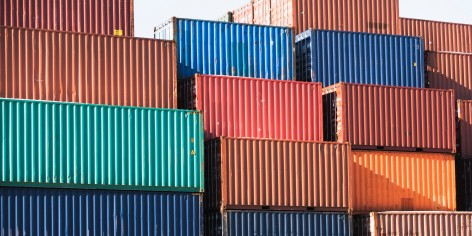 Fantasy Flight Games looks to be the latest gaming manufacturer affect by the Longshore slowdown.

Good on them for keeping everybody up to date with things.

Hopefully all of this can get resolved amicably before we start seeing BIG slowdowns in not just this industry, but entire business sectors.

Because of the recent dispute between the Pacific Maritime Association and the workers of the International Longshore and Warehouse Union, ship unloading operations have been hampered.

We are hopeful that current shipping issues will be resolved quickly. Unfortunately, the continuing port slowdowns have affected any merchandise manufactured in Asia and imported to the United States, including several upcoming Fantasy Flight Games products.

The following new products have currently been affected by the unloading complications on the West Coast and are delayed:

The following product reprints have currently been affected by the unloading complications on the West Coast and are delayed:

Based on where a product is in the process of being unloaded, the exact length of the delay may vary. The current backlog of unloaded containers also means that these delays will continue for some time after the shipping complications are resolved. We will continue to release updates as we receive more information, and we look forward to the time when our releases will continue unhindered.

Thank you for your patience!

No thank you FFG for being so awesome! 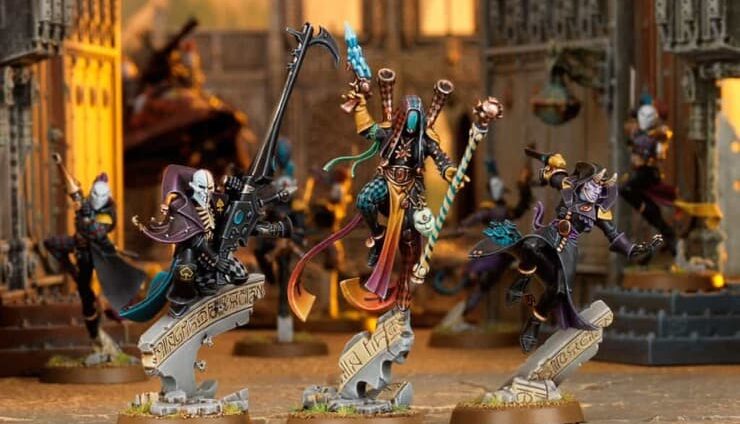 NEXT ARTICLE
NEW RELEASES – WD Pics & Khorne? »
If you buy something from a link on our site, we may earn a commision. See our ethics statement.