MUST READ – Tempest Seminar Round Up II

Wow talk about saving the best for last! There is some MAJOR news in here, so if you love Forge World you won’t want to miss this.

Optimistically due to be released in Spring 2015 maybe at Grand Opening in May.  About the first part of Calth – the invasion. There is a campaign, background on 500 Worlds, ship battles vs Daemons but not so many Daemons in Tempest, and the legendary battle with Guilliman and Kor Phaeron in mortalis

Where we go after Tempest:

WOW so much info it’s almost hard to digest it all. Some big names getting rules and new hobby supplies. 2015 looks to be HUGE for the hobby!

What are you looking forward to the most from this seminar? -MBG 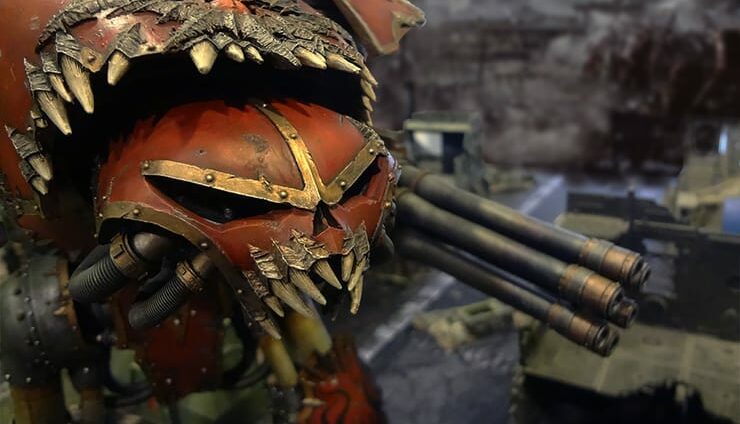 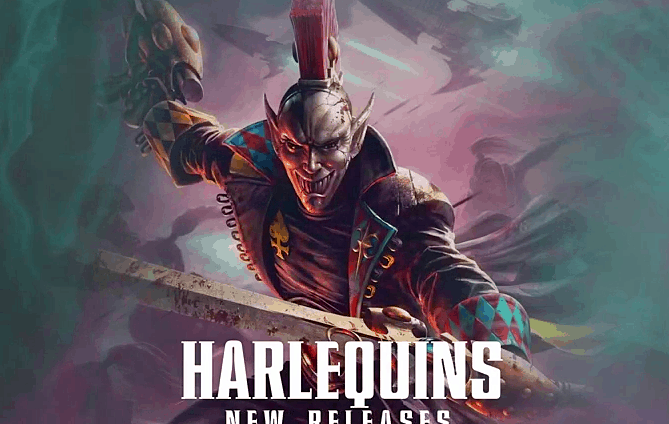 NEXT ARTICLE
BREAKING – Starweaver PICS & RULES »
If you buy something from a link on our site, we may earn a commision. See our ethics statement.