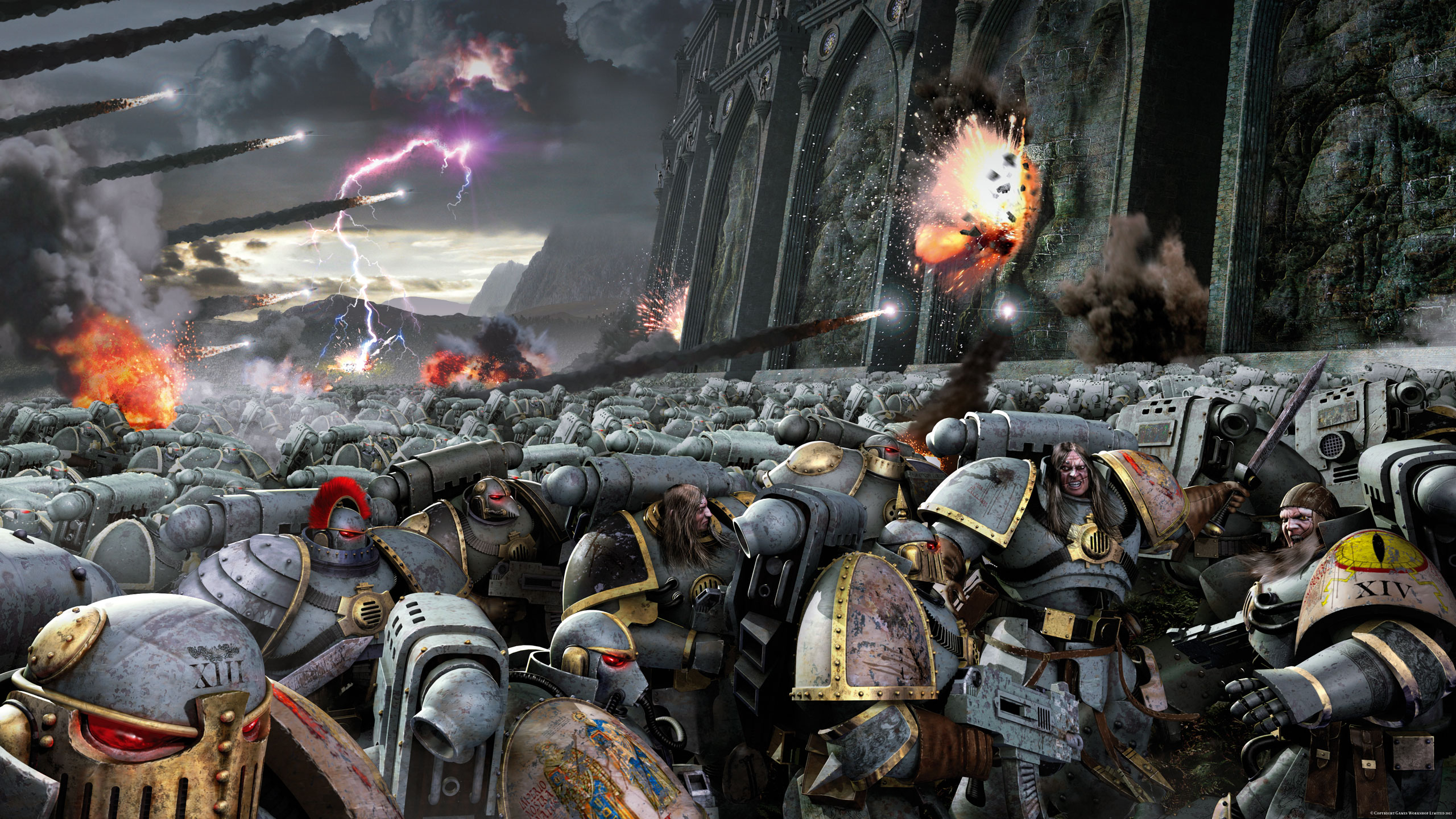 Is this the starter set you’ve been waiting for?

confirmed that HH was coming to regular GW stores.

A starter box set for 2 players with ‘generic’, non-Legion specific Heresy-era units is coming in May. Wasn’t specific on plans beyond that, apart from that FW will take care of Legion-specific upgrade packs, unique units and any other stuff that GW doesn’t want to run in plastic.

Apparently the demand for HH stuff has been so intense GW is centralizing the range.
Didn’t mention anything about FW in stores though

Personally I think it’s a step in the right direction business wise, as most of this is already developed for them, and apparently in super high demand.

However the big question may be if it’s enough to put the annual  ‘price adjustment’ off for another year?  The release of 7th Edition 40k did it last year, but do you think Horus Heresy has that kinda of electricity to produce a repeat?

Get the details as we know them ; 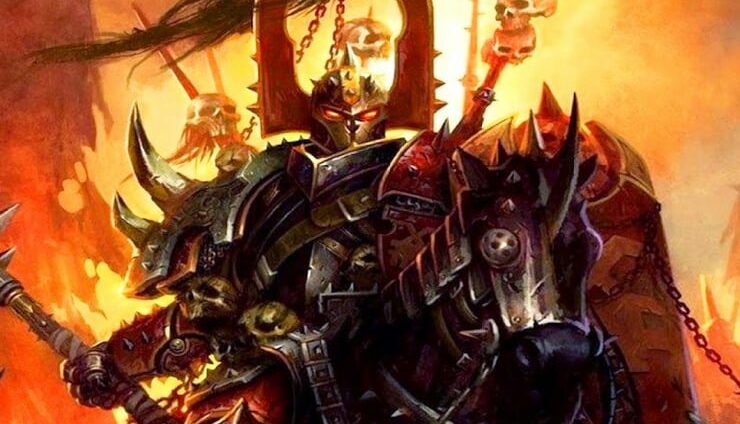 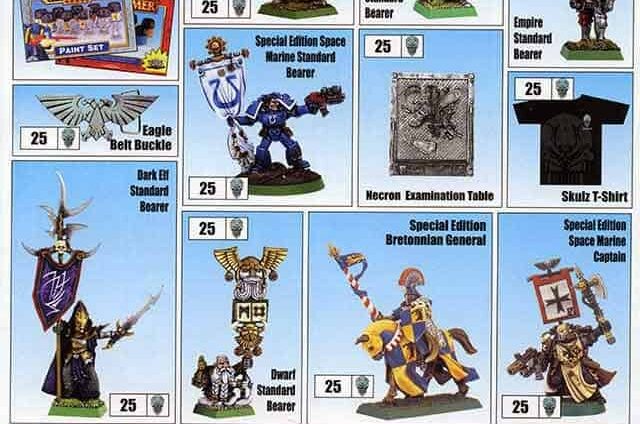 NEXT ARTICLE
GW Flashback – The Skulz Program »
If you buy something from a link on our site, we may earn a commision. See our ethics statement.