40k Flashback- The Beginning of the Space Wolves, 1993

Come see the very beginning of Vlka Fenryka, the Wolftime, and all the Space Wolves characters we know and love in their Second Edition Codex circa 1993. 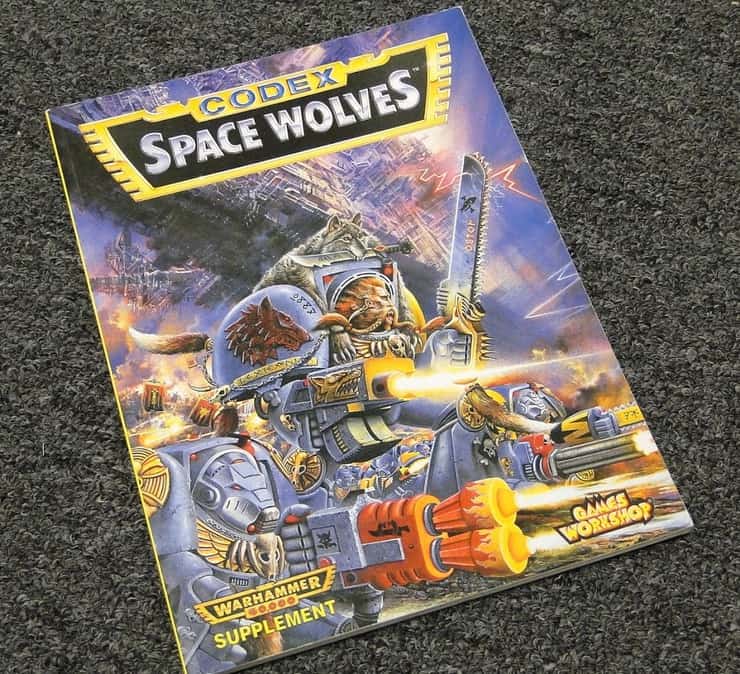 The book itself was written by a game design consultant named Bryan Ansell, with illustrations by Blanche, Mark Gibbons, and even Jes Goodwin etc. And even features stores by William (Bill) King of future novel fame?

This thing is chock full of great fluff, retracting the battles on Prospero, and of course the Great Crusade and eventual Heresy of Horus. It also goes into length on the venerable Fortress of the Fang, Bjorn, the Wulfen, Leman Russ, and all the great (and soon to be great) Wolf Lords.

I really enjoyed reading up on all the characters, and seeing how the developed though 5th edition an all.

There was also a battle report between Andy Chambers, and Jervis Johnson that according to the book was part of their development of both second edition and the Wolf book. It took five hours to complete from deployment to dice down.  Yeah, for psychic phases- I definitely do not miss those.

The back of the book featured all of the models available at the time for these guys, and as you can see from the pictures of the tanks, they are definitely old school.

A few Fridays ago I featured one of the old Grey Hunters box sets from late Second Edition. It’s worth a look if you weren’t playing back then.

Forge Wold has very much captured the look and feel of these old models with their new “per-heresy” releases.

Check out some sweet art, and photos from the book below. Have a great weekend guys, and remember to get your game on! 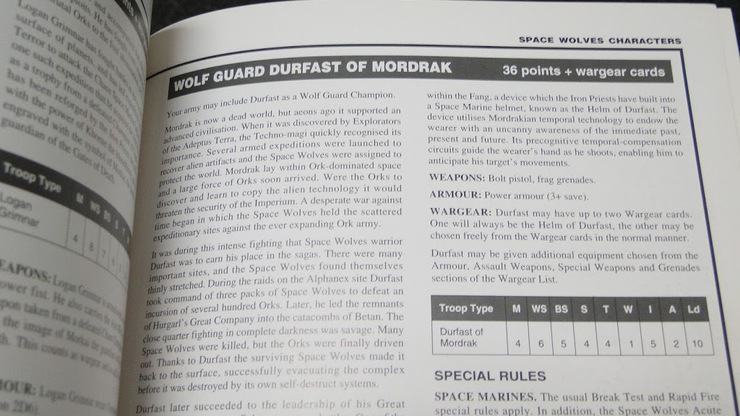 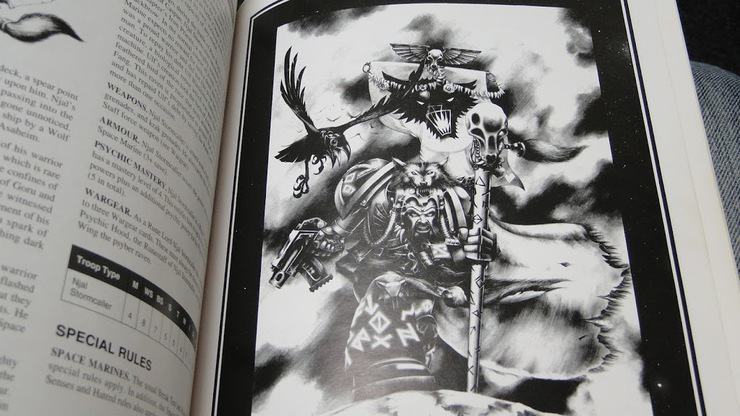 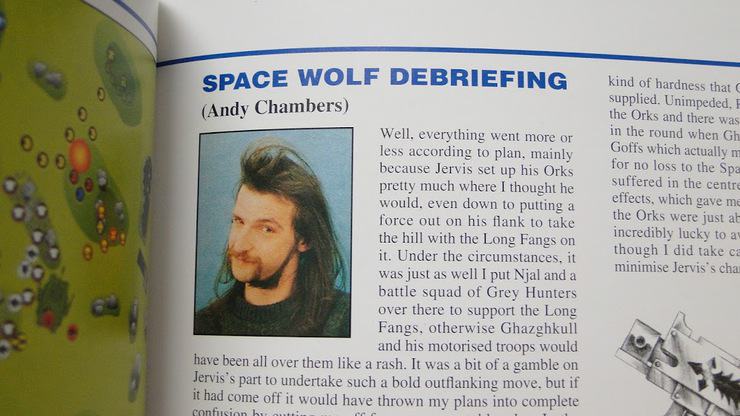 Yikes! Someone really got into their role… 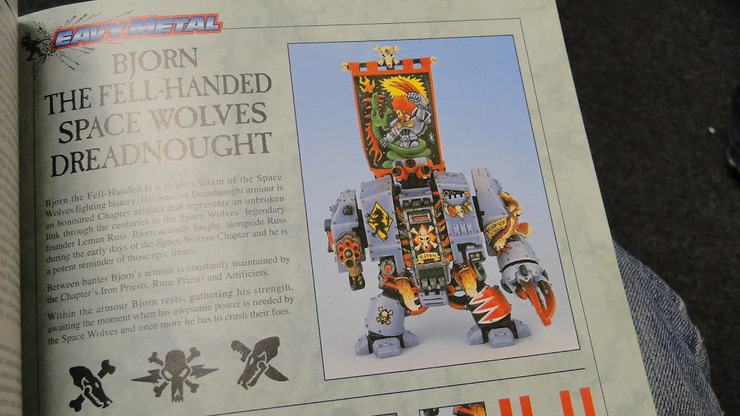 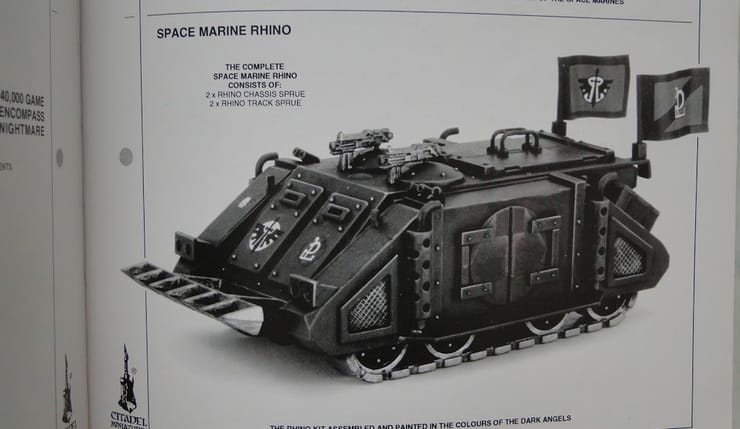 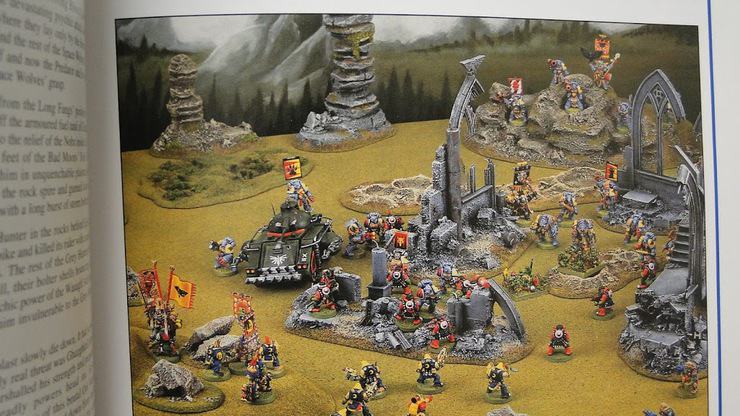 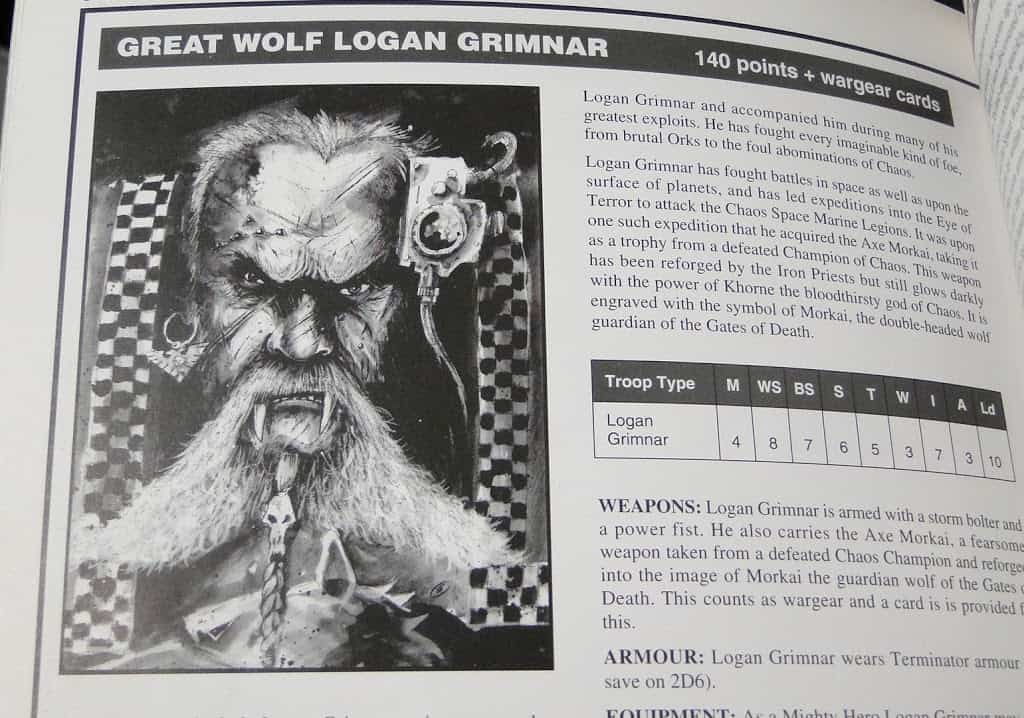 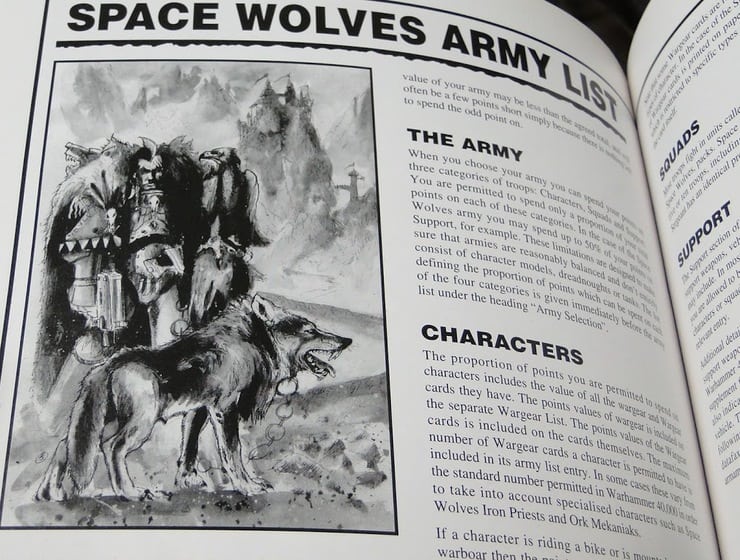 To cool for this book?

Checkout our other 40k Flashbacks 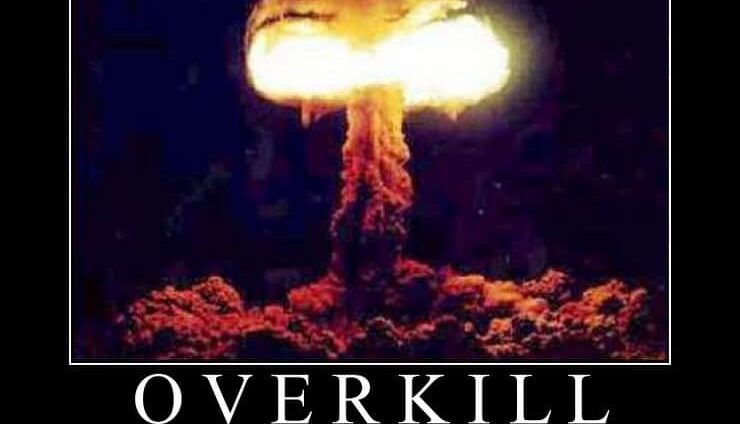 PREV ARTICLE
« The Only Way to Be Sure? – Pic of the Day

NEXT ARTICLE
El Greco, Hero of the Astartes – Army of One »
If you buy something from a link on our site, we may earn a commision. See our ethics statement.