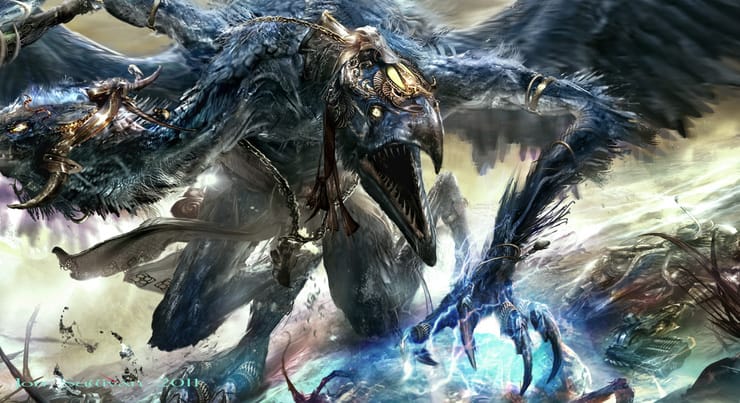 Come see the latest rumors within rumors that may form a web of  new Tzeentch and Chaos releases. Is Chaos on the way from GW this week?

We all saw the big Archaon images doing the rounds last week.  It looks like a fantastic model and is clearly going to be tied to an Age of Sigmar release.  Since the Summer of Sigmar ended, it looks like GW is happy to drop in Age of Sigmar content in 1-week splashes, then returning quickly to the Grimdark.  I would expect this pattern to continue. 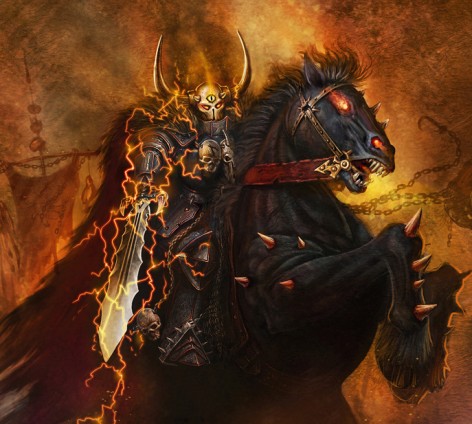 Regarding the Archaon model, note it’s similarity to this rumor that was swirling around during the END TIMES: Archaon release early this year:

“Chaos: Very large Dragon kit, spotted in the process of being painted up. Two-headed, very serpentine in pose. Mounted by a Chaos Knight. Taller than Nagash enormous wings dwarf its large base. Said to be truly stunning.”

I think it’s pretty clear that this was a case of rumormonger seeing this model and thinking it was part of the END TIMES release by accident.  The description is way too close to be a coincidence. The Archaon images are from an upcoming publication so like the Stormsurge leaks we are talking weeks, not months till it’s release. Hastings himself said the release was coming:

I “think” week after HH.

Via Scanner from Spikey Bits

Hmmm, looks like something chaos, blue, and winged is lurking back there.  I’ll let you put it all together… but I would be betting on Archaon for sure and possibly a Tzeentch – themed release coming with the Everchosen this week or the next. The rumors have been swirling since before summer of Tzeentch getting a release window before the end of the year.

~ Change Rules Everything Around Me ~ Attributed M2 Poet 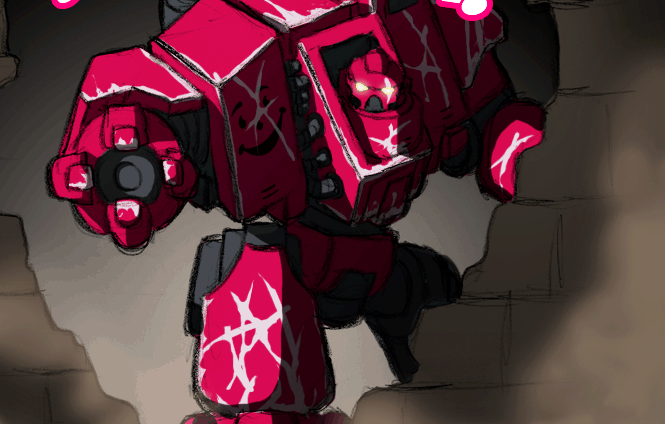 PREV ARTICLE
« Be Excellent to the Hobby – Join our Facebook Group! 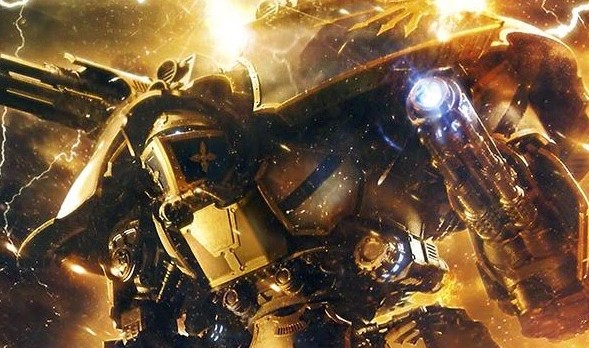 NEXT ARTICLE
New Titan – Epic 40k Model Hidden In Plain Sight? »
If you buy something from a link on our site, we may earn a commision. See our ethics statement.